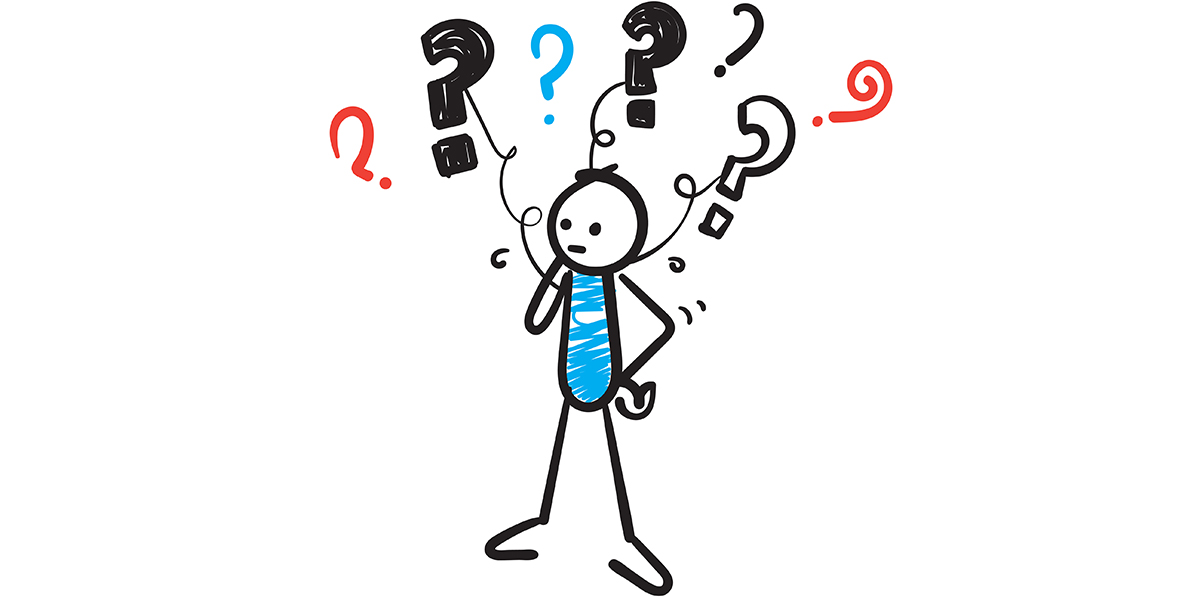 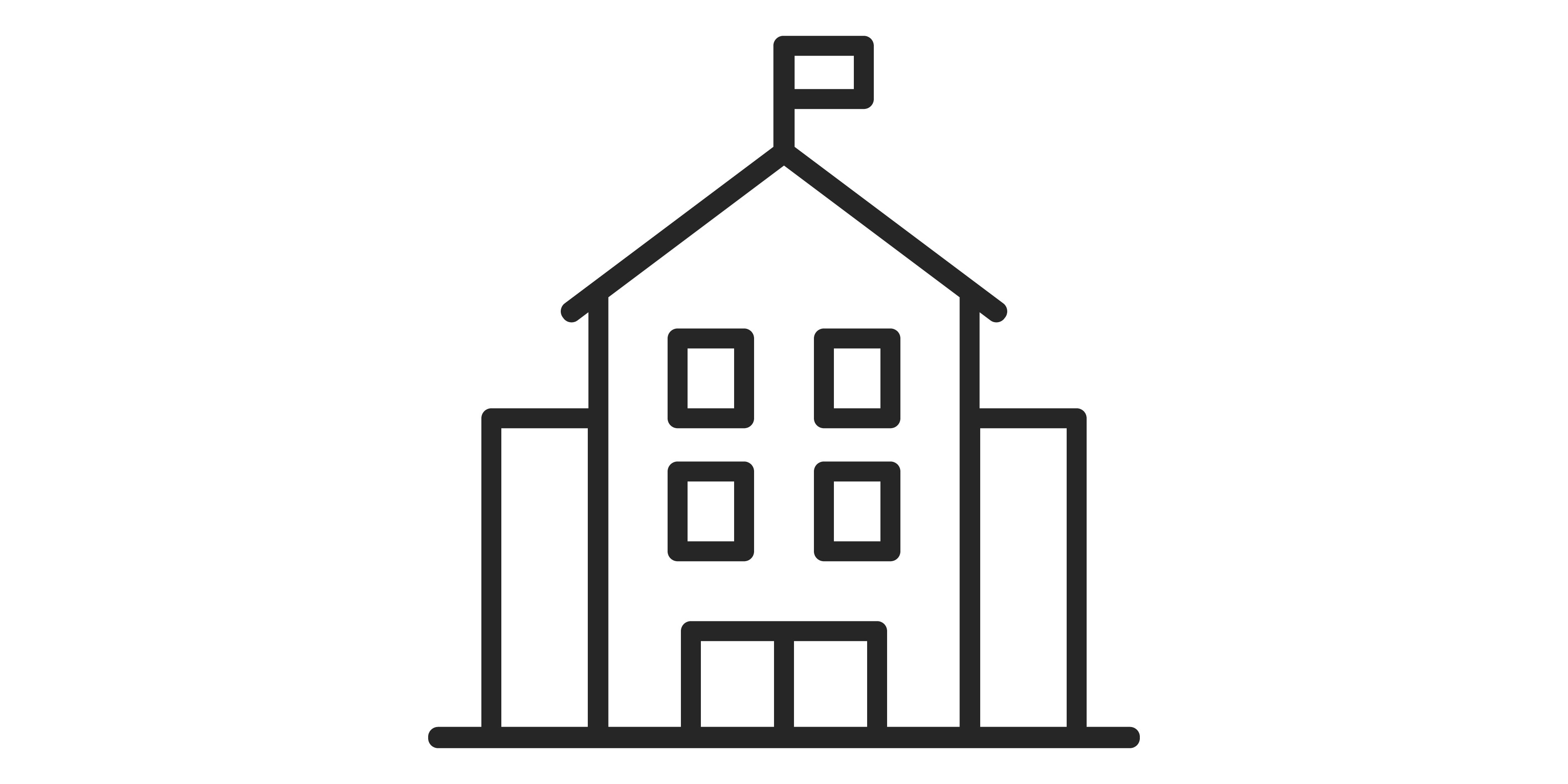 COVID Has Made It Clear: We Can Do Better

A school leader describes how society can — and should — redefine what school is.

For starters, there’s the busy factor. When he was heading up schools, he had little time to read, “So reading long, heavy books and trying to figure out how to apply the research to what I was doing in my school was difficult,” he says. Work conditions often leave principals overwhelmed and pulled in many directions. There’s never enough time and too much to do. “I came at principalling from a pretty intellectual place but you don’t always have time to ponder research,” he says. “We can’t just think things through all of the time. But at the same time, we need to make more intellectual decisions.”

Principals also struggle for a less tangible reason: because they know that schools are so important and that the decisions they make really matter. As a result, acting on decisions can be hard — sometimes even suffocating — and decisions get made out of habit or based purely on emotion or group think. He saw this after COVID hit.

“One of the things we saw in the pandemic a lot is safety in numbers,” he says. “If everyone is using Zoom, we should use Zoom. If everyone is doing hybrid or having one day be for professional development, we should be doing that, too.” There’s a psychological safety in doing what others are doing, “rather than thinking through the pros and cons or asking what are the trade-offs. Those things are riskier because these decisions matter so much. They are literally life and death in some instances, and they’re about human beings, presently and their futures. Of course it makes sense that you’d take the least risky path in the moment, even if it doesn’t make sense long term.”

Rodberg, now an education consultant and adjunct lecturer at American University, is hoping that his newly released nonfiction book, What If I’m Wrong? and Other Key Questions for Decisive School Leadership, will help principals find ways to make better decisions moving forward. (Swim, his novel, came out in 2013.)

“Decisions are hard because, if you are going to do this work right, you care about them so much,” he writes in the book. “I want to help you gain a confidence and clarity in your decision making to match your care.”

And bottom line, he says, as the school’s leader, you can’t let the caring get in the way: You have to decide. Even when it’s uncomfortable.

“You can’t avoid making some people angry,” he writes. “The school as a whole is counting on you to make decisions. That’s what leadership is: to decide where to go and, despite the difficulties, to move your school forward.”

When Rodberg sat down to organize his book, he decided he could help school leaders better navigate difficult decisions by having them contemplate five questions, including “what am I missing” and “what’s the trade off?” Each section includes real examples and a chance for principals to reflect. Asked which of the five questions was the hardest for him when he was heading up schools, he said it was “what’s one small step?”

“I’m an ambitious person,” he says, “and really big things need to happen in education and schools need to be very different than they are.” For example, he has been thinking a lot about what should happen to schools after the pandemic. (Read a related story he wrote for the spring issue of Ed.) “Should we go back to ‘normal’ or rethink schools altogether,” he says. “That’s the most important question that we have right now. …If we just do things the old way, kids will be left with enormous gaps. The old way was never the right way.”

Which brings him to the question that is easiest for him: “Does it have to be this way?” It doesn’t, he says. “We have cultural expectations of what a school looks like but those expectations are already 100 plus years old. Being able to think outside the current structures is crucial for principals who want to improve their schools. For example, why do we have a Zoom class at school with 25 kids per class that looks exactly like the way a classroom typically looks? We need to be asking what works, rather than what school looks like.”

His hope for the book, he says, is that school leaders read it and feel more empowered and more reflective, and that some of the ideas he offers leave them feeling more confident when faced with making a decision.

“We have an image of a school leader who is full of bravado,” he says, “but better confidence can come from having a better and more clear process, less the need to feel right all the time.”

He also hopes the size of the book is appealing to busy school leaders.

“I have this Harvard degree and like intellectual things and when the book was finished, it was 114 pages. I thought it was too short, but later, principals and other school leaders said thank you for writing such a short book!” COVID Has Made It Clear: We Can Do Better