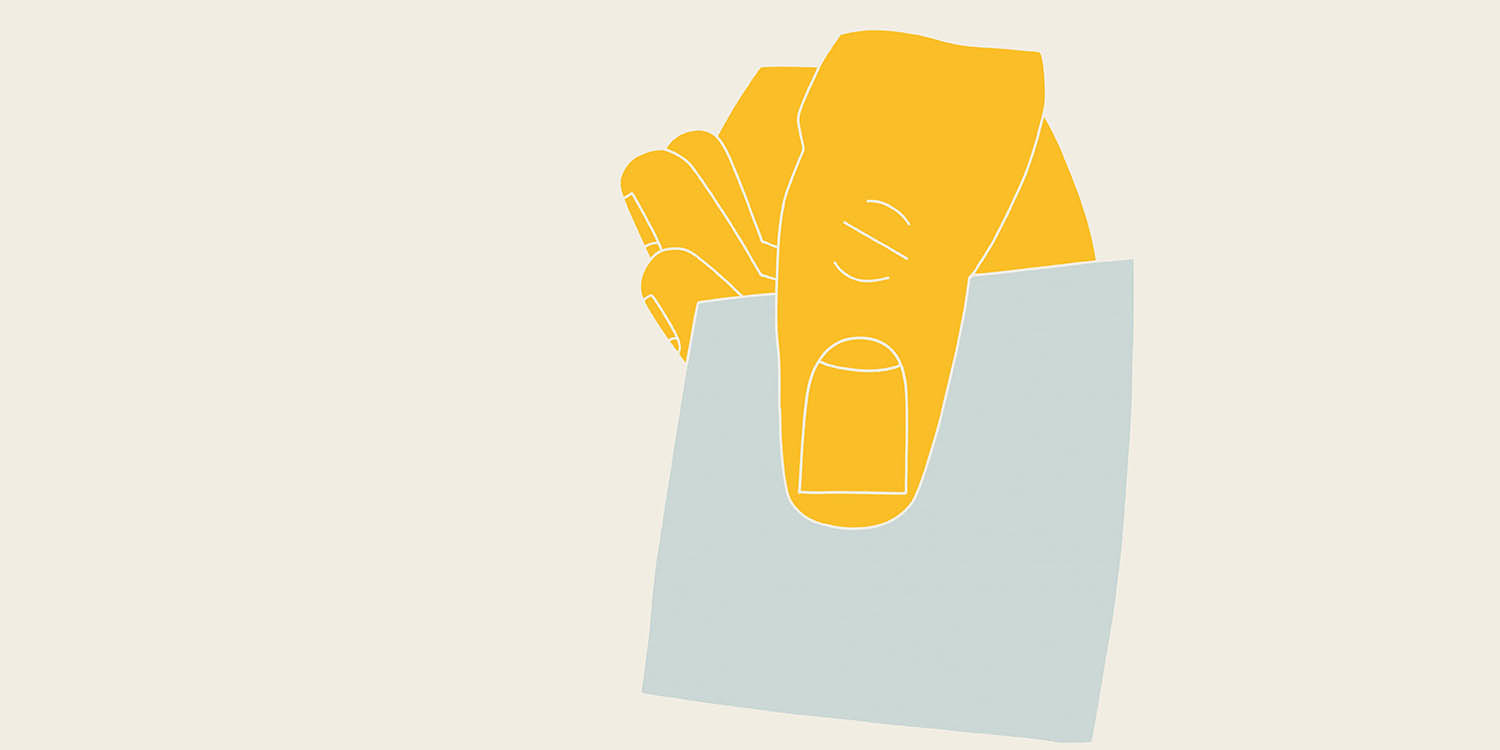 It’s that time of the year, when high school students applying to college are asking their school counselors for recommendation letters. The letters are meant to round out a student’s application package and help colleges better understand students beyond their grades and test scores.

The problem, as Ph.D. student Tara Nicola found in her new research, is that there’s little understanding of whether these letters are actually providing admission officers with the information they need — and whether the letters, which can directly influence whether a student is admitted or not to a college — are equitable. 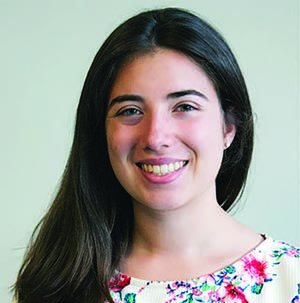 Nicola began looking at counselor letters from around the country written for a huge batch of students: 630,000 across 18,000 schools. Using language processing software, she analyzed the letters to see what was being written, the similarity of letters, and key themes and words used.

Nicola also wondered, when analyzing the data, whether counselors were using the same letter as a template over and over again. She found that this did often happen — one counselor reused a letter 300 times — partly because most are too busy to customize each one.

“Often it comes down to caseload size. If a counselor has 400 students on their caseload, and the majority of those students are applying to a four-year college that requires a counselor letter, that counselor might be tasked with submitting more than 200 letters,” she says. “Not only is it impossible for these counselors to fully know each of those 200-plus students, but also there are not enough hours in the day to write 200-plus detailed letters on top of their normal counseling responsibilities.”

Although Nicola understands why this happens, she says it’s a problem that needs to be fixed.

“Honestly, the reality is that many counselors may not have a choice but to submit a form letter if they have many letters to write and don’t know their students well,” she says. “We need systemic change at the school level for this issue to be fixed. I don’t think counselors want to submit form letters — they know that writing personalized letters requires knowing a student well and/or being able to gather a lot of information about a student from individuals (whether inside or outside the school) who can vouch for the student. Unfortunately, that often is not possible.”

The result, when generic form letters are sent, “is a missed opportunity to share critical information about an applicant that might have affected how an admissions officer considers an applicant,” she says.

One workaround, if a counselor can’t write a personalized letter about a student, is it to submit a letter that still provides rich context about the school itself.

Long-term, Nicola would like to see the guesswork taken out of writing letters, with schools helping counselors gather more information about students ahead of time. Better training for tasks like these would also help. (Few counselors, she found, ever learn how to specifically write letters in college or grad school, despite their importance.) Nicola also thinks the recommendation letter form itself could be revamped. Instead of having the content be open-ended — tell us about this student — letters could answer specific questions that each college really wants to know. What Happened to "Guidance" Counselor?