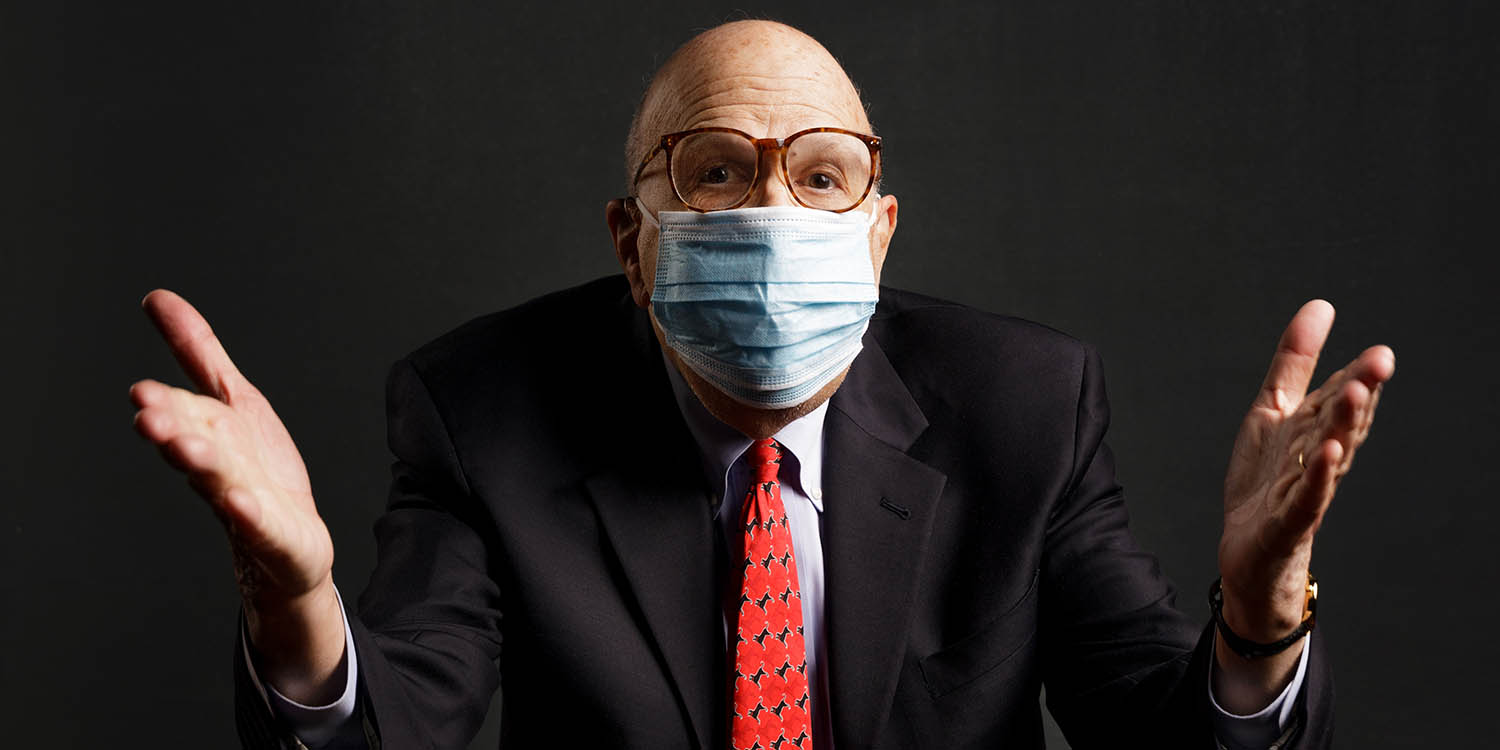 Harvard EdCast: What It Takes to Be a Great University

Professor Richard Light shares some secrets of university success and discusses what sets a great university apart from an OK one.

1969 was a good year for Professor Dick Light. He got his Ph.D. from Harvard that year and started teaching at the Ed School and the Kennedy School. In some ways, though, 1986 was even more pivotal, at least in terms of Light’s career: In 1986, then-President Derek Bok asked him who at Harvard was looking at how the university could improve teaching and the quality of student life. After that, Light’s research, focused on all things college and university, really took off as three subsequent Harvard presidents also asked him to explore how to strengthen the undergraduate experience at Harvard and beyond. After visiting 250 campuses, and publishing his new book, Becoming Great Universities: Small Steps for Sustained Excellence with Allison Jegla, Ed.M.'20, here are some of the things Light has learned about higher education.

University leaders should ask students to share ideas about how to improve and enhance their experience as students at their particular college. They should do this far more often than they do it now.

Students are generally smart, talented, and eager to have a great experience. They may be the greatest underutilized resource at many campuses.

Faculty should give students feedback, when possible, about what they are actually learning. It is hard to think of a more empowering bit of information for most students than compelling evidence that shows them that they are learning to do certain things better.

Lecturing should be reduced, ideally to an absolute minimum, and students should be pushed hard to talk in class. To speak up. To contribute to class discussions. We all fully understand that some students can be hesitant, or a bit shy, or unsure when they speak up. Yet that is the whole point of going to college — to contribute to your community. Not to sit anonymously hiding behind a pole in a large auditorium in row 56, just quietly taking notes and contributing nothing to anyone’s learning.

Class participation is where steel meets steel, cordial debates and arguments develop, and students clearly become the most engaged.

It takes effort from everyone, and when it works it is “active learning” at its best.

Every student should know there is at least one faculty or staff member or adviser who knows them and cares about their well-being, at least a little bit. A person, usually an adult, who knows that student is there on campus. A person who has an idea about what matters to that student. I have had more than a few advisees here at HGSE who went to various universities, usually large, impersonal universities, where my advisee told me she or he had no idea if anyone at their undergraduate campus knew or cared if they were dead or alive. I had an HGSE advisee who went to college at a large public university on the west coast. When I asked her about her experience as an undergraduate, she responded by saying, “It was pretty impersonal. I think if I were dead in my room, there is some chance no one would have noticed for two months.” I am not making this up. Needless to say, I don’t consider that a great university.

The biggest lesson I have learned is that sometimes university leaders have a great idea to improve their students’ undergraduate experience, and they feel they must enlist the support of just about everyone on campus before beginning to implement their great new idea. My strong evidence tells me that it is a waste of precious time to try to convince everyone to change something. It will take forever. You may never win some people over. So just start.

I have learned from visits to so many campuses that administrators are way too hesitant to demand certain basic behavior from their faculty and staff. I don’t really understand why so many administrators are often hesitant to do what is obviously the “right thing” for students. On many campuses, some professors post office hours, and they don’t show up! Students show up, and the professor is nowhere in sight. I was aghast when I first saw this. I have never seen it happen at HGSE, not a single time, yet at some larger universities this happens more than anyone realizes.

My evidence suggests that students in the last several years have become more demanding, and less “subservient” than they were 20 years ago.

Most students now want their faculty teachers to be reasonably accessible. I couldn’t agree more. Most students want clear syllabi, well prepared classes, and serious academic challenges. The strongest students say out loud they want to learn new ways of thinking and new questions to ask. I salute today’s students who want more. The flip side is students must be willing to do their share, to come to classes well prepared, and to speak up in classes so that students learn from one another as well as from the professor.

Life sometimes offers lucky, unexpected opportunities. And the most amazing thing I have discovered is that the harder I work, the more opportunities that seem to present themselves.