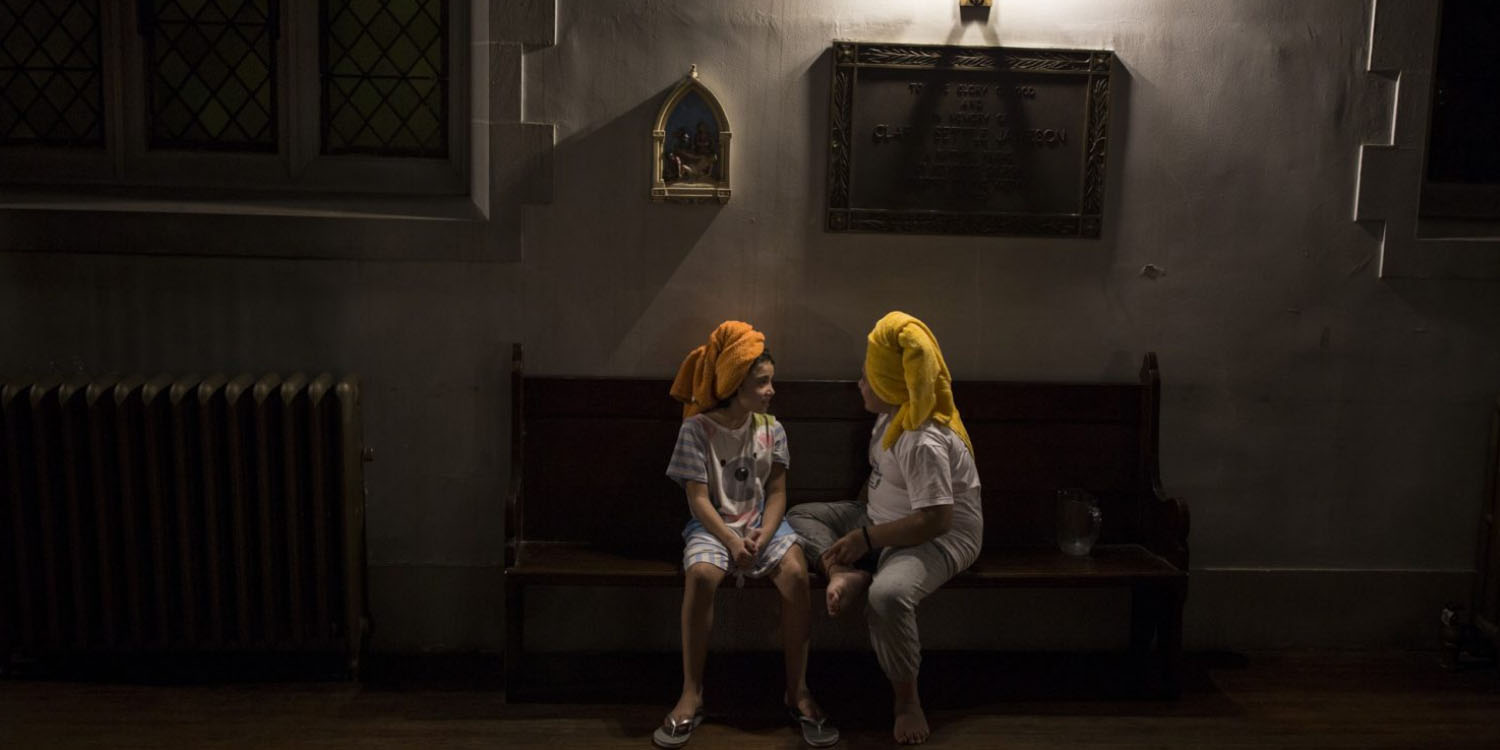 Gabrielle Oliveira focuses on the journeys of immigrant children

There are text stories, photo essays, video interviews, and handwritten notes. All of the pieces focus on the lives and struggles of migrant children, like Epifanio, who worked in the strawberry fields during the day with his family before walking through the Altar Desert at night to cross into the United States with the help of a paid coyote. And Dulce, Daniela, and David, siblings who have been living in a sanctuary church in Manhattan for more than a year with their mother, who fled Guatemala. The stories are written by the children and a group of female anthropologists, teachers, filmmakers, writers — women like Associate Professor Gabrielle Oliveira, who has been leading the Immigration Initiative at Harvard for the past year. Oliveira recently spoke to Ed. about the stories, which are part of a project called Colectiva Infancias.

How did you get involved with this project?
The project was founded back in 2015 and the first iteration of it was developing free social sciences courses to students across Latin America. Valentina Glockner, an anthropologist from Mexico, and Soledad Alvarez Velasco, a geographer from Ecuador, were the two women who spearheaded the initiative and because of them I was able to be part of this collective. I first met Valentina back in 2010 when I was a graduate student in anthropology and education in New York City. Since my first fieldwork was done in Mexico, she and her family were a great source of support and care for me as I was collecting data on my project about transnational motherhood. We’ve been good friends since and with time our networks expanded and today we are a group of eight women researchers across the Americas that came together to focus on the knowledge produced by immigrant children.

What are you trying to do with the project’s website?
The website was funded by the National Geographic Foundation. The focus was to do public-facing scholarship. As academics, we rarely have the option to take on writing projects that think about the broader audience and not just your usual conference-goers. We wanted to tell detailed portrait stories of immigrant children and show how these knowledges are co-constructed. Methodologically we center children in the research as the experts of their lives. We wanted the wider audience — teachers, parents, social workers, students — to get a glimpse of the long-term research we have each engaged in for so long. We took out academic jargon and situated our work within a storytelling framework. Our hope is that people can gain a complex, in-depth understanding of the journeys experienced by migrant children.

There’s a lot on the site written by the kids themselves. Why is it important to have the kids tell their stories, too?
Rarely are we able to hear from immigrant children in the news and academic books. All of their experiences are rapidly transformed into one data point or discredited and challenged by adults. All of our research was done alongside children — they have led the interactions and decided what they wanted to discuss and talk about. We want to show children for what they are — agentic, powerful experts of what is happening around them. Our stories are not edited to satisfy academic audiences, but to serve as windows into children’s worlds. Thus, the importance of incorporating dierent modes of expression like drawing, narratives, text messages, pictures, and artifacts.