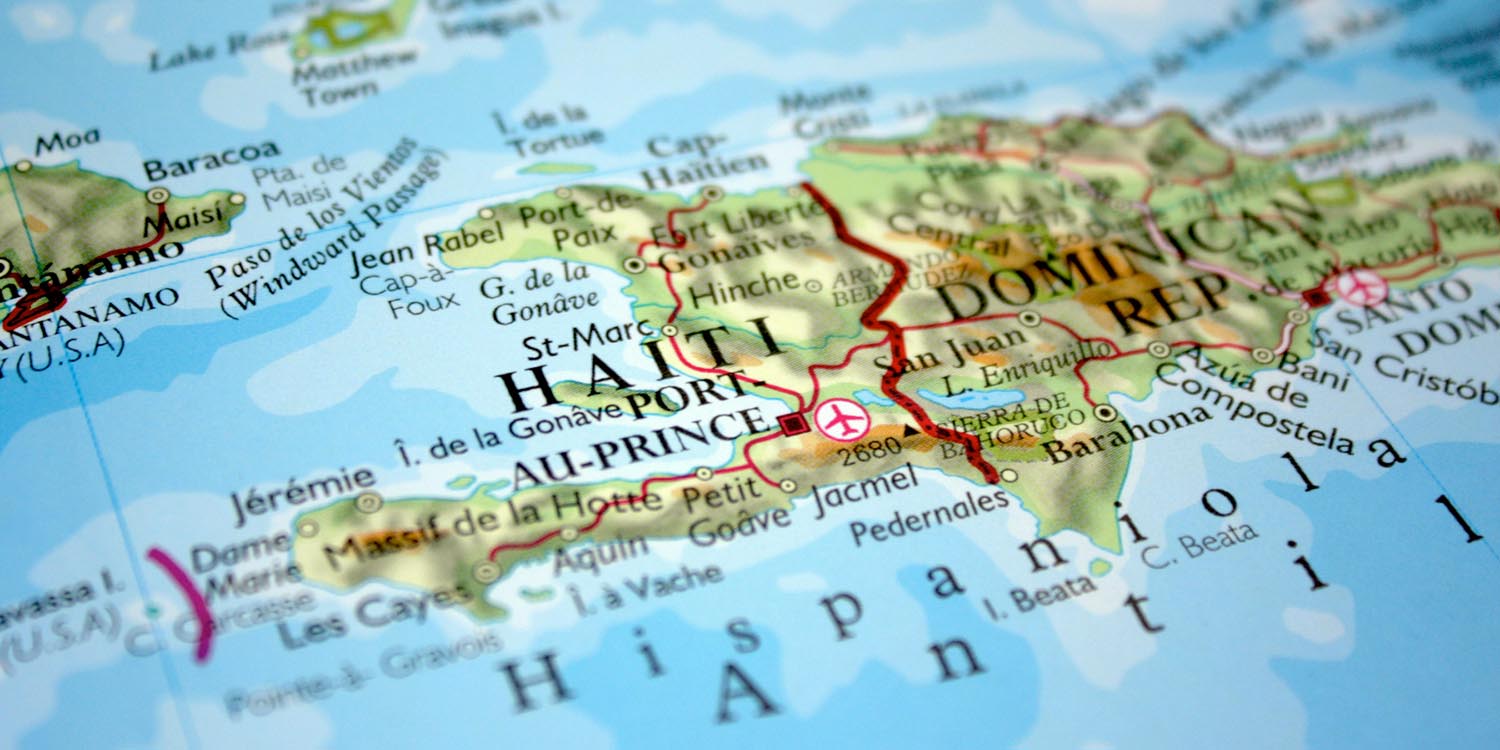 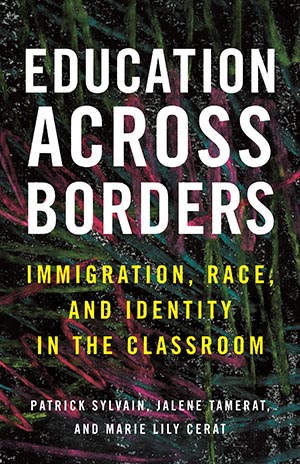 At a time when discussions around race and culture in education can feel particularly fraught, teachers — even those seeking to understand their students’ backgrounds — often need some additional context.

Two HGSE alumni, Jalene Tamerat, Ed.M.’10, and Patrick Sylvain, Ed.M. 98, who are married to one another, hope to address this gap in knowledge regarding Haitian American and Dominican American students in their new book, Education Across Borders: Immigration, Race, and Identity in the Classroom. Written with New York-based Haitian scholar Marie Lily Cerat, the book seeks to enable educators to serve Haitian American and Dominican American students more effectively.

The book’s genesis goes back to 2015, when Sylvain was a keynote speaker for the Simmons University/Beacon Press Race, Education, and Democracy Lecture Series. The lectures focused on the academic and personal obstacles facing Haitian and Dominican students, especially when tensions between the two groups flare up in American classrooms. Sylvain, himself an immigrant from Haiti, saw an opportunity to draw on his own experiences to address the challenges — and celebrate the potential assets — that students from both sides of the island of Hispaniola may bring to U.S. educational spaces.

“Some Haitian and Dominican immigrants come to this country with a history of limited access to quality education,” Sylvain says. “These often are students who have experienced challenges with becoming literate in their native language, which of course has implications for their acquisition of new content and language once they arrive here.” He adds that Haitian and Dominican students can also experience “a diminished sense of social belonging in U.S. classrooms” due to pervasive negative stereotypes rooted in anti-Black and anti-immigrant sentiment.

On the flip side, Tamerat says, Haitian and Dominican students bring certain strengths to the classroom. For instance, she says, “Haitian American students might be primed for classroom experiences that involve group work because of the collectivist nature of Haitian households.” Dominican students often have “a high incidence of both real and emotional transnationalism, which can impart a deepened understanding of global issues and varied perspectives.” Rather than focusing only on students’ limitations, she encourages fellow educators to “retain an asset orientation” when working with immigrant and BIPOC students, so as not to miss out on what their students bring to the table.

Tamerat and Sylvain, as well as Cerat, have strong connections to the island: Sylvain was born and raised in Haiti, and Tamerat grew up in Boston’s Mattapan community, interacting with many Haitian Americans. Tamerat has also drawn on her own parents’ experiences as part of an immigrant community (her father came to the United States from Ethiopia) and as part of the generation of Black students who desegregated American schools (her mother). “Regardless of where a student comes from, their experiences and assets should not be checked at the door,” Tamerat says.

Both Sylvain and Tamerat believe strongly in intersectionality — this idea that that everyone has their own unique and sometimes overlapping experiences of discrimination and oppression — in teaching, encouraging both students and educators to bring their full selves to the classroom. Sylvain credits his time at the Ed School for helping him develop an “intersectional lens” that illuminated the connections between literacy and language acquisition skills, and between democratic governance and access to quality education.

“Learning how to read is not just an act of semantic literacy; it’s a route to liberation and a way of critically being in the world,” he says. “The skills I gained at HGSE helped me to become not only a better educator, but a better observer, analyst, and advocate for democratic education.”

Tamerat agrees. “I had amazing professors at HGSE who broadened my understanding of policy and the broader landscape of education,” she says. “Having a more expansive contextual understanding of education in the U.S. was really helpful and allowed me to connect the dots between what I had experienced as a student and teacher to historical events in education and the ways in which federal and local policies drive activities on the ground.”

While teachers are the book’s primary audience, the authors hope other educational leaders and policymakers will read it too, understanding the power of their positions and the opportunities for growth. “A good educator helps to open doors and cultivate minds,” Sylvain says. “But more than that, a good educator grows alongside their students. A good educator is a permanent learner, and one who is constantly self-reflecting in the act of self-revolution.”

Tamerat adds, “I want educators to understand that culturally responsive teaching is not ‘one-size-fits-all.’ It requires a more nuanced understanding of who people are and how their makeup can be informed by the migratory experience, their culture, and even the individual experiences that are unique to them.”