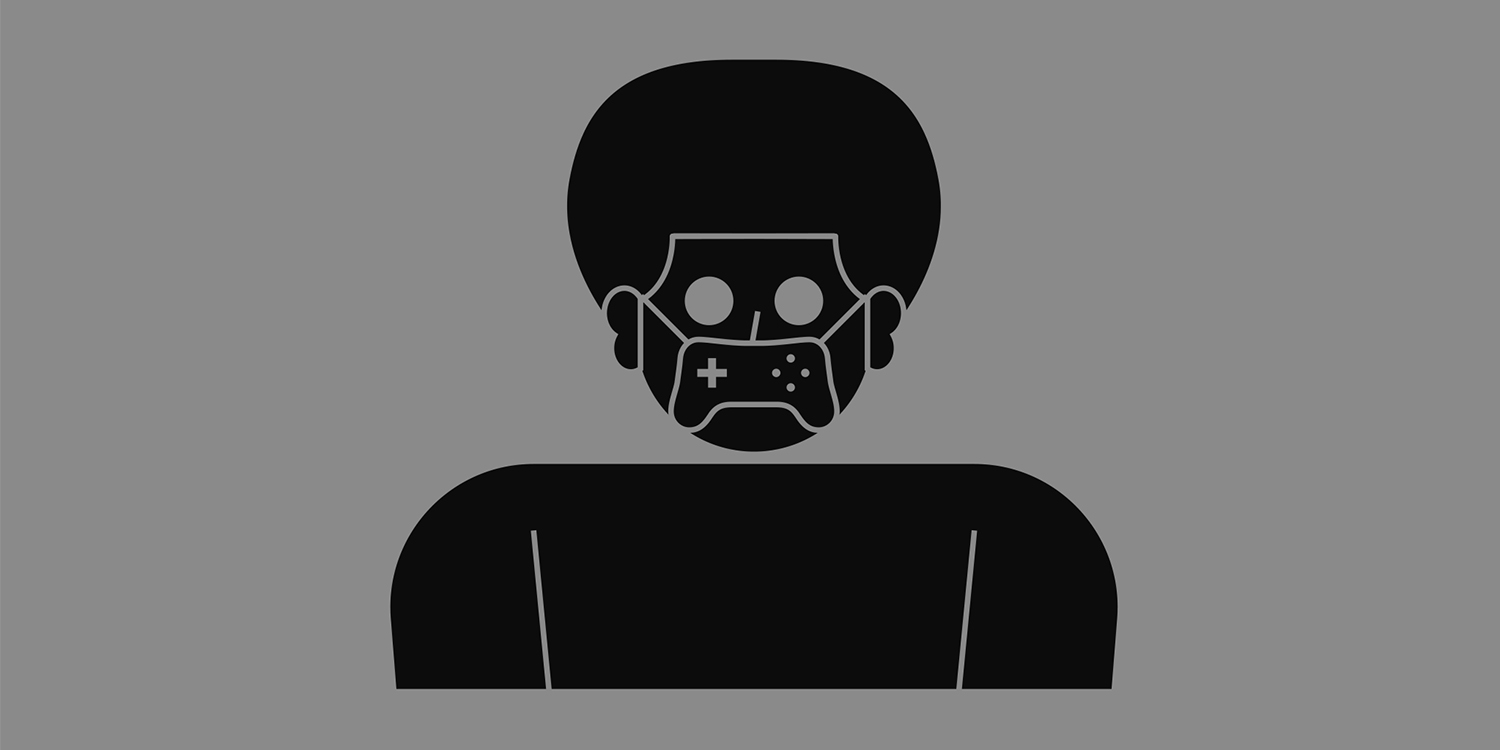 It didn't take long for Ken Lim, Ed.M.'99, a research scientist at the National Institute of Education in Singapore, to jump into action after his country temporarily closed schools last spring because of COVID. Lim had been approached by a group of math teachers who told him they were having trouble getting students to understand concepts like how viruses transmit and why wearing masks and physically distancing made a difference. In response, his team created a video game for students, primarily teens, to learn from. Recently, Lim spoke to Ed. about avatars, following protocals, and sorbet.

Why was a project like this necessary?
The COVID-19 pandemic has presented society and schools with many challenges. One such challenge is the need for all of us — young and old — to invest the self-discipline to develop the relatively new habit of practicing social distancing. As we go about our daily lives, whether on public transport, in schools, or at our workplaces, we are regularly exhorted and encouraged to maintain a safe distance from each other. Children and adolescents are encouraged to do so, too. Sometimes, children and adolescents will comply in terms of their behavior, without necessarily buying in to the intent behind the message. At other times, more willful individuals may choose not to comply.

Complying isn’t enough?
Our youth, growing up as we do in an East Asian/Confucian context, are generally quite acquiescent in terms of following socially obligated protocols. There really is a problem. I was trying to encourage them to follow these protocols because they sincerely want to, as opposed to just doing so because someone else tells them to do so. Our decade of collaboration with teachers in the design of learning environments has helped us understand that many teachers are increasingly less content with accepting students’ answers at face value, because they are often textbook responses, and are interested instead in going beyond these expressions to the root of conceptions and misconceptions.

Teachers contacted you?
Teachers approached us because over the years, our team has developed a reputation for successful collaborations with teachers in Singapore in terms of helping them better understand the affordances for learning of immersive environments and virtual worlds.

How does this game work?
During the first half, students — be they from the comfort of their homes, or in face-to-face settings at school — explore a virtual environment in which a virtual virus is being transmitted, from one student’s avatar to others. The activity of this first half is just like what happens “in real life” when each of us, adults and children, go about our daily business, making decisions along the way about how we choose to interact with others.

Students start by picking an avatar. Is the goal to get from point A to point B or to not die?
Yes, they play as an avatar. We do not tell students in advance there’s a virus going around. We give them the impression it’s a treasure hunt, or similar activity. So they think their objective is to explore the environment collecting tokens. Some of my student interns did not do it as a treasure hunt. Their target audience was their own peers, older adolescents, so they did it as a simulation of one’s daily commute, and they built and scripted their own transit system within the environment. Another group of student interns built and scripted a soccer game. Very cool stuff, and as usual, the coolest stuff comes from the learners and not us teachers.

It’s only after they explore that the big reveal is made.
After this first half, students are able to access a webpage showing not only their interactions from the first half, but also how quickly or slowly the virtual virus spread among themselves as they were interacting with each other. The teacher can then engage students in conversation about the consequences of their decision-making and behaviors on the well-being of others. This second half is critical, because in real life, we are unable to get immediate and targeted feedback on our individual choices. Instead, we only get the case numbers about COVID as released by the authorities after a time lag of several hours to a day. There is basically a disconnect between our personal choices and the feedback we receive on our choices. The Socially Responsible Behaviour through Embodied Thinking (SORBET) Project, as the learning activity is called, aims to give teachers and their students an easy and meaningful way to address this disconnect.

What about other subjects?
Teachers and officers from the Ministry of Education have also recognized that the same approach can be applied in a variety of other subjects, such as geography (the spread of a virus over a given area), science (the epidemiology of a virus and its spread), and the critical subject of character and citizenship education. This is because, at its heart, the sorbet project is all about trying to help children of all ages develop positive social habits, by understanding that the time and effort needed to develop these habits really makes a difference to society at large.

What’s next?
The game is played on Macs, PCs, and laptops. The team will be increasing its accessibility by making it available through tablets and smartphones, as a scaling project to be completed during 2021–2022. Also, the development of the SORBET mobile app was one of the case studies that Ed School Adjunct Lecturer Christine Reich offered to her students this semester in T523: Formative Evaluation for Educational Product Development.