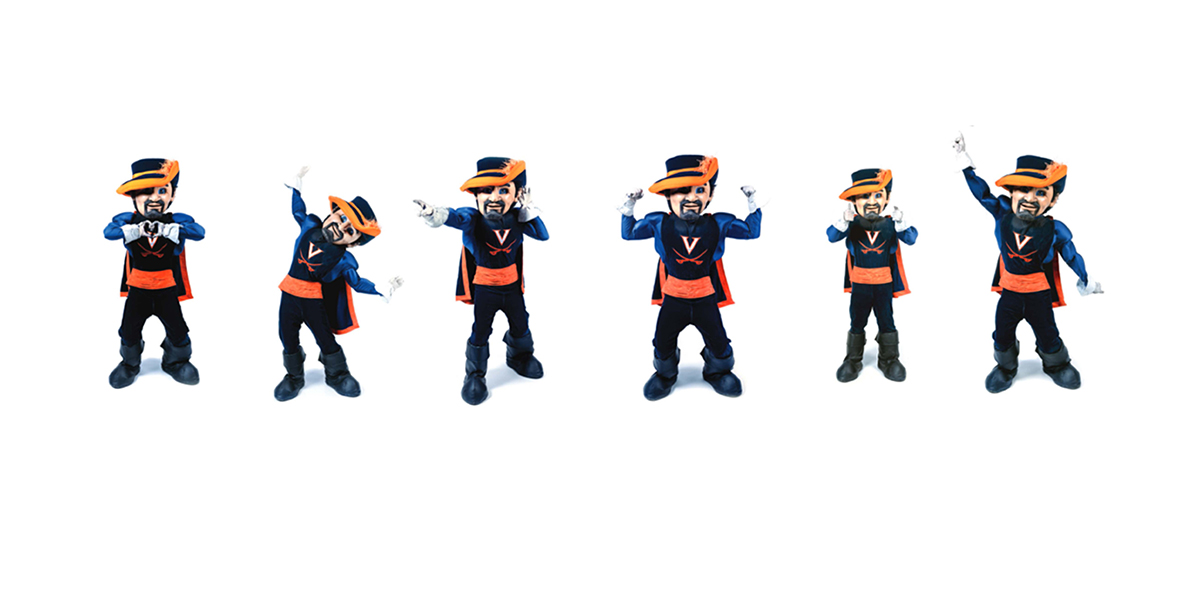 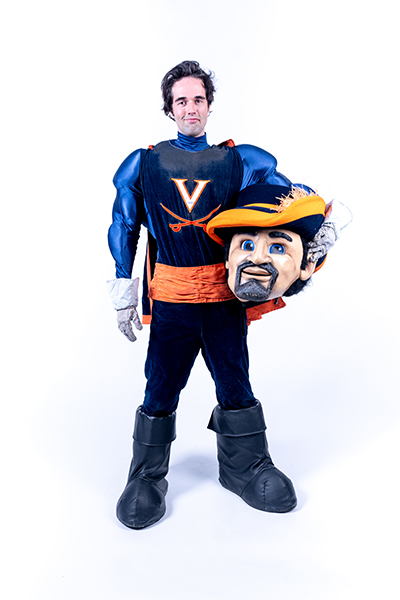 Desperate times, as they say, call for desperate measures, so when Matt Weber's boss asked for ideas last spring to keep spirits high after COVID shut down the university where they worked, there was only one thing to do: Stretch his 6'3" frame into a “Jefferson” blue and “rotunda” orange muscle suit, throw on an 8-pound head made of dense foam, and become Cavman.

“People were sad and needed some joy,” says Weber, Ed.M.’11, a special assistant to University of Virginia (UVA) President James Ryan. “I thought, who is the person who brings joy to our campus and community? Our mascot. He’s at all the games. He gives high fives to everyone. People’s eyes light up when they see him.”

After unearthing the swashbuckling cavalier costume from an athletic storage shed where it had been in hibernation, Weber started his Random Acts of Cavman project by sending out a message that started: Need some Cavman in your life during these uncertain times?

That first night, more than 150 requests came in from the Charlottesville community asking Cavman to deliver messages and cheer, in person and on Zoom. His first visit was to a senior living community in town, where he did a socially distanced dance outside to the UVA pep song. He sent birthday greetings, congratulated high school seniors, and gave a “Wahoowa” at virtual alumni events. Weber also stood on the roof of a building across from the hospital’s COVID ward. Over time, thousands of requests came pouring in. Weber learned how to communicate without speaking (Cavman doesn’t talk) and cheer up slightly nervous little kids, including his own, who didn’t quite understand what daddy was doing. Eventually, after a thorough costume cleaning, other UVA staff members stepped into the Cavman rotation.

It’s an experience, a marker in time, that Weber won’t ever forget.

“When Cavman showed up, people would cry and people would laugh,” he says. “It was like Ed McMahon showing up at your house — but without the check.” 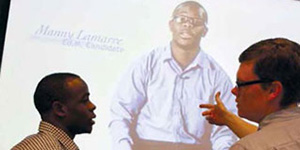 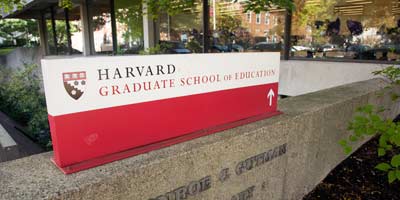