Let Your Fingers Do the Walking, With Ishmael

When Logan Smalley, Ed.M.’08, and Stephanie Kent wanted to turn their Call Me Ishmael voicemail project into a printed directory styled after a phone book, they decided to flip through old copies of the Yellow Pages to get a sense of how the iconic publication was organized.

Living in the middle of Manhattan, Smalley and Kent thought, “How hard could it be to find phonebooks?” Turns out, it’s pretty hard. Friends no longer had copies. A visit to a local AT&T store came up empty handed. Even the New York Public Library, which has collected phone books dating back to the 1800s, offered nothing. “All of the library’s recent copies,” says Smalley, “had been stolen.”

Luckily, Kent’s godmother ran a pizza shop in nearby New Jersey and had what Smalley describes as the “motherlode” of Yellow Page directories, which they hauled back to their apartment and used as inspiration for what would become The Call Me Ishmael Phone Book: An Interactive Guide to Life-Changing Books.

For anyone who remembers dog-earing the page in the Yellow Pages of a favorite pizza shop or circling a local plumber who kindly showed up on a holiday, this new book will feel nostalgic. For lovers of books and bookstores, or readers looking to branch out, or if you just like hearing other people’s stories, this guide will be a resource.

And using it is fun. Readers call 774-325-0503, enter a four-digit number from the book, and listen to one of the nearly 1,000 anonymous voicemail messages left in response to the original Call Me Ishmael project prompt: Tell us about a book you love. As Smalley says, the messages aren’t book reports or even book recommendations, but  “what book changed your life?”

Like the Yellow Pages, which isn’t arranged alphabetically, but by topic, the Call Me Ishmael messages are organized in this new book by themes and emotions like “adversity,” “home,” “lost & found,” and “mistakes.” There’s also a section for every state. Under Massachusetts, for example, readers can dial extension 1050 to hear a message left about Prep by Curtis Sittenfeld or extensions 4465 and 7577 to hear messages about The Bell Jar by Sylvia Plath. Under “People Who Write in Books,” one message (ext. 1039) is a beautiful story from a caller whose parents both left sweet written messages to her in a copy of Little Women that she received as a gift when she turned 12.

This phone book also has “ads” assigned four-digit extensions. The ads allow readers to hear about “bookish places” such as Joan Didion’s Hollywood house (ext. 6973), the giant bookshelf mural painted in the parking garage of the Kansas City Public Library in Missouri (ext. 5436), and the Little Free Library set in a 110-year-old tree in Idaho (ext. 7723). There are also quirky ads that leave you wanting to know more, like “2 Guys Moving Co.: The move is afoot!, call John at ext. 4603” and interviews with booksellers in every state. Some ads are prompts for readers to share new stories such as “Leave a message about the strangest thing you ever found in a book, ext. 1157” and “Leave a message for an author you’d like to thank, ext. 6738.”

“We wanted to create an immersive experience for the reader no matter which page you turned to,” says Smalley, who, by day, is the founding director of TED-Ed. It was Kent’s idea to include bookstore interviews from every state, which became her favorite part of the project. “The bookstore interviews are really special to me,” she says. “Bookstores have an ear to the ground in their communities. They’re really different than other retailers. It was a beautiful, hopeful way to hear about what was happening across the country.” Their intent, she says, is to update the interviews from time-to-time. “In that way, it’s something of an ethnography. During COVID, if you listen to them all, it’s actually an uplifting story. It’s a living book.”

It’s also, says Smalley, “a book in service of celebrating other books.” That’s partly why, when The Call Me Ishmael Phone Book started finding its way to bookstores across the country for the first time in October, he was beyond thrilled.

“For me, it was the most incredible feeling I’ve ever had,” he says. “To obsess for years over something, then to see it occupying physical space in one of our favorite places — a bookstore! — it was incredible.” Smalley says there are no official plans yet for a sequel but they are interested in the idea that the original Yellow Pages was distributed locally annually.

• Learn more about the Call Me Ishmael project and phone book: https://www.callmeishmael.com 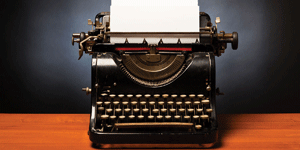 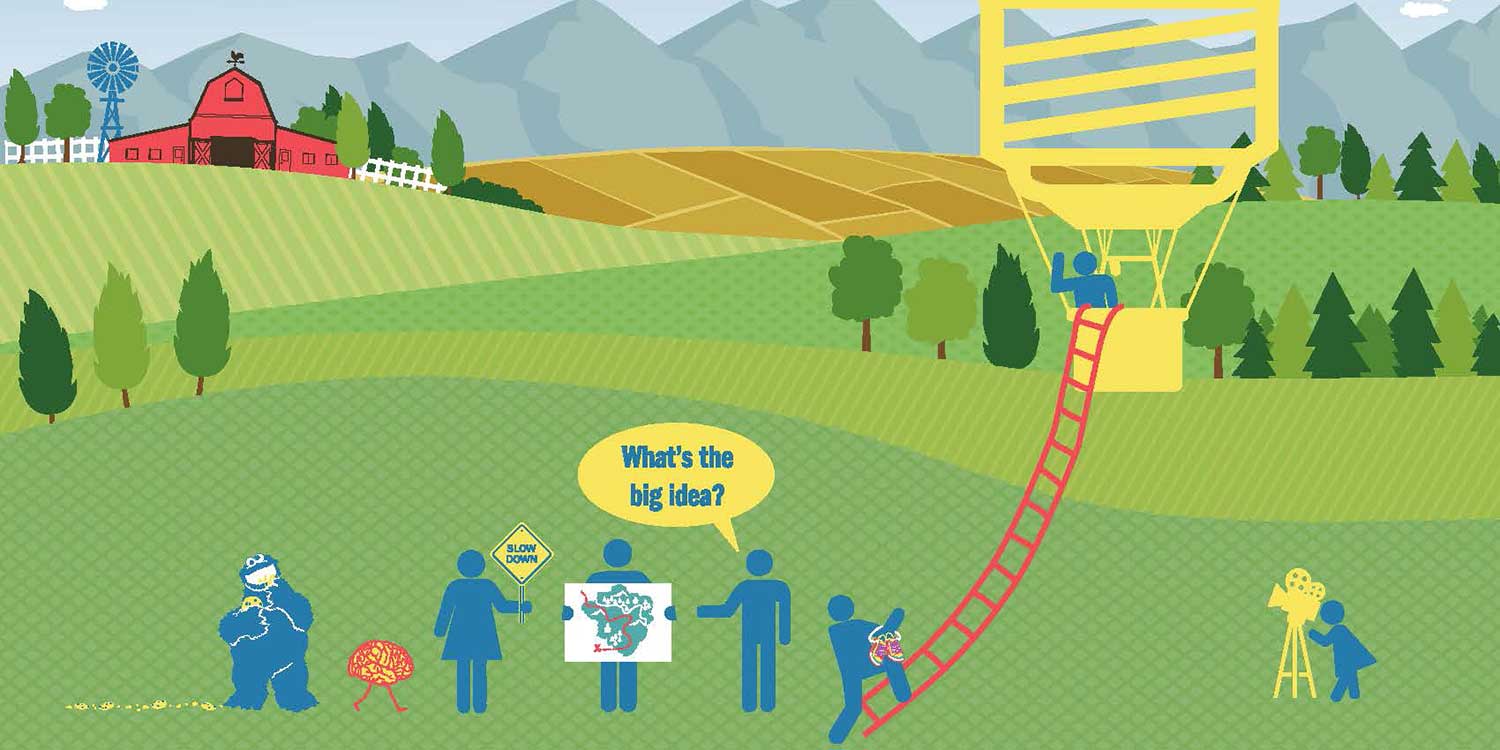