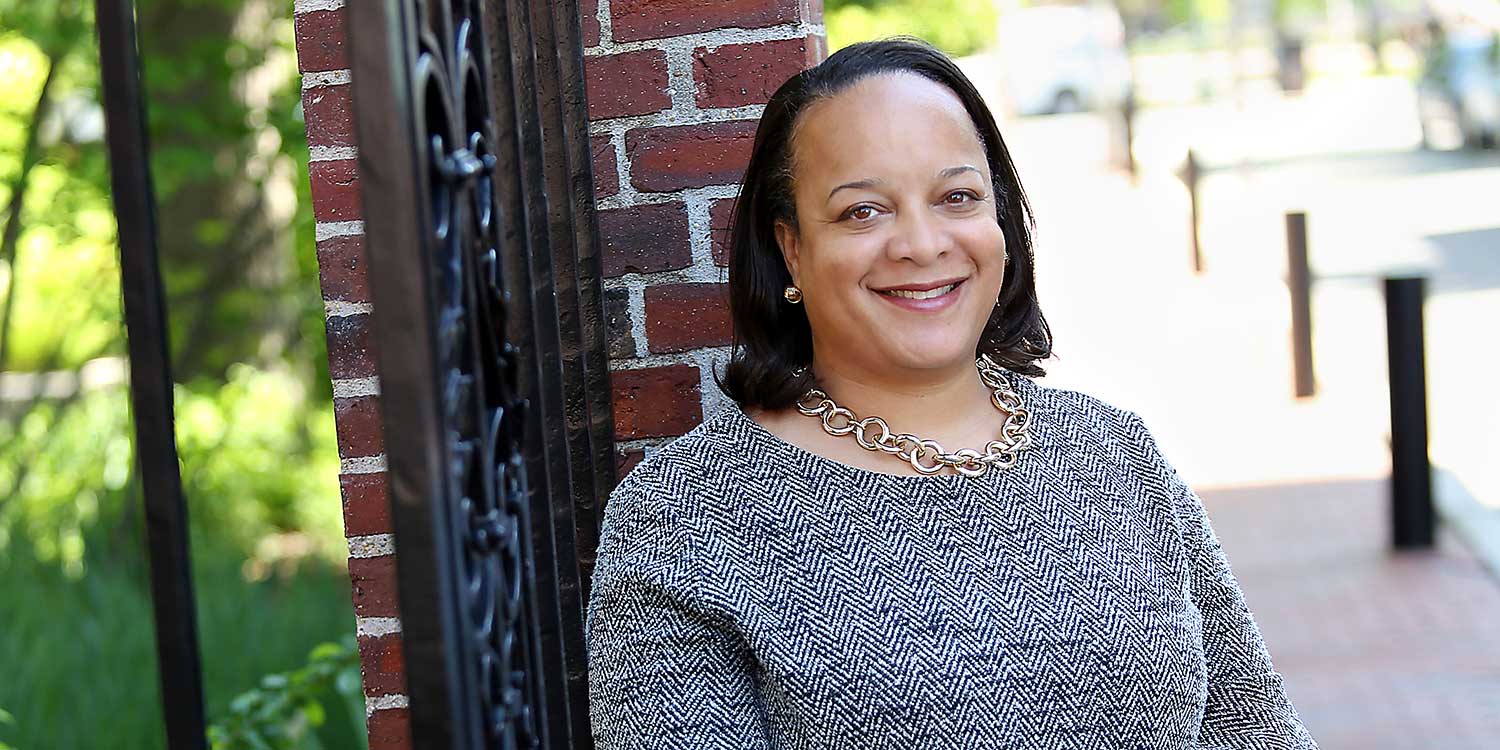 In response to COVID-19, on June 3, 2020, HGSE announced our decision to be online for the 2020–21 academic year. While many other schools and universities vacillated during the summer months to contemplate various scenarios of restricted residential or hybrid education, HGSE’s announcement that we would focus on remote learning was comparatively early. Our shift started in the spring and is really a story of many, many pivots — facing a new reality, developing a new mindset, and coming together as a community in new ways with a new purpose. We were motivated to not only continue, but to accelerate, our core mission of improving education, both for our own students and in support of educators and learners around the globe.

Going back to early March, the Dean’s Office was preparing for a well-needed break after a series of high-profile, intense events at the school: the kickoff of HGSE’s Centennial and subsequent Future of Education series; hosting the Harvard Visiting Committee (similar to an accrediting review board); and celebrating the decades of contributions of the Human Development and Psychology Program at HGSE. As I prepared for a long-planned family vacation that was supposed to happen during spring break, I can recall the early disbelief at how quickly things changed, which shifted to despair about things lost and resignation around the constant uncertainty of what would come next.

The cancellation of Harvard’s Commencement, which was announced on March 20, was a particularly low point for me. Though I am not a huge fan of big ceremonies, I remember how important that event was for my parents — the pride and joy they had in their eyes to see me walk across the stage to get my doctoral diploma 20 years earlier. I desperately wanted to give that to our students and to celebrate this moment of joy as a community. Just writing the cancellation message was gut-wrenching, and I was powerless to make things better.

"This community  is capable of amazing things."

It was around that time that I stopped sleeping. At least subconsciously, I was confronting the fact that the HGSE I knew was in jeopardy. I cannot claim to have known how bad things would get, but my spring briefings from epidemiologists as a member of the President’s Academic Council hinted that this would not be a short-lived disruption. I increasingly became worried about the health and future of HGSE — a community that has nurtured and taught me as a professional and a person, and to whom I felt tremendous responsibility to pro-tect and uphold.

However, there comes a time when you’re just tired of being back on your heels — wondering what the world is going to throw at you next. After weeks of ambiguity and disappointment, I felt compelled to regain some sense of agency and chart a new way forward for HGSE. This is what I shared with my senior leadership team in early April. During that pivotal conversation, we took a step back and began to look seriously at the longer-term future. Looking at public health data, considering the travel restrictions our international students were facing, and examining projected financial loses, we acknowledged that “business as usual is not possible at HGSE.” This phrase was often repeated during the spring as we began to meet with faculty and staff, but facing this reality was only the beginning.

The most important part of our pivot was driven not by the constraints we faced but instead by the possibilities. The conditions created an opportunity for us to think boldly and to try new approaches to learning, engagement, and community. On April 20, at our first full faculty meeting to discuss the future, we presented this viewpoint: “Given our mission and the challenges we face, we need to be proactive and determined in charting a course for hope and resilience. We can develop a high-quality, innovative set of learning experiences — building from our existing assets and growing expertise.” And with this statement, we began to sketch the vision for something new. Numerous conversations followed, big and small, until every faculty and staff member had been brought into the circle.

Ultimately, I don’t think we wanted to compromise anymore. We didn’t want to accept another defeat handed by the pandemic. And the urgency of finding solutions and contributing to larger conversations and efforts to help learners around the world was additional motivation. We were explicit about the need to shift towards an orientation of innovation, collaboration, and support for one another. Priorities had to change, investments were made in the Teaching and Learning Lab, and we combed through data and feedback from students to craft our new model along with seeking out other colleagues to learn from their experiences with online education. While there was still disappointment, the mood slowly began to change.

And then in early June, we made our announcement. As a relatively early decision, we were met with a great deal of surprise, disappointment, and anger from our students. As summer progressed, it became clear that our decision was the right one, but I’m still thankful that our early actions gave us a major head start on pivoting and planning for the year. More than that, it resolved the burdensome uncertainty of having to simultaneously plan for multiple scenarios. It was a gift to be able to run towards a single, new vision rather than wrestling with the consequences of a pandemic that continued out of control.

That’s not to say that the weeks thereafter were simple and easy. New questions and new issues emerged almost daily as we began to understand just what it would take to shift to a fully online model. I write this in August, knowing full well that the launch of our remote education model will be filled with highs and lows, numerous lessons, and hopefully, fresh insights and novel ways of connecting. Still, with each new collaboration and the creation of new learning opportunities, my optimism about the future grows. I’ve stopped sleeping again, but not due to the uncertainty of the pandemic; rather, I anticipate an amazing year as we tackle the future together. This community is capable of amazing things — we have had to make many pivots, but our core mission is the same, and our ability to advance that mission is growing. 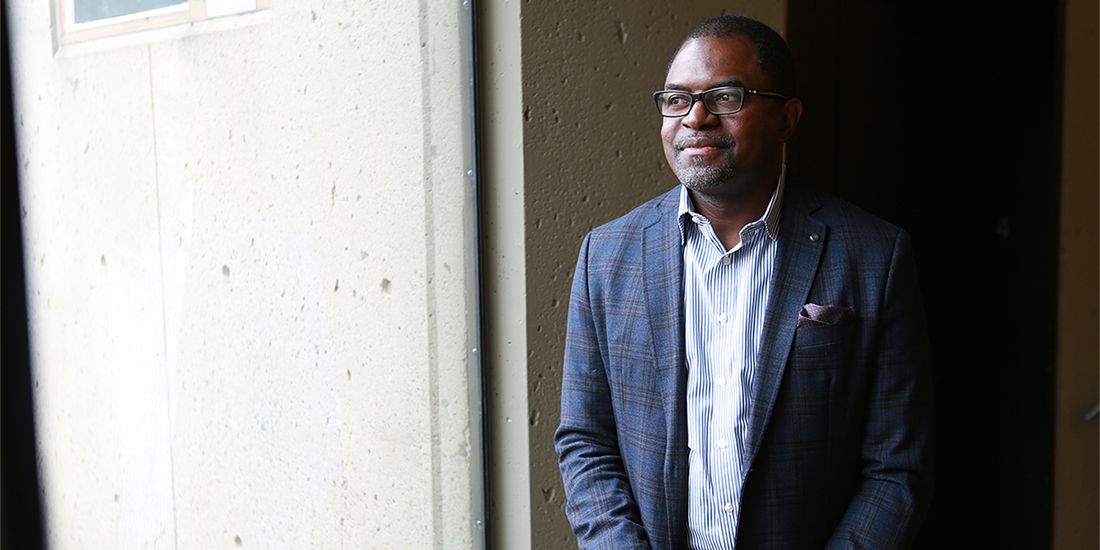 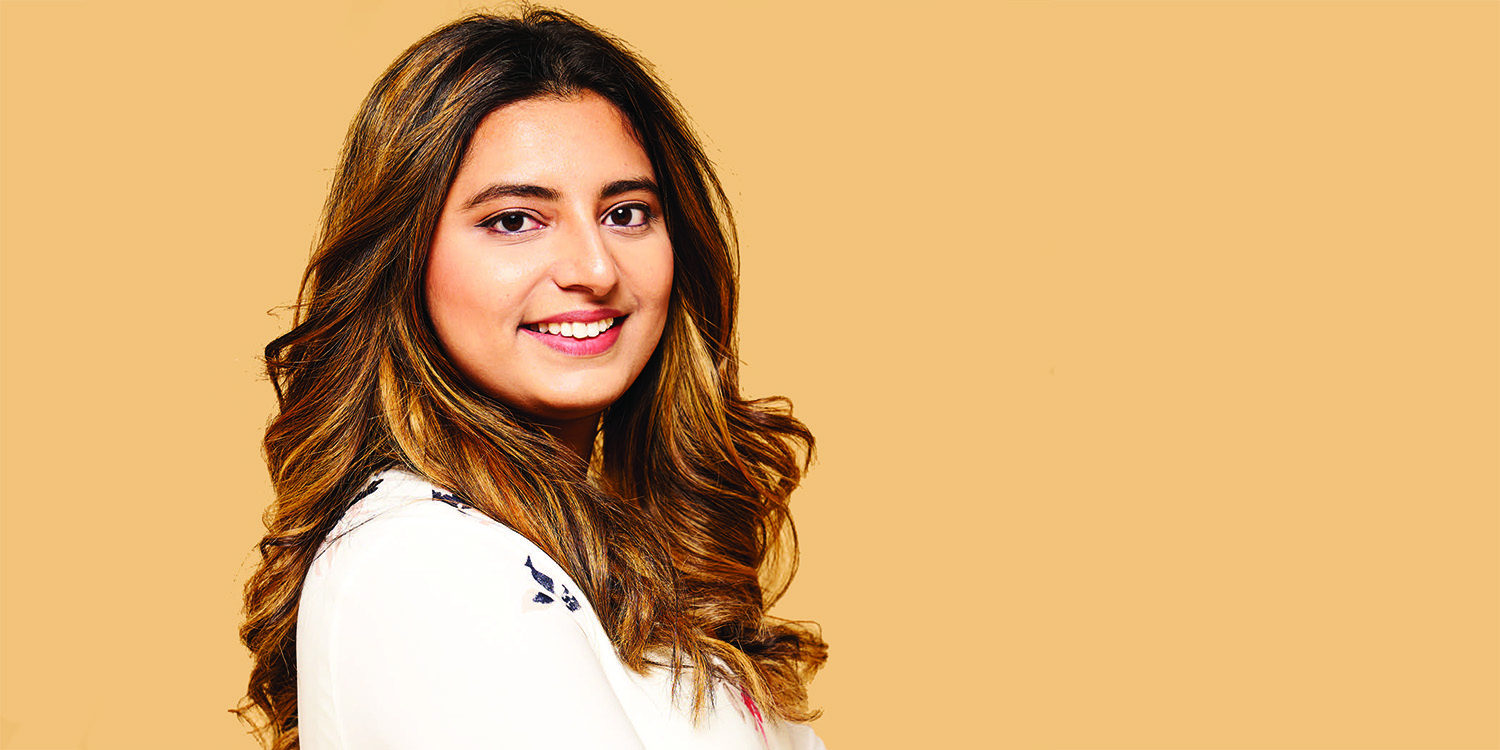 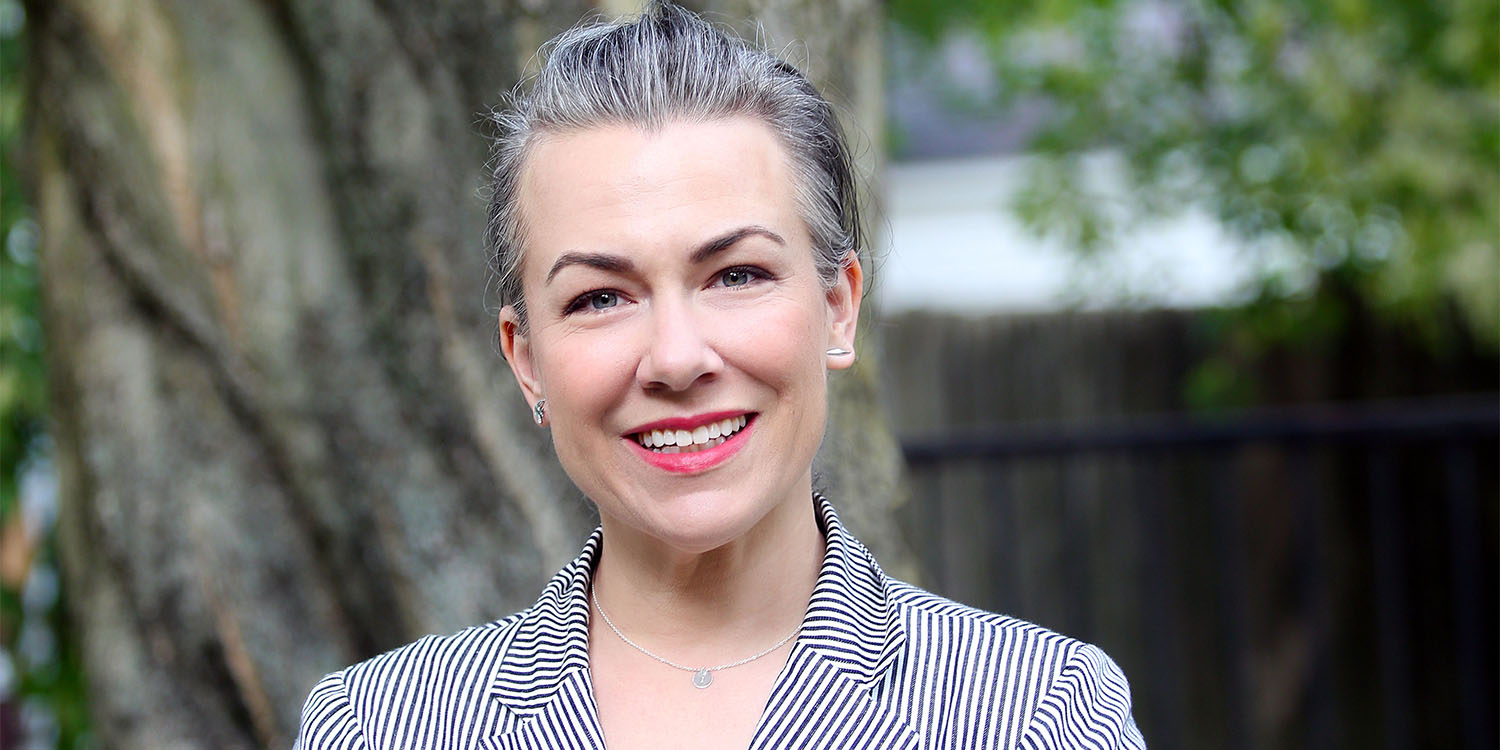