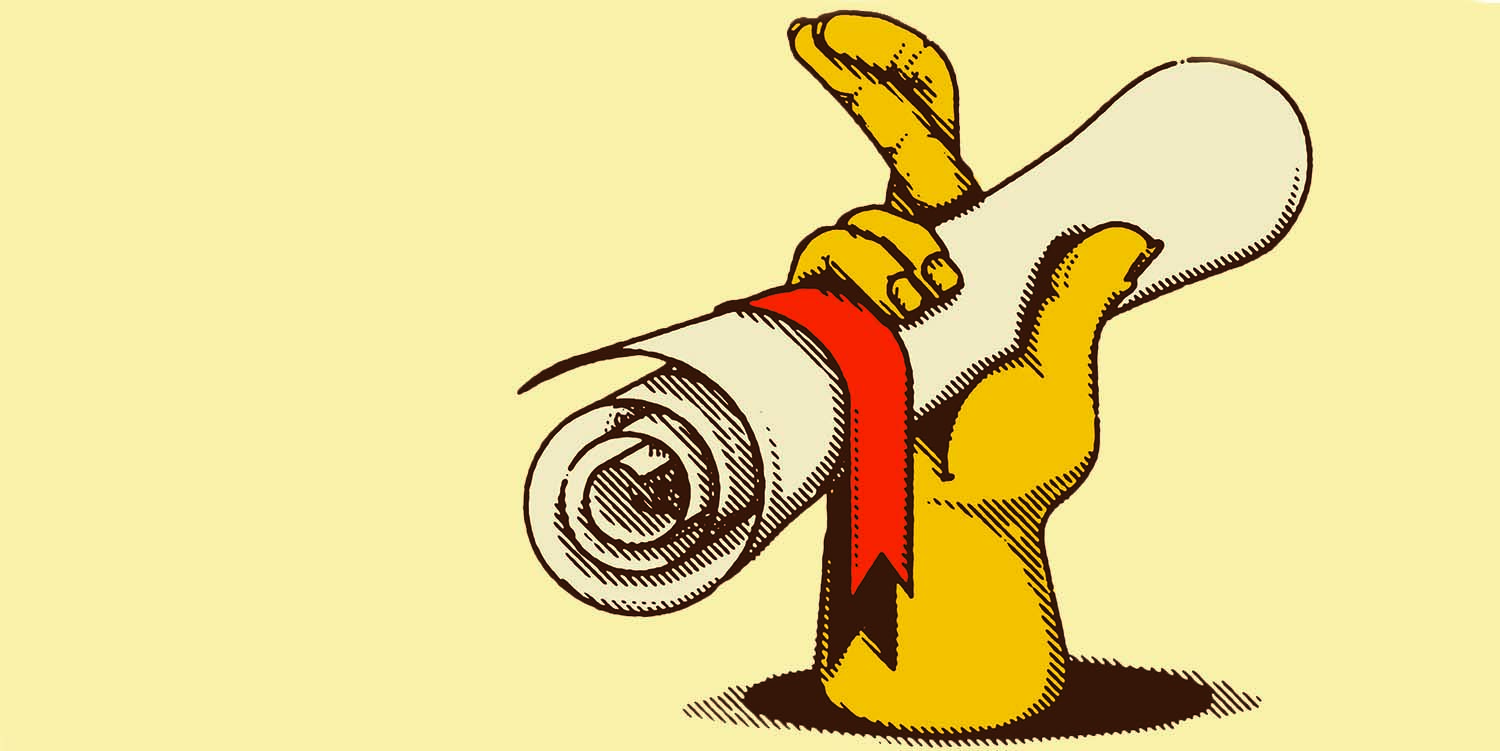 Where we go to college is one of the most important decisions in a teen’s life, and parents will do almost anything to get their child into their dream school. In fact, last year, the college admissions scandal revealed the astonishing lengths some affluent parents would actually go to. Dozens of parents were charged by the U.S. Department of Justice for their role in cheating their children’s way into college.

But while the admissions scandal shone a light on the indiscretions of the 1%, many parents fail to be ethical role models for their children by allowing a range of smaller transgressions. A new report from Making Caring Common (MCC) hopes to make the admissions process a more ethical endeavor.

Turning the Tide II, authored by MCC faculty director Richard Weissbourd, Ed.D.’87, is aimed at making the college admissions process healthier for young people by elevating the importance of cultivating ethical character. The report makes the case that an intense focus on academic achievement has squeezed out serious attention to ethical character, especially among middle- and upper-income communities.

While it’s easy to point to major indiscretions like in the admissions scandal, Weissbourd says that overshadows the smaller but no less meaningful ethical lapses parents are guilty of.

“There are parents doing outrageous things, but it’s a small fraction,” Weissbourd says. “We’re finding the much bigger problem is minor forms of ethical lapses. Letting kids fudge about community service hours or helping on essays or paying money for an SAT tutor without thought of equity and access — these are things a much larger number of parents are involved in.”

The report, a followup to the initial 2016 Turning the Tide report, offers actionable ways high schools and parents can develop strong ethical capacities in teens during the admissions process, including keeping the focus on what’s best for teens and encouraging parents to follow their own ethical GPS, to encouraging families to expand the scope of colleges they apply to.

The report also marked the first time in history that a broad coalition of college admissions offices joined together to encour-age students to focus on meaningful engagement.

“It became clear once we got into the thick of the work that the admissions process is a puzzle with many pieces,” Weissbourd says. “Colleges play a role, high schools play a role, and parents play a role. If we’re going to fundamentally shift the system, we need to work at different places within it.”

Needing to reach all three stakeholders, high schools have proved to be an important network for reaching students and parents. Many high schools are beginning to implement recommendations from the report into their admissions program.

At the Hewitt School, an independent K–12 school in New York City, their college guidance process has incorporated the Turning the Tide reports into their work with families, and the re-ception has been positive accord-ing to head of school Tara Kinsey.

“Parents have found the report compelling and appreciate its actionable recommendations for countering the toxic levels of pressure and anxiety faced by high-achieving students,” Kinsey says. MCC’s resources are also used to coach students on resisting narrow definitions of success.

Turning the Tide II also features a deans’ commitment letter. Endorsed by nearly 140 college admissions deans, the letter is a response to the skepticism some high schools shared, fear-ing that colleges weren’t actually following suggestions issued in the first report. In the letter, the deans lay out the kinds of contributions they value and will consider in addition to traditional benchmarks like standardized test scores and grades. They also pledge to weigh factors like a student’s family commitment or honoring a school’s curriculum that offers few AP courses.

While placing importance on ethical character in the college admissions process is the goal of the report, Weissbourd says he hopes people will recognize this goes beyond getting into college.

“Ethical character matters,” Weissbourd says. “It matters to admissions, but it should also just matter. Raising kids who are ethical is important regardless of college. We need kids who care about the common good.”

Andrew Bauld is a writer in New York City.