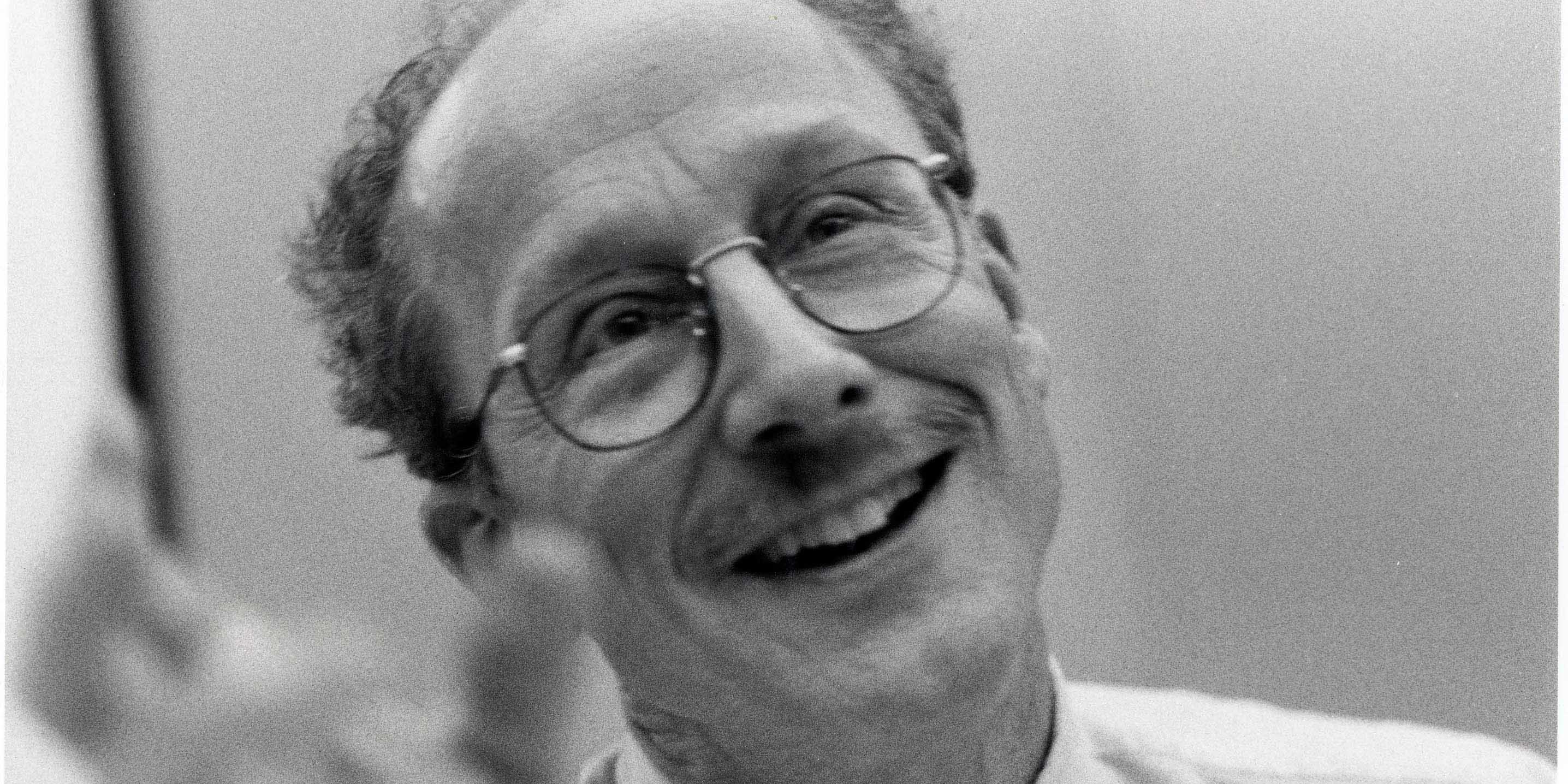 The longtime HGSE faculty member — who pioneered a field of study connecting mind, brain, and education — passed away on March 30.

When Kurt Fischer, professor emeritus, passed away in March of this year, Professor Howard Gardner found the perfect word to describe his longtime friend and collaborator: visionary.

During Fischer’s long career in education, including nearly three decades at the Ed School before his retire-ment in 2015, he had become an internationally known expert in neuroscience and learning, and consulted extensively with schools around the world, as well as with the Children’s Television Workshop, UNICEF, the Social Science Research Council, and with various media outlets, such as Time and NPR’s All Things Considered.

But perhaps Fischer’s greatest vision in education came in 2002, when he pioneered the creation of a new master’s degree program focused on the brain and learning that was badly needed in the education world.

“The problem was that educators have wanted to connect an understanding of the brain with learning, but they haven’t known how to — and scientists have tried to tell educators what to do without understanding what goes on in the classroom,” Fischer said in a 2004–05 Ed. story about why he helped create the Mind, Brain, and Education Program (MBE) at the Ed School, along with others such as Gardner and Professors David Rose, David Perkins, and Ann Brown.“We realized that we already had graduates who were working in this area; in fact, it was clear that we’d already trained some of the leaders in the field, even though we didn’t have a program.”

It only made sense to formalize training between the lab and the classroom, he said. “If you take physics and leave out the engineers, you can’t build bridges,” he said. “In the same way, you can’t go from biology to education without the education researchers.”