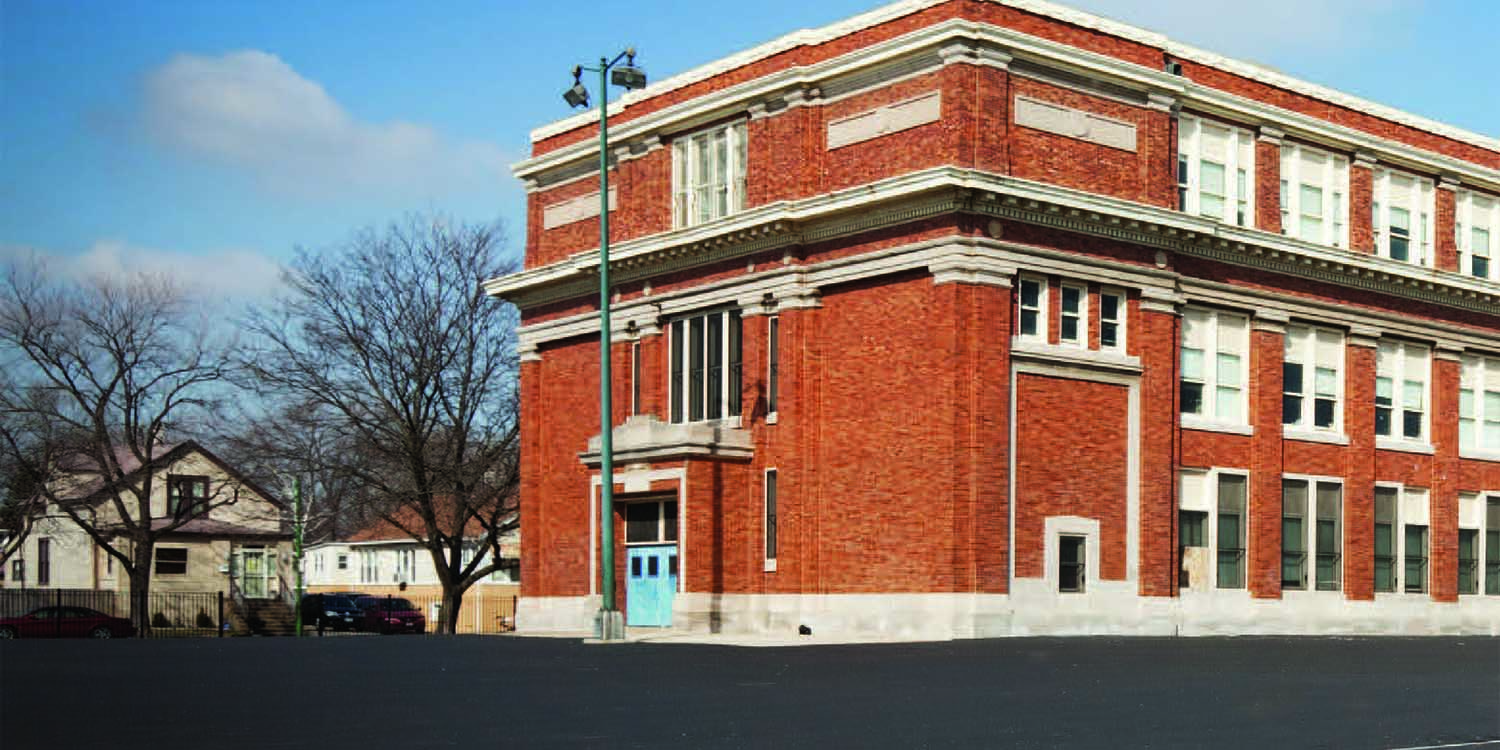 Sarah Tantillo, Ed.M.’91, didn’t intend to write a book about charter schools. Her education consulting practice was going well, and she was already publishing books related to her field: literacy instruction. But after becoming involved in the charter school world, she knew there were many fascinating stories to tell about the movement. “I didn’t want those stories to be lost,” she says, so she wrote what would become Hit the Drum: An Insider’s Account of How the Charter School Idea Became a National Movement. Now managing director of humanities at the Great Oaks Legacy Charter Schools network in Newark, New Jersey, Tantillo talked to Ed. about her involvement and why she thinks charters have persisted.

You were a high school teacher who became involved with charters in 1996. Why?
It was a combination of factors. Being a policy geek, I had been following the chartering idea obsessively: I was excited at the potential for innovation, and I believed that charter schools — by offering parents, students, and educators more options and more autonomy in exchange for accountability — could help improve public education overall. Also, I had reached a pain point in the district where I was teaching: the interdisciplinary humanities course I’d taught was going to be cut because of logistical problems that even the superintendent could not solve. In 1996, when New Jersey’s charter school law passed, I was ready to get involved.

Why highlight individuals who have started charter schools?
These chapters reveal how chal-lenging the work is and how im-portant it is for people to be deeply committed to it. From the earliest days, I was very aware of how specific individuals were having a large impact on the field. Most of them were not household names; they kept their heads down and kept digging into the work. Over the course of several decades, their efforts have changed the lives of millions of children. I wanted people to feel inspired by them, to know the potential we all have to make a difference.

Charters were initially thought of as R&D labs, trying out new ideas that district schools could then implement. Why didn’t this way of thinking stick?
I think the original analogy was not quite right. Companies set up research and development labs to help their own companies, not to help competitors. Because some portion of the per-pupil funding follows students into charters, districts have viewed charters as competitors, so they haven’t tended to ask charter leaders for their ideas, and some have been downright hostile to charters and have filed lawsuits in an effort to get rid of them.

But charters have had a positive impact, in your opinion.
Charters have definitely had an impact on the field, and in Part IV of my book, I examine some of the ways in which their roots have taken hold. For example, the notion that schools should be held accountable for their performance, as charters are, has become widely accepted. … I think the story of the impact of charter schools is still unfolding, and it’s exciting! It could be a sequel.

Your reaction when you hear people criticize charters?
First, I listen to try to understand their perspective. Sometimes their concerns are based on misconceptions or misinformation, and I can help clarify the facts. I fully acknowledge that not all charter schools are great, and I support accountability as much as autonomy. We should close any schools — district or charter — that are demonstrated failures. In this powerful country, there’s no reason why any child should receive an inadequate education. One thing that burns me up is when people who can afford not to live in struggling districts argue against charters: They already have choice, but they don’t want parents and children trapped in those districts to have it?