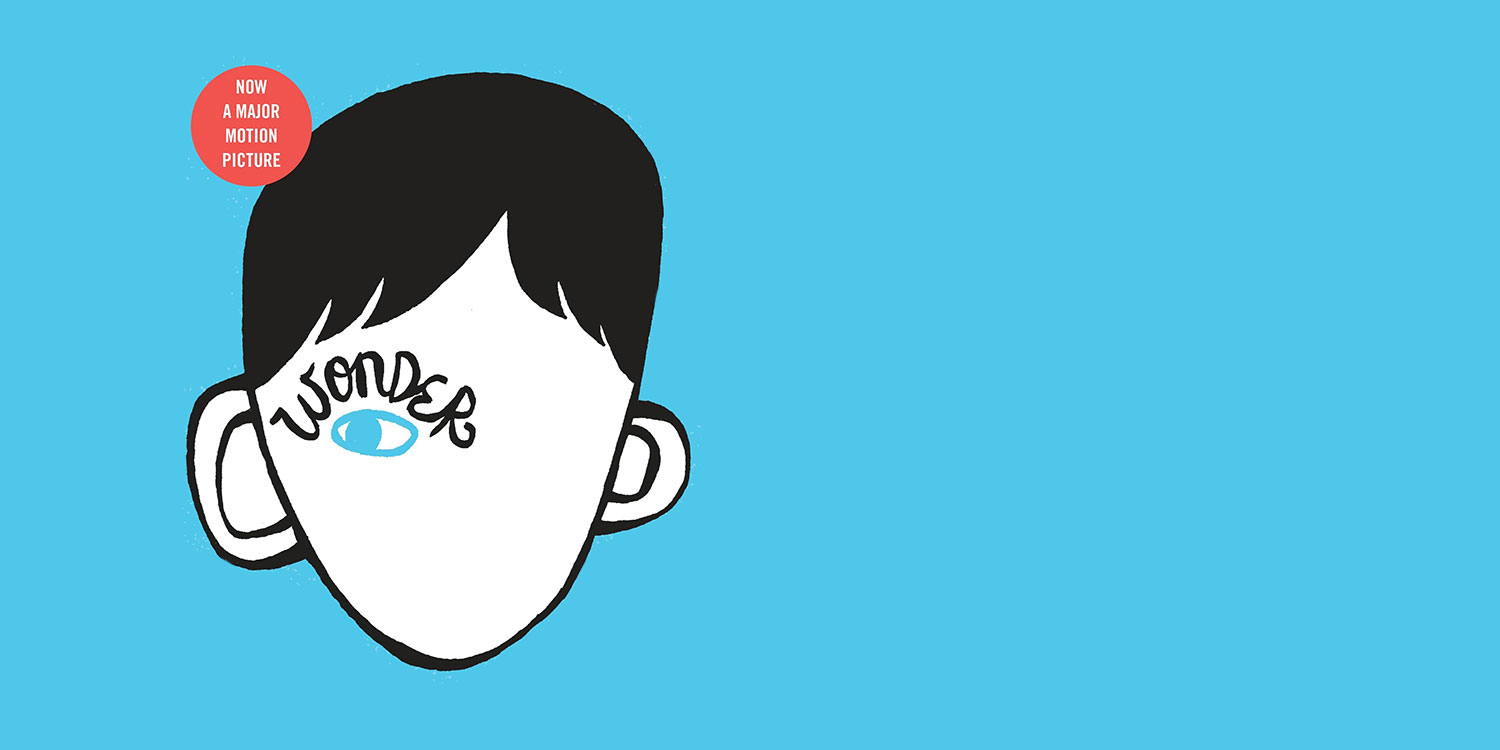 How print and film both offer educational value.

By Robert Selman and Randy Testa

Watching film versions of texts read in class has long been offered as a reward by teachers for learning how to comprehend texts, but many educators have been hesitant to use film adaptations of books for actual learning. Despite their reticence, there can be great benefits from reading and then watching a text. The key questions relate to how a film based upon text should be engaged and how the two versions should be put in conversation with each other.

As Shakespeare wrote in The Life and Death of King John, “Life is tedious as a twice-told tale.” For Shakespeare, a twice-told tale did not have much value. Today, however, many printed texts are being told “cross-media” through filmed dramatizations. While there is obviously entertainment and commercial value, how much educational value is there?

The focus of our course, H370: Youth Interpretations of Humanistic Stories: Finding Themes, Promoting Multi-Media Literacy, and its sister research course, S063, is how to use such “twice-told tales” to promote student knowledge and skills. We emphasize how the world can be made meaningful by students and teachers and why educators concerned with accountability and equity should explore our approach.

Drawing an analogical connection to close reading for comprehension, we suggest ways to use cross-media comparisons of stories told in print and film to develop both student knowledge (such as vocabulary) and skills (such as communication). The work of deciding whether, or which, texts should be used in classrooms is represented by developing a valid pedagogical framework for crossmedia comparisons.

When a story is told twice, phenomena emerge related to student understanding. Take the book (2012) and film (2017) versions of Wonder, which depict the challenges a 10-year-old boy named Auggie with cranio-facial abnormality faces in a new school. The film has been viewed by legions of school children who also read the book in class. In a scene that takes place on Halloween, a disguised Auggie overhears new friend Jack Will confiding to other boys that he isn’t really friends with Auggie. “If I looked like that, I think I’d kill myself,” Will says, unaware that the costumed person in the doorway is Auggie. The scene is short, yet the emotional impact is intense, immediate, and critically important to the story.

Close cross-media comparisons are best initiated by starting with an aesthetic way of knowing the story, understanding implications, and discussing meanings. In both tellings of Wonder, these are issues where aesthetic knowing heightens the reader/viewer’s awareness of what is embedded within the story: “Why do you think Jack Will said that?” cuts across ethical and academic ways of knowing. “What is peer pressure?” is primarily an academic content-knowledge question. “Can you write a different ending to that scene?” targets academic skills about ethical issues.

Each way of telling the story provides a distinct but related way for students to understand Auggie’s experience. Perhaps most powerful for student comparison is the aesthetic differences between print and film. Both are powerful, but here, the film brings more to students’ understanding than print. Because Auggie is motionless in the doorway, we conclude that Auggie is stunned, even though we do not see his face or hear his voice. How does the scene work? How do the shifts in point of view and music help communicate Auggie’s emotional response in this moment? How does it compare to the text?

This three-way examination capitalizes on distinctions in the story and offers opportunities to teach along pedagogical dimensions that support deep comprehension, making inferences, and drawing conclusions. It also supports media literacy by bringing popular digital media into the classroom and focusing on the writer and filmmaker’s explicit aesthetic choices.

Not all literature automatically warrants cross-media comparison. Unlike with Wonder, there is not a lot of ethical or academic variation to consider in the Harry Potter series. The print texts are subtler and more expository; they deal directly with ethical issues and constitute better literature. Even so, cross-media approaches may be warranted for a reluctant reader who might not want to tackle the lengthy books.

This allows us to raise the question of how educators can select stories and prepare crossmedia studies, knowing they may differ in thier opinions of stories’ meaning and worth, based on their own educational constraints, beliefs, and experiences. Our three-ways-of knowing framework (aesthetic, academic, ethical) helps educators to locate why they are engaging in the telling of a story twice. Cross-media comparative anlysis embraces what happens when a story moves across platforms, fostering students as both critical readers and viewers, and guiding teachers who wish to embrace media as an ally in the best interest of the students.

Robert Selman is a professor at the Ed School. Randy Testa is an associate director with Professional Education.