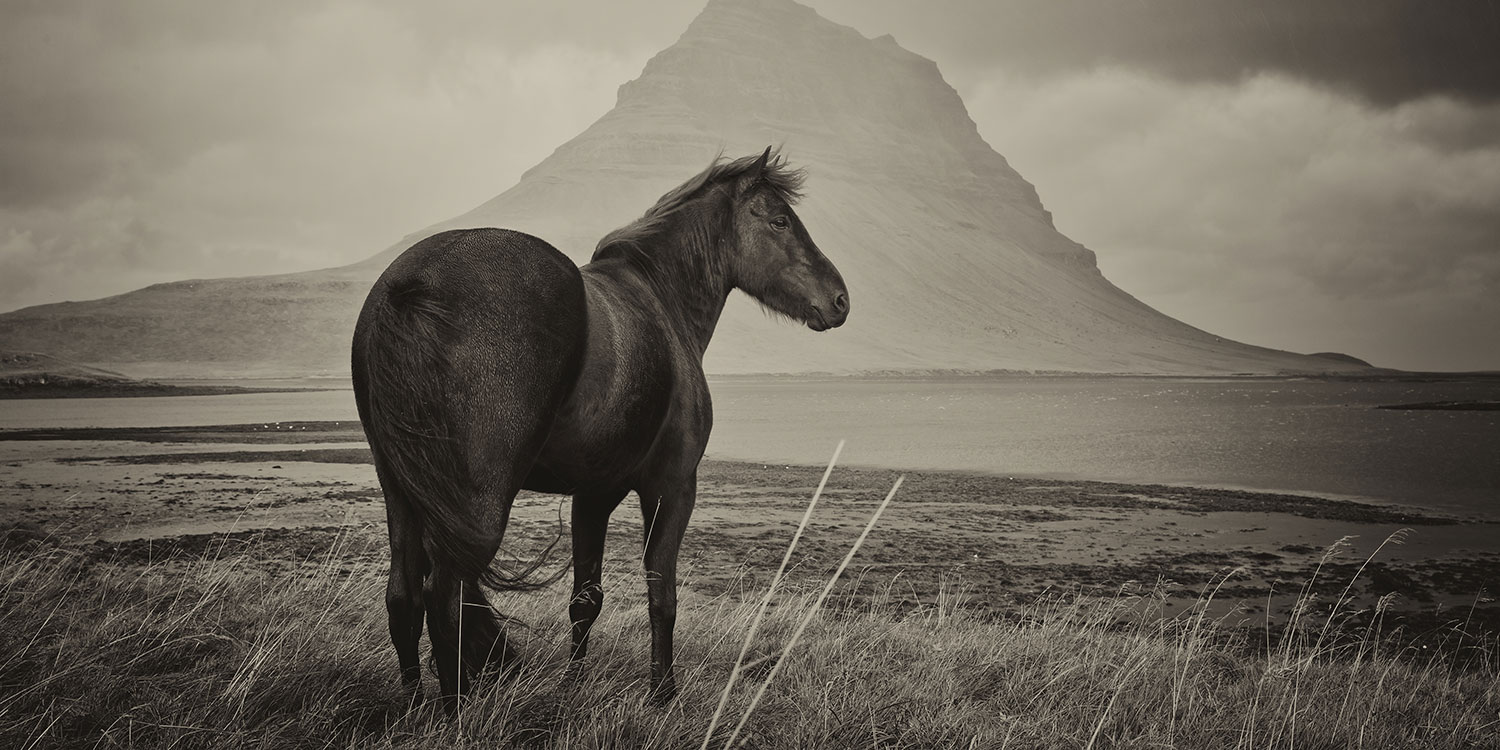 A look at those who blaze their own trails and how this needs to apply to students. Harvard EdCast: How Personalized Learning Can Lead to Success

Lecturer Todd Rose discusses what we can learn from "dark horses" and how personalized learning can put students on the path to success.

When Lecturer Todd Rose, Ed.M.’01, Ed.D.’07, cofounder of Populace and the Laboratory for the Science of Individuality, was struggling in school as a teen, his father gave him advice that had a big impact on him then: Find out what motivates you and stay close to that.

This advice came into play again, more recently, when Rose set out to write a book that looks at people who achieved success despite not following the “standard formula” for doing well. A fast-food worker who taught herself about galaxies and stars and became a noted astronomer. A bar owner who pivoted midcareer and became a successful tailor. What Rose found is that these dark horses, the winners no one saw coming, became successful by doing exactly what Rose’s dad suggested — they found their motivation and then did something with it on their own terms. What he also discovered interviewing a range of people for Dark Horse is that there isn’t one defining character trait all dark horses share, like a desire to be a rebel. Instead, he found one common thread: Dark horses are fulfilled.

How does this translate to students? Unfortunately, Rose says, “we spend a lot of time telling children what they should care about and very little time helping them discover that for themselves. That has to change if we are serious about helping our children live meaningful and fulfilling lives.”

Rose says that too often, schools — even schools that have moved toward a personalized approach to learning — still make the mistake of framing the value of personalization as more of the same definition of “succeeding.”

“We define success narrowly as good grades, good SAT scores, and getting into a good college,” he says. “As a result, we end up forcing our children to try and be the same as everyone else, only better. This cookie-cutter view of success limits our ability to develop the diverse talent that we need to thrive as a society, and it hurts our children.”

“This is the natural consequence of forcing everyone into the same definition of success; We are constantly competing to be the same as everyone else, only a little better,” he says. “And as long as we are going to define success as your SAT score and what college you went to, there will be cheating, corruption, and unhappy children.”

Unfortunately, the field of education has been slow to change that limited definition, he says.

“In fields that have made more progress in personalization, there has been an obvious incentive to do so. In business, there is usually a profit incentive to personalize products and services,” he says. “In medicine, since we now know there is no such thing as an average patient, there is a clear moral imperative to move beyond one-size-fits-all approaches and embrace individuality and personalization.”

When it comes to education, Rose says, “I think most people believe that personalization is probably better for their kids, but it takes plenty of kids having gone through personalized learning environments to really show why they are essential.”

One simple thing that adults can do now to turn the tide and change our view of success is stop asking kids what they want to be when they grow up.

“We think that it is helping them grow up when in reality it is just as likely to teach them to focus on what other people think they should do and be,” he says. “Obviously it is important that our children have a sense of direction, but that is different than prematurely deciding on a destination for our lives. Instead, I think it is far more important that our children understand who they are and understand what matters most and what truly motivates them. Eventually kids will arrive at a place where they know the kind of career and life they want, but they will have come to that based on their own internal compass rather than what society is telling them they should be, and this will make all the difference in terms of fulfillment.”