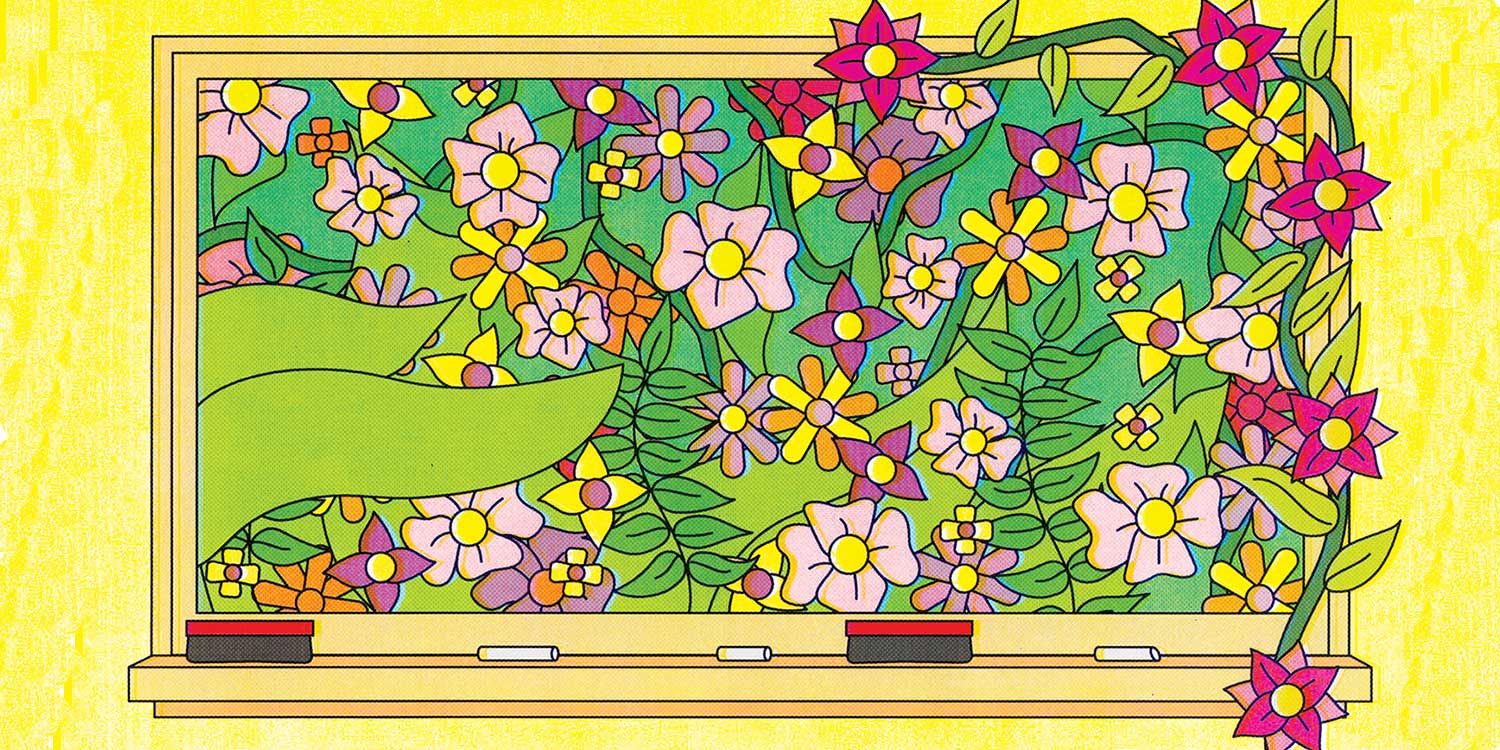 Why public service-minded doctors, lawyers, and business people come to the Ed School

Michael Kochis, Ed.M.'19, was just barely out of middle school when he knew he was going to become a doctor. So why, then, did he decide to take leave from his studies at Harvard Medical School, after finishing his third year, to spend 10 months in the Specialized Studies Program at the Ed School?

“I was excited to have the chance to step out of the medical bubble and look at things from a different perspective,” he says. “I also wanted to develop skills very different from what we do at the medical school.”

That chance was possible because of the Zuckerman Fellows Program, a 15-year-old full scholarship program that allows people from business, law, and medical fields to get public service degrees at one of three Harvard graduate schools: the Ed School, the Harvard Kennedy School, and the Harvard T.H. Chan School of Public Health. Kochis is one of two fellows attending the Ed School this year; Ivanley Noisette, Ed.M.’19, a lawyer, is the second. The goal of the program is for students to leave the comfort zone of what they already know and “become leaders for the common good.”

That’s why Kochis is here. Although he knows he’ll become a practicing physician, most likely a general surgeon, it’s not enough to be trained just for the medical side of his job.

“Nontechnical skills are being recognized as more important for doctors,” he says. That includes research skills, understanding what it means to lead, and being a better communicator. He’d also like to teach other physicians someday, and so learning about learning was key to choosing the Ed School.

“I also wanted to learn about educational theory,” he says, “and I’ve gained a much better awareness of how teaching and pedagogy can be optimized and leveraged within the clinical environment. I’m inspired to think, ‘How can we do this differently or better, not just the way we’ve always done it?’”

“Zuck” fellows, as they are known, gain these skills formally by taking classes across Harvard and attending weekly leadership workshops. There’s also a field experience: In January, students went to Montgomery, Alabama, and Atlanta to meet with policymakers and local leaders. They also met with staff at the Equal Justice Initiative and the Southern Poverty Law Center.

These kinds of experiences, and being based at an education school, says Noisette, a recent law school graduate, have helped him focus on his interest: equity and inclusion.

“Being at the Ed School has let me dig deeper into the how and the why around these issues and has pushed my thinking,” he says. “I was already looking at education from the equity and adequacy lens, but I wasn’t looking at it from the perspective of economics or of the family. This is where being a Zuckerman Fellow helps. We learn from one another, and we all bring different backgrounds to solve serious and critical problems.”

Noisette plans on working in the law world once he graduates, most likely centered on education law.

“So much of my heart is in education,” he says. “No matter what is being talked about, it always takes me back to education. If young people aren’t given the tools to be active, engaged citizens, everything policymakers and reformers come up with is that much harder to make happen. When we think about challenges of equity, we have to look at housing, jobs, and legislation, of course, but we also have to look at schools.”