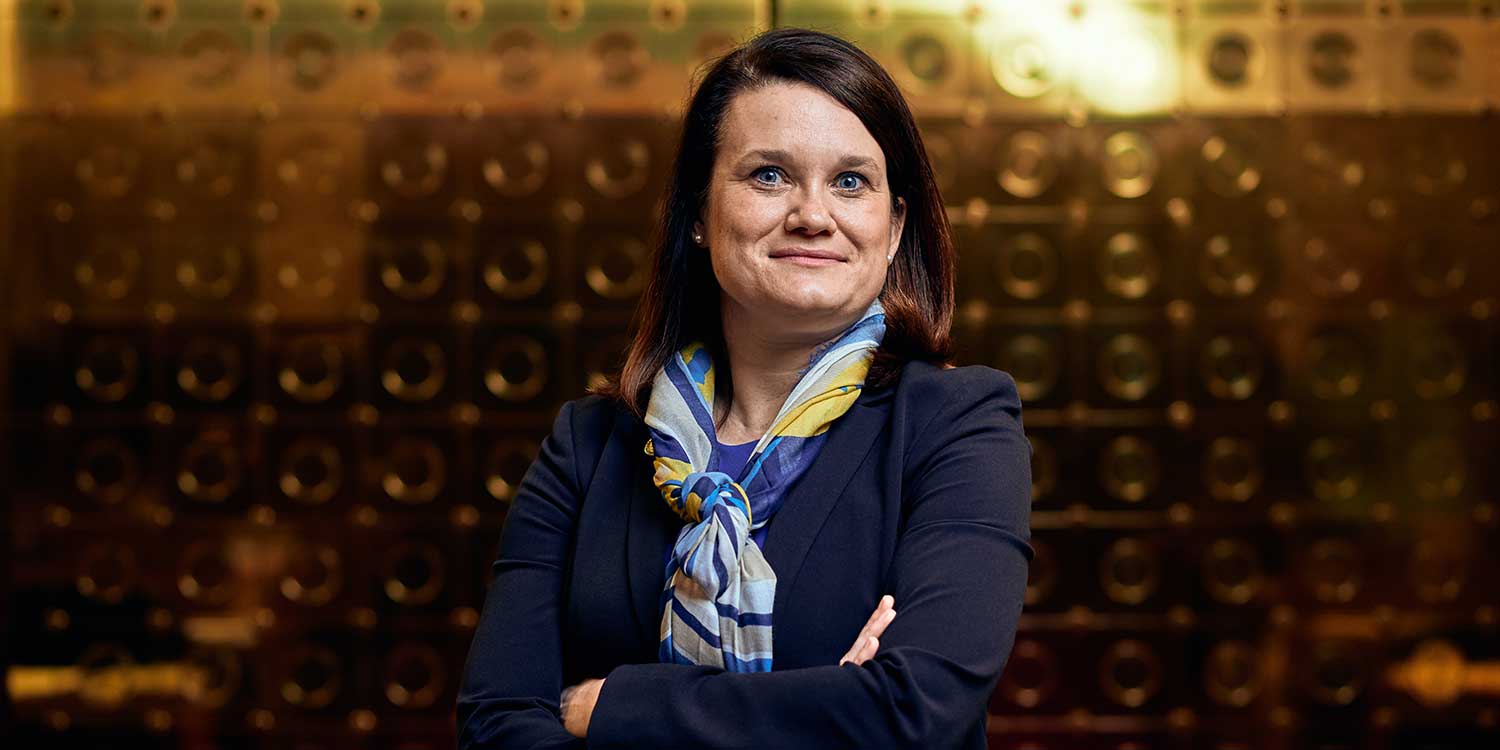 Last fall, I sat in a fifth grade classroom to model a guided reading lesson as 20 teachers watched. The students were required to miss PE. You can imagine how thrilled they were to be reading with me instead. One student in particular, Jesse, was furious. Jesse represents the hundreds of students in my career and in each of our classrooms whose lives give them every reason to be angry, even without a lady he does not know taking his PE time to read. The Jesses of our public schools are why I became a teacher.

I began by sharing my understanding of their frustration, promising to move as quickly as possible. This worked for 3 of the 5 students. The fourth came along fairly quickly. But not Jesse. He sat, arms folded, eyes down. I introduced the skill of inference, where a reader applies what they know to the text to make a new idea; students began reading, and I planned to do individual conferences. The teachers looked wide-eyed to see how I would handle this student, some secretly hoping to see their inability to meet the Jesses of their classrooms validated. But it is this moment I had learned to live for as an educator.

I read with one student and then walked around to where Jesse sat, kneeled down, and whispered in his ear, “I know you want to be at PE. I am trying to get you there quickly. I also know you are smart, and I cannot let you miss out on this learning. To go to PE you will have to tell me an inference you make from the reading. I know you can do it. Do you want to go now or later?”

Jesse did not respond. I came back a few minutes later. “This page is really cool because there is a tiger with some interesting characteristics. Can you read it to me, so you can learn and get to PE?” He slid the book to his chest and began reading quietly — the first glimpse of our coming “hallelujah” moment, a moment where we see what each person is capable of if given a chance.

He finished the page, and I said, “Is there anything in the text you find interesting?” He pointed to where the text read, “The tiger growls with clenched teeth.” I asked what inference he could make and held my breath.

“The tiger is aggressive.”

“Jesse, that is a brilliant word. Can you share your inference with the group?”

“Sure,” he said with a sly smile and a straighter back.

I pulled the group together and said, “Jesse has a really smart inference to share.” The teachers looked at each other, the students side-eyed their grumpy colleague, and in a moment of pure light, Jesse said, “On this page, it says the tiger growls with clenched teeth, and I made the inference that the tiger is aggressive.” There was an audible gasp; Jesse smiled; the students raised their eyebrows. We finished the lesson and still had 20 minutes left in PE.

This moment shows the power of a teacher, where we do what it takes to bring out a student’s best version. It is this responsibility that led me to the classroom, where I did that every day with children, one hallelujah moment at a time. But along the way I realized hallelujah moments are needed throughout people’s lives.

What about the man who has been laid off after 20 years on an assembly line? Do we say, “Too bad,” or do we give him a chance to be the best version of himself? Or the woman who made a mistake at age 17 and finds herself released from prison at 25. Do our policies make it so that one mistake ruins her life, or do we help her find her brilliance? It is my belief in the light of each person and our collective responsibility to help their lights shine that led me to the classroom and now leads me to our state capitol here in North Carolina.

Shine on, Jesse, shine on. Life, Liberty, and the Pursuit of a Video Game