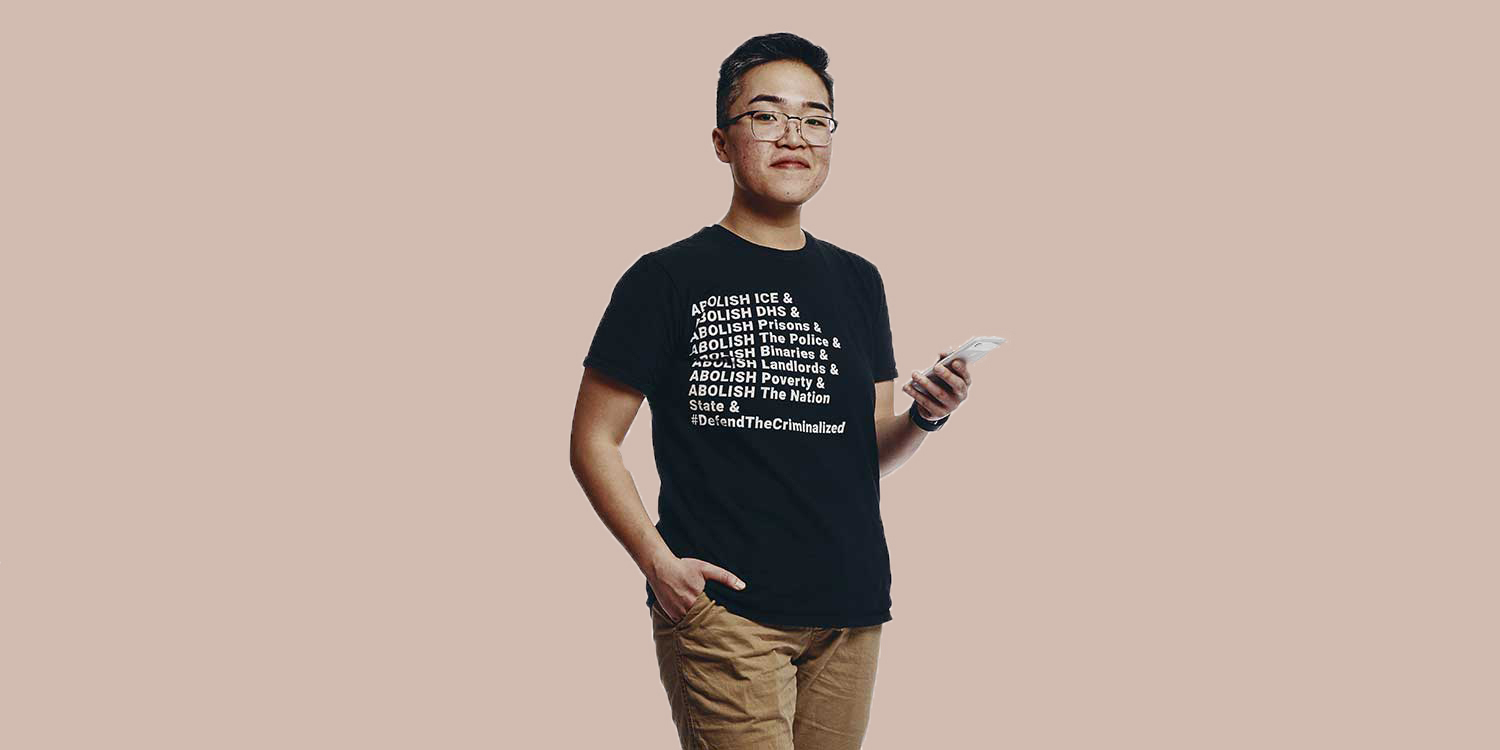 They can be small and almost unnoticeable. A casual comment, joke, or even a compliment. Perhaps it’s the mispronouncing of a name or the assigning of a task that reinforces stereotypical gender or race roles.

Microaggressions are everyday behaviors that add up to daily indignities for people of color, LGBTQ community members, and women. They are problematic to deal with in the real world but present an extra challenge when they happen in schools.

When just starting out as a sixth-grade teacher, Alice Liou, Ed.M.’17, often encountered the kind of language between students and when talking with students that, while not outright racist or sexist, nevertheless left a bad feeling, and in the moment, Liou didn’t always know the right way to respond.

“I was constantly encountering these sticky situations,” Liou says. “I knew a student had said something or I had said something that I should address because the implicit message could grow to be harmful, but I didn’t have the right language. I wished I had more time to think, but then it felt like the moment had passed.”

It was while taking Associate Professor Karen Brennan’s Designing for Learning by Creating class (T550) that Liou, a member of the Technology, Innovation, and Education cohort, began creating a tool that would prepare educators for dealing with microaggressions in their classrooms. What they designed was Upstander, a free app comprising examples of microaggressions that teachers can use like flashcards to practice their responses. Categories include gender and sexuality, race, class, and more.

A card on Upstander might offer a scenario where a teacher overhears students saying, “That’s so gay.” The deck guides the user through questions to think about. For users who are unsure, the app also provides external resources for further reading for each scenario.

“I think of microaggressions as these everyday verbal and nonverbal acts that communicate discriminatory intent, even if they aren’t intentional but come from a place of ignorance,” Liou explains. “It happens so frequently to students of color, but also among other identities, in interactions with someone that you don’t realize you’re harming.” Liou had the chance to test Upstander with classmates and faculty in T550 and said the feedback helped them refine the user experience.

“T550 really helped me piece together what it would look like and scaffold it for teachers at all levels, from the first-year teacher to someone who has been in the classroom for a long time,” Liou says.

The app offers two modes. Liou modeled the Self-Practice mode after GRE flashcard apps, and it is meant for individual practice. The other mode is Team Practice. Reflecting on the burden that is often placed on teachers of color and women when facilitating diversity and inclusion professional development, this mode allows administrators to use Upstander collaboratively during staff meetings.

After completing the prototype at the Ed School, Liou launched the app with the help of a $10,000 grant from 4.0 Schools, an education innovation investment group in New Orleans. Since going live, they have received positive feedback and hopes to make the app more accessible by expanding to other platforms and allowing teachers to add their own scenarios.

Liou is currently earning their Ph.D. in social studies education from Columbia University, studying pedagogy that supports youth activism. Although that work isn’t directly related to microaggressions, they see a connection between their research and Upstander.

“Being comfortable and empowered to address a microaggression,” Liou says, “is a pathway to seeing yourself as someone who can make change in your school community or your community.”

ANDREW BAULD IS A FREQUENT CONTRIBUTOR TO ED.