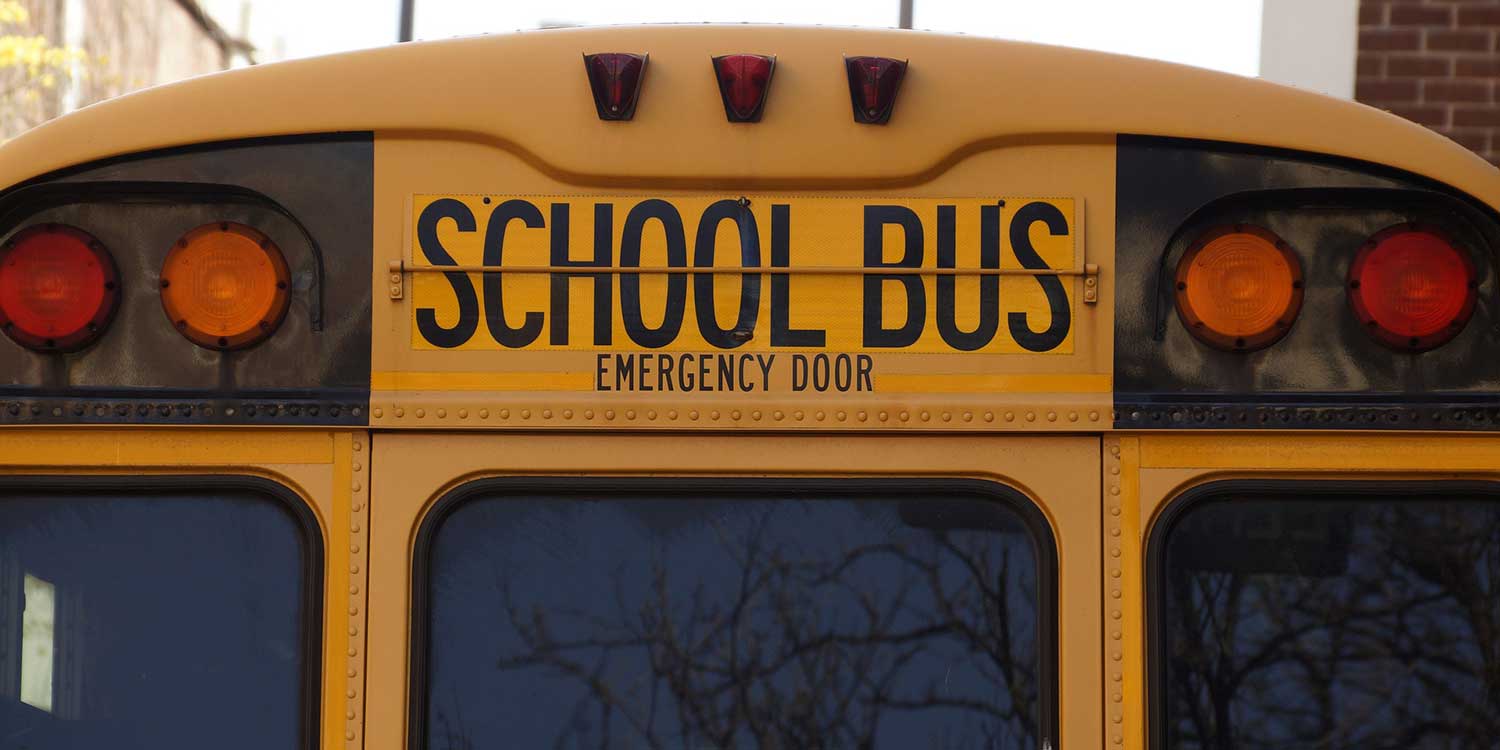 How Boston’s bold attempt to increase equity and reduce student travel time by giving families smarter options didn’t quite work — but could.

Meg Campbell, C.A.S.'97, was a member of the Boston School Committee when the revamped assignment policy was put in place. She shares some of the committee's thinking, and her hopes, at the time.

AS A LONGTIME BOSTON EDUCATOR, school leader, former Boston Public Schools (BPS) parent, and member of the Boston School Committee facing a vote to change how children had been assigned to district schools for more than 20 years, I couldn’t help but consider the opportunity before us.

In 2013, the lottery-based assignment system in place — where more than 120 schools were divided among three zones — had not changed in 20 years. On average, families seeking kindergarten seats faced more than 20 options for elementary schools of varying quality levels, some located near their homes, and some not.

The task of crafting a more predictable assignment system for families was placed in the hands of the mayoral-appointed external advisory committee, a group comprising 27 BPS stakeholders — parents, principals, teachers, students, and community representatives, as well as current and former school committee members. A new policy would allow the rare opportunity to directly respond to feedback from families across every neighborhood.

This feedback was critical in shaping support for the proposal to alter the existing three-zone assignment plan into a different, algorithm-based system where families would have greater predictability and more students would have shorter bus rides to their respective schools. Transportation issues in the BPS pose significant challenges and come at personal and financial cost. Bus rides were up to 60 minutes each way and, on particularly bad days, extended to 90 minutes or more with traffic  or foul weather. Ten percent of the BPS school budget — in excess of $100 million — was spent on transportation, among the highest in the nation.

These concerns carried great weight, as did the profound issue of variance in school quality across the district. In the midst of this process, a handful of community groups asked the school committee’s external advisory committee to postpone any assignment changes until all of the district’s schools were operating at comparable quality levels while others pushed us to move ahead with a system of assignment that would address the transportation and predictability issues first. To respond to these concerns, the new algorithm would provide each student with a "choice bucket" of schools ensuring that all students, regardless of neighborhood, would have access to schools rated at the top of a quality tiering system — regardless of distance — as well as schools closer to home. Nearly all members of the external advisory committee (20 out of 27) backed this proposal, which ultimately passed, but the charge to the district to improve schools lacking in quality was made clear by the external advisory committee and the school committee, which voted 6 to 1 to approve the new assignment plan on March 13, 2013.

Then-Mayor Thomas Menino joined with then-Superintendent Carol Johnson to ask the legislature for bold reform to jumpstart improvement in schools performing below optimal standards — granting principals greater autonomy, including hiring flexibility and longer school days. That legislation faced considerable resistance, including from the Boston Teachers Union, and it never came to fruition. As a result, our great hope for the schools to receive necessary interventions and support to make rapid improvement was not realized.

As Professor Nancy E. Hill notes in a recent interview on the Ed School’s website regarding her research on Boston’s school assignment plan, “The policy was successful in enrolling students closer to home. This was especially true for elementary school students. This improvement was largely driven by a reduction in the number of students who travel the farthest distances.”

But, she added, “This inequitable distribution of quality schools existed prior to the policy, but the policy did not improve upon it.”

It will take a sense of moral urgency combined with bold and brave steps at the city and state levels to ensure that every child in Boston receives a high-quality education. We owe every child and family nothing less.

Meg Campbell is the founder and head of the Codman Academy Charter Public School in Boston. She was a member of the Boston School Committee from 2012–2016.