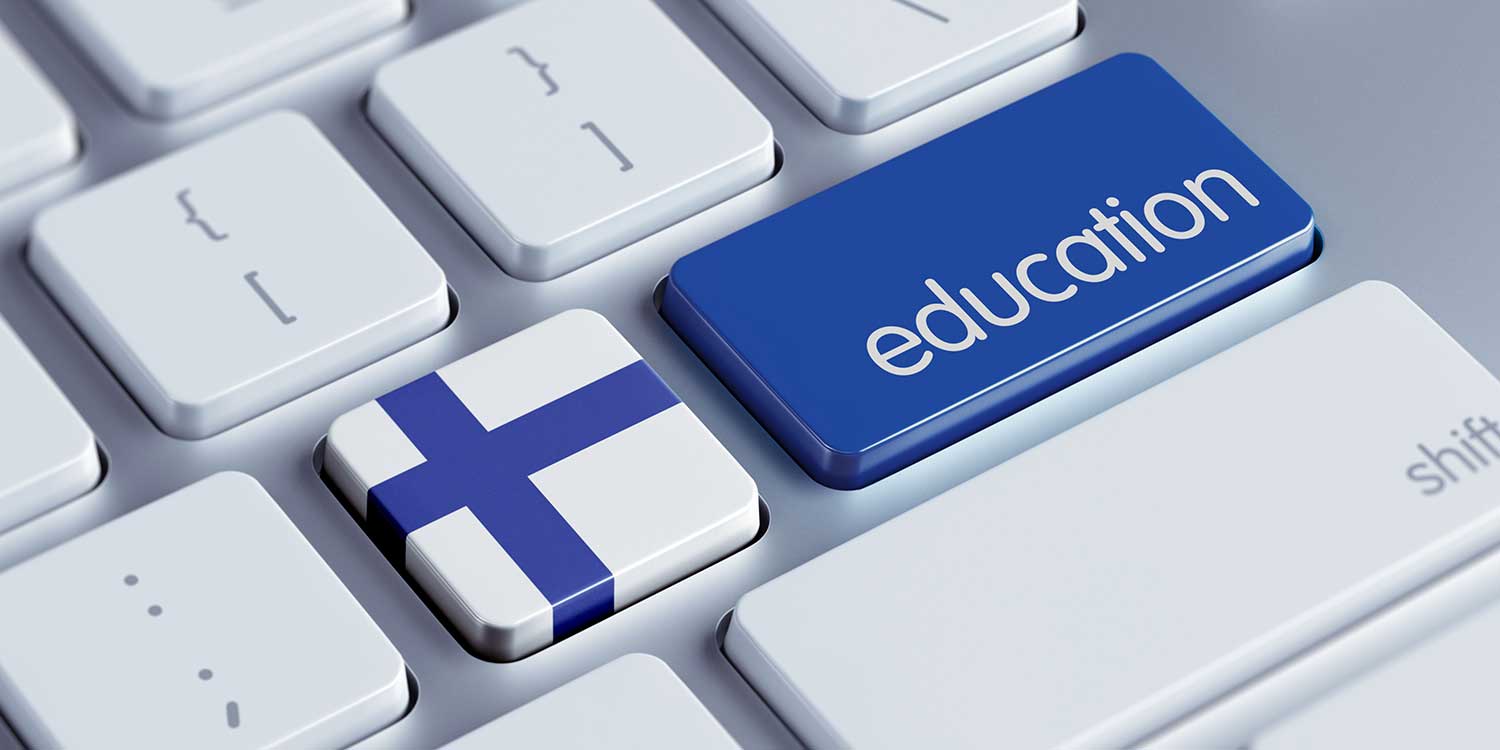 How an obsession with rankings diverts attention from better uses of testing data.

For years, educational systems around the world were smitten with Finland. Year after year, big international test score rankings showed tiny Finland leading the pack in content areas like math and science, and everyone wanted to know how to recreate “the Finnish miracle.”

But as Professor Judith Singer points out in her new paper, “Testing International Education Assessments,” published in the April issue of Science, this obsession with rankings “not only misleads, it diverts attention from more constructive uses” of the data.

Instead, countries should use information from assessment like this to learn more about themselves, Singer writes along with Henry Braun, a professor at Boston College. Data pulled from tests like PISA and TIMSS can also be used to help spark political will as governments pay attention to the findings and the public, in turn, demands action.

With this in mind, here are several factors not often considered when reading only the headlines of these international test score stories, Singer points out: What Happened to the Common Core?