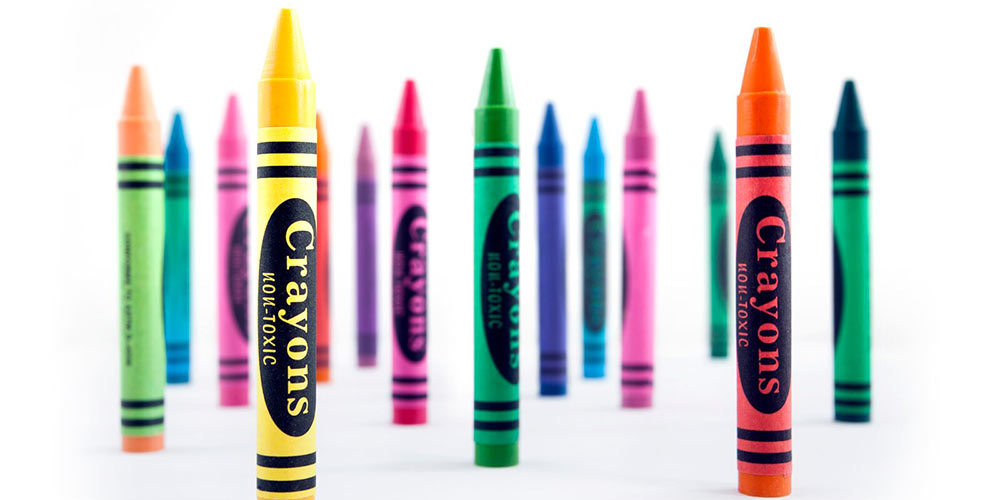 Talk to the Crayon

There’s always that risk, when a university offers a one-year master’s program like the Ed School does, that newly formed student groups and projects won’t make it beyond their first anniversary. The founders move on and new students may not have the same interests.

That’s not the case with The Palette, a podcast series that focuses on the intersection of art and education. The podcast was started in 2015 by two students in the Arts in Education Program (AIE), Andrew Bauld, Ed.M.’16, and Mike Lipset, Ed.M.’16. It continued last year, producing seven episodes under co-hosts Sami Nagy-Chow and Averill Corkin, both Ed.M.’17, while they were also students in the AIE program.

Now in its third season, The Palette, hosted by two new AIE students, Jocelyn Bonadio-de Freitas and Nimah Gobir, has expanded to include a fun element for listeners: printable coloring pages.

“This was Nimah’s brilliant idea!” says Bonadio-de Freitas, a pianist and music series producer. “Nimah’s primary medium is oil and acrylic painting, but she has been making coloring books for a little over a year now. Nimah loves creating coloring books as a way to involve others in art and her artistic practice without putting too much pressure on them to be ‘artists’ themselves.”

The duo says that having listeners actively coloring while tuning in to podcasts can actually make them more engaged listeners.

“Ironically, even though it’s asking people to do two things at once, listen and color, it actually enhances your listening experience to be simultaneously creating a piece of art,” Bonadio-de Freitas says. “Including a unique coloring page with each episode of the podcast, available for download on the Palette website, is an invitation to create while you learn, literally putting some art in education.”