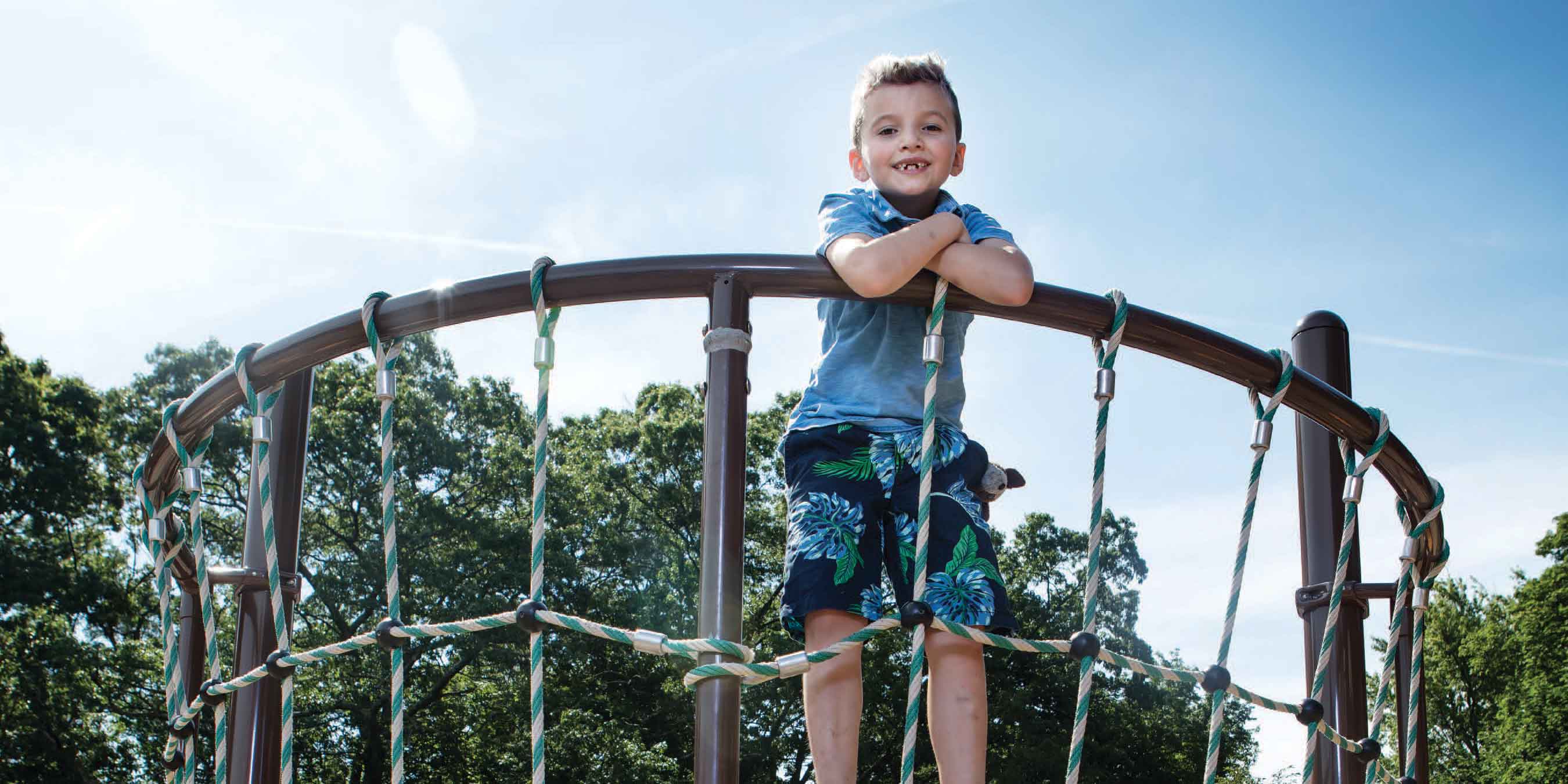 What Can Educators Do? Are educators getting the training they need to better understand and support transgender students?

There are a lot of areas where educators can help transgender students and be supportive of the full spectrum of gender identity. For starters, they can evaluate (and then get rid of) all the ways that schools “gender” students. For example, in elementary school, instead of boy/girl lines, have kids line up by birthday or alphabetically. In high school, have all graduating students wear the same color gown. What are other areas educators need to consider?

Terminology: Schools can start by making sure all school personnel, from teachers to coaches to lunch staff, are up-to-date on key definitions like cisgender and gender nonconforming and gender identity.

School Records: Schools typically use the name shown on a student’s birth certificate. Some students socially transition at a young age and school records, including their “gender marker” — male, female — get updated, but what about kids who haven’t started to transition or their records haven’t been updated? “Records need to be cross-checked, so that a student isn’t outed,” Michael Sadowski says.

Pronouns: Find out a student’s preferred pronoun. It seems like a small step, but as Jeff Perrotti says, it’s an example of a “microaffirmation” — a subtle acknowledgement of a person’s value. “For transgender youth, the most important microaffirmation is being called the name and pronoun you use. I can’t tell you the difference it makes. It’s huge. Small acts of kindness, these little things make a big difference.” And paying attention to pronouns doesn’t have to be limited to just transgender or gender-nonconforming students. All teachers and educators can share their preferred pronoun, Ethan Smith says. “It can be as simple as saying on the first day, ‘Here is my name. Here are my pronouns.’ That can be incredibly powerful.”

Sports: About 15 states have adopted eligibility rules that explicitly allow transgender students to participate in school sports that are consistent with their gender identity. Schools can also rethink traditional PE classes. Students at Chessie Shaw’s school in Melrose have been working with PE teachers to divide students into groups based on birthday month or clothing color instead of gender. They also noticed that their peers gravitate toward very gender-specific sports. They’re looking at activities that students will see as more welcoming to all regardless of gender.

Feeling Safe: All children should feel and be safe in school. But for transgender students, strong efforts to address bullying are, often, lifesaving. Which is why schools should look beyond training just core teachers because students don’t spend all of their time in the class. “Common spaces like the hallway and playground are less regulated,” Justin Kim says.

Privacy: Transgender students transition differently. Some do it publicly. As the Schools in Transition report from the National Center for Transgender Equality points out, when this happens, schools need to be prepared for genuinely innocent uncertainty from the school community. When students transition privately, they may only want a few school administrators to know. And that, says Isaac Taylor, needs to be respected. “We can’t assume we know all the transgender students in our schools. Students should have an expectation of privacy around their gender identity.”

Bathroom: For many, the “bathroom issue” has become the issue connected to transgender students. Unfortunately, as Perrotti points out, “It gets sensationalized. There’s a focus on the sexual aspect of a person. With transgender people, there’s a tendency to sexualize them and focus on their genitals, and that’s why the bathroom issue has been so loud.” But, he says, you don’t always know who’s transgender and who isn’t. “Gender identification is something you don’t know unless someone has told you.”

Which is why, Mimi Lemay points out, “transgender people have always used the bathrooms and it was a non-issue.”

Pushback over bathroom usage is really about the discomfort of other students, Perrotti says. “What I say in response is that discomfort often comes with learning something new. Much learning happens in those stretch moments.”

He says, “Safe signs and rainbow stickers are great, but the number one difference for transgender students is a school having an all-gender bathroom. It says, ‘You’re seen.’ Especially when we’re talking about people’s identity being steeped in silence, they’re looking for signs that a person or environment is accepting and safe.”

Curriculum: School curriculums need to include discussions and stories about the gender spectrum and transgender people. Brandon Adams says this would have helped him. “I definitely think if there were stories in my classes or things in relation to gender in the curriculum, it would have made my social transition in middle school much easier because the topic would have been known and most questions would have already surfaced instead of me being the lab rat for everyone.”

Family: “Kids will often say to me, I’m fine, but can you talk to my parents? Sometimes the best way to support a student is to support the family,” Perrotti says. “The single most important factor is family acceptance. When that is there, a student is much less likely to abuse substances. They’re less likely to be bullied because they’re not putting themselves out as a target. That’s important. I talk a lot with schools about family. Family engagement is a huge issue for all students, but for this population, it can be lifesaving. A parent doesn’t have to be celebratory, but if you can move them even a little, the benefits are significant.”

Lemay knows this firsthand. “Supporting families is absolutely important,” she says. “It’s traumatic for a family to go through a transition, so if they have support from the school, that’s huge. Your kid is at school for such a big part of the day. To know the teachers, the principal, and others are supporting your child while they are at school is a huge relief.”

Involving All Students: Perrotti says schools must involve all students in better understanding their transgender peers. “This is an opportunity to talk to all students about gender, gender roles, and how we’re all limited or how we all benefit when we talk about gender expression,” he says. “We use this concept of mirrors and windows. With mirrors, students need to see themselves. With windows, students also need windows into other communities.”