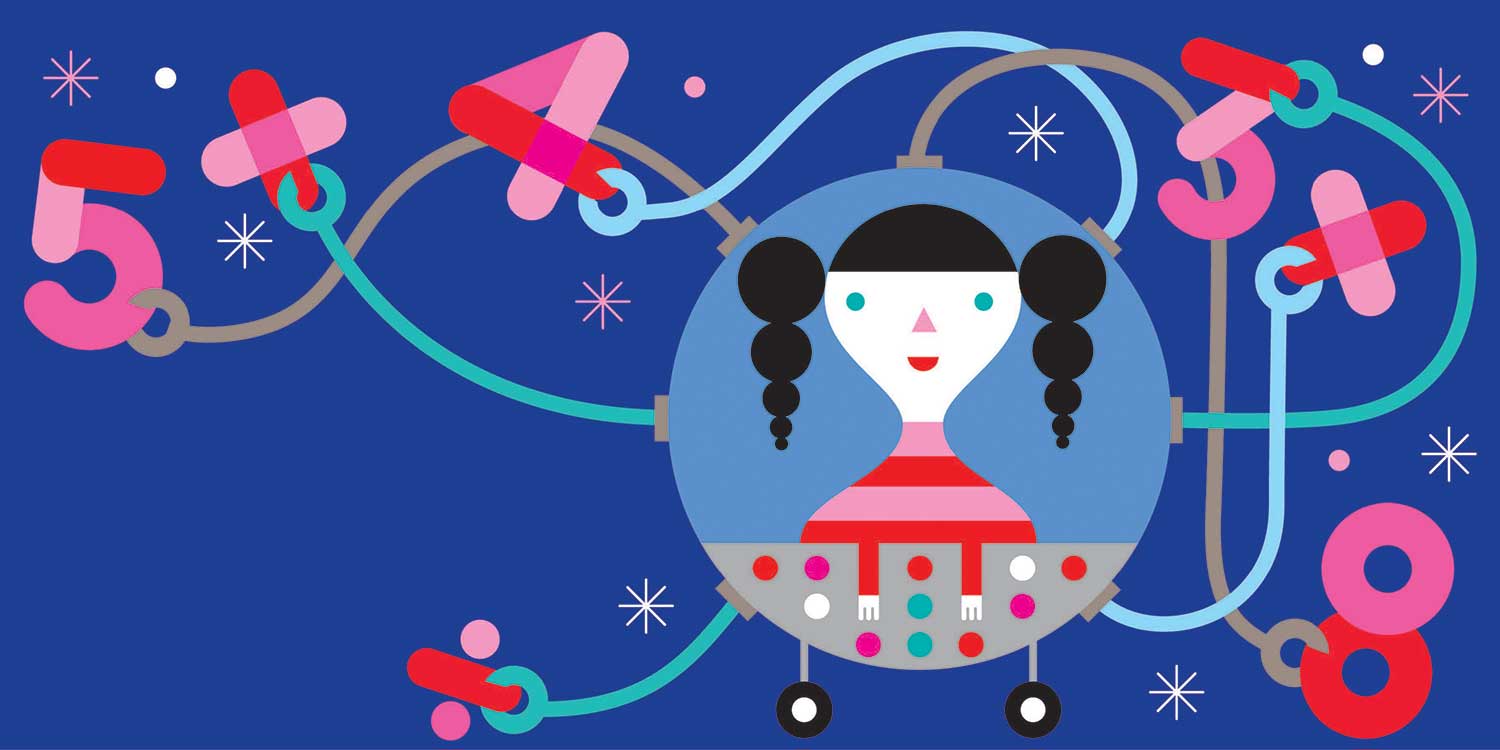 How to Solve for x Multiple Ways

After spending six years in the classroom and decades researching how children learn math, Professor Jon Star knows there are times when teachers just need to tell students what to do. But, he says, sometimes, especially when it comes to teaching algebra, there are two other approaches that are more effective: show them multiple ways to learn and have more class discussions.

These are the foundations of a project Star started working on this school year with middle and high school algebra 1 teachers in Chelmsford, Massachusetts, public schools. Over the next three years, teachers who volunteer to take part will be given professional development, as well as curriculum material they can weave into what they are already doing.

“This isn’t ‘drop everything and do this,’” Star says. “This is something you can integrate into your own practice. It’s what you know works and what we know works.”

Part of the project involves showing teachers ways to help students see that there’s more than one way to solve algebra problems.

“Sometimes math teachers have a tendency to say do it this way, but in reality, there’s always more than one way in math,” Star says. “Teachers show other ways sometimes but not a lot. Maybe the text doesn’t include multiple ways or maybe they’re not sure how else to do it. Our material shows them there are lots of ways.”

The second part of the project, which can be a little harder for teachers, especially in high school, is incorporating more discussion into the classroom, he says. Too often, math class doesn’t involve discussing how someone got an answer or why something doesn’t make sense.

“Teachers are used to talking more to students. We want them to engage students who are wrestling with certain points of the lesson,” he says. “When students are faced with two different ways to solve a problem, that’s where we want them to start a discussion.”

To make doing this easier, they will provide teachers with discussion prompts and suggestions on how a discussion might follow.

Prior to working with the Chelmsford school district, Star had recruited teachers from the Greater Boston area, across 50 districts, to pilot the project. Teachers could opt in, which, Star says, was actually helpful.

“The teachers who found this most successful didn’t see this as an add-on to what they were al-ready doing but a reimagining to what they already do, but better,” he says. At times, they also had to convince teachers that these methods, which are backed up by his research and the research of others, would work. “Sometimes teachers, when asked to show that there are multiple ways, will say, ‘My students are already struggling with the one way I’ve shown them.’”

He tells them that maybe the students just don’t understand that one way, “but if you said there are a couple of ways to do this and asked what makes the most sense, they’ll be happier in your class. And discussion can be motivating for students. We have data that shows that math students like this approach — it’s liberating for them to know there are choices. It’s not just do it the way the teacher says.”