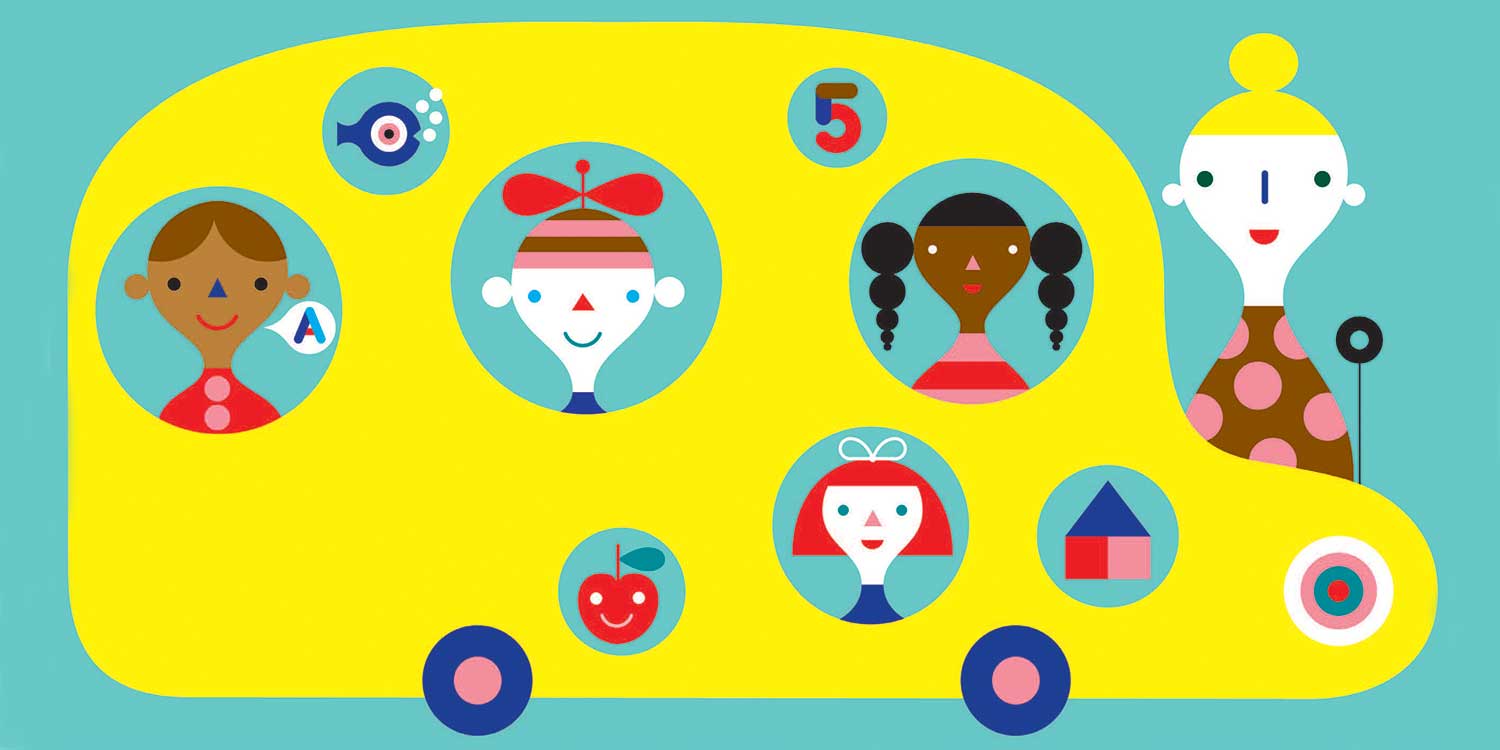 How do children attending various types of preschools compare?

For decades, policymakers and researchers have focused on the question of whether publicly funded preschool, specifically Head Start, makes a difference. But new research by Assistant Professor Luke Miratrix, along with Todd Grindal, Ed.M.’06, Ed.D.’13; Lindsay Page, Ed.M.’04, Ed.D.’11; and Avi Feller, broadens the perspective to con-sider the alternatives: What hap-pens to the children who attend a center-based program, and what happens to children who don’t?

What they found confirmed the long-understood benefits of center-based preschool, especially as compared to home-based care. Examining children’s vocabulary skills, the study found strongly positive effects on children enrolled in Head Start versus those who would otherwise stay at home. The study found no evidence that Head Start offers any additional benefits in improved vocabulary over other center-based preschools, suggesting that policy conversations should focus more on moving children from home-based care into formal care, rather than on moving children from one preschool program to another.

So how can more children benefit? The study raises troubling questions about the options available to families without access to publicly funded preschool. While some families still may be able to afford a private preschool program or would find ways for their children to engage in the enriching, stimulating activities that preschools offer, other families find their options limited to home-based care.

The takeaway, the researchers suggest, is the need for more research on improving access to center-based programs, especially for low-income families, and new efforts to improve the overall quality of early education.

“We should work to improve the quality of home-based care,” Grindal adds. “For many parents, such as those who work outside of the home on weekends or during nonstandard hours, center-based care is just not an option. Other parents may prefer home-based settings because they provide opportunities for instruction in their home language. These children also need to have access to the types of stimulating interactions that are more often provided in center-based settings.”

This new research should also put to rest any lingering debates over whether publicly funded preschool works, the researchers add, and allow the conversation to shift, finally, to how every child can benefit. It’s Not Just a Job, It’s a Profession