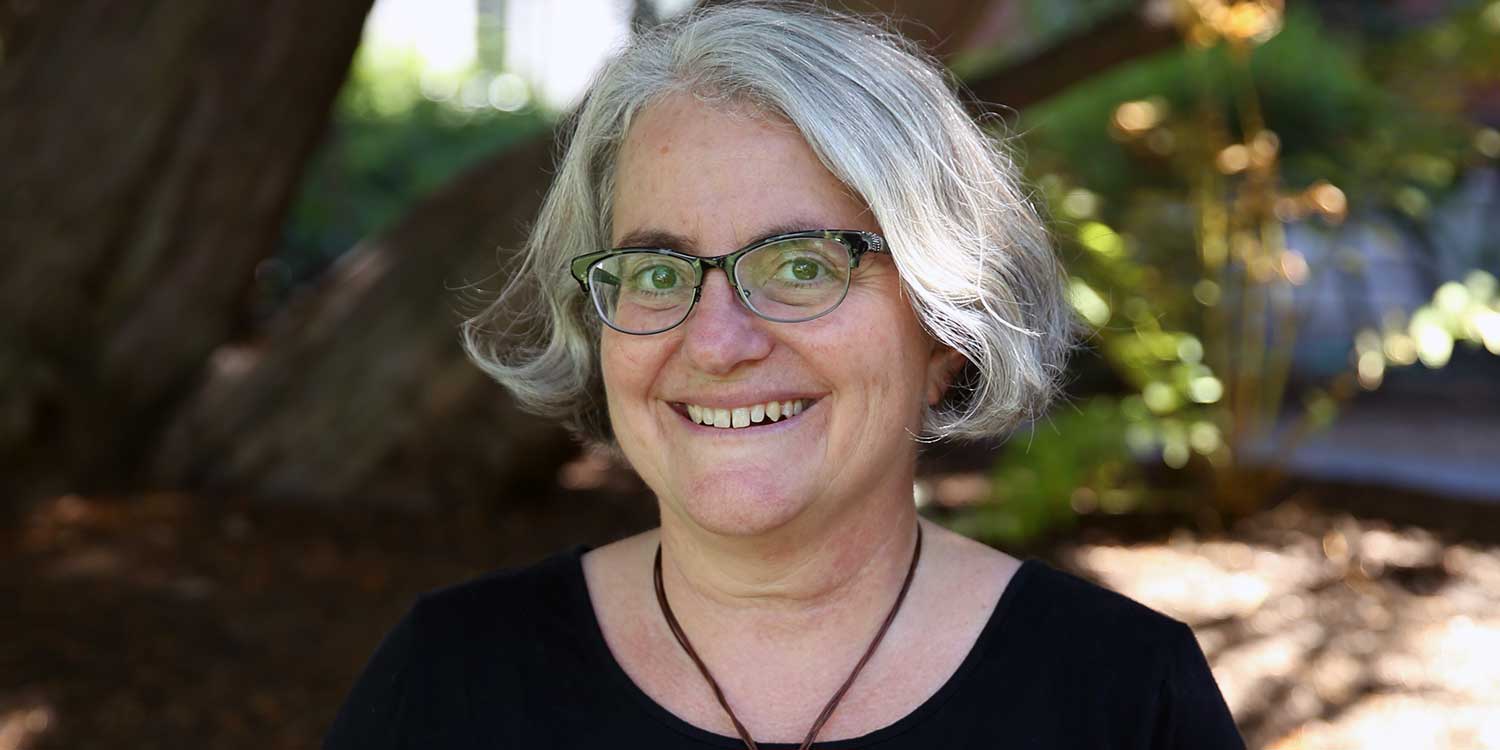 The Making of Professor Julie Reuben

1960
I was born in China Lake, California, a Navy base in the middle of the Mojave Desert. My father, who had come to the United States from Iraq, joined the Navy in part to secure his effort to become a citizen and in part to seek adventure at sea. His path through the Navy led to an engineering degree from George Washington University and a job in the desert but never to a ship.

1965
I began public school in China Lake. I remember enjoying the Ritz crackers that my teacher served as a snack before naptime, the harsh desert sun shining through the big plate-glass classroom windows, and sitting in rows of desks, but nothing about learning.

1966
My family moved to a suburb of Los Angeles so my father could take a job at Hughes Aircraft. I began first grade at Pedregal Elementary School. I had difficulty learning to read, I had a speech impediment, and I was teased badly by my fellow students. There was nothing about my early schooling that would point to my future as a professor at HGSE. Luckily I had a good first-grade teacher and a capable speech therapist and learned to read and to pronounce my s’s and my r’s.

1970
My time through elementary school was uneven. I worked hard to please my good teachers, but I had trouble staying engaged. Unfortunately, I had a rocky relationship with my fourth- and fifth-grade teachers. When my fifth-grade teacher tore up the essay I wrote on “What America Means to Me” because it was insufficiently patriotic, I stopped doing my schoolwork.

1971–1973
In middle school, my disengagement from school got even worse. With some help from my older siblings, I became a juvenile delinquent. Sparing the details, let’s just say my behavior was not good for me or anyone else. I still feel like I owe my eighth-grade math teacher an apology for driving her to tears.

1974
I entered Rolling Hills High School. Midway through my freshman year, while daydreaming in math class, I was struck with the clear insight that I did not like whom I was becoming and that I had better change. I distanced myself from the kids I previously associated with, started doing my schoolwork, and got involved in extracurricular activities. It was not easy. It took months of walking around the periphery of the school before I worked up the courage to sit in the lunch area and eat alone. My transcript will reflect that I sometimes slipped into old habits of disengagement. But eventually I made new friends, got engaged in school activities, did well in classes.

1978
I graduated high school, a member of the National Honor Society and president of my school, and entered Brandeis University.

1979
I took my first history class. I discovered that I had ideas and I liked thinking. I began to cultivate a side of me that I had not known before.

1982
I wrote a senior honors thesis that won the departmental prize. I decided not to apply to law school. A year later, I entered the Ph.D. program in American history at Stanford University.

1985
I did an independent study with George Fredrickson on American intellectual history. I became interested in this debate among historians about what happened to religion in the late-19th-century American culture: Did it diminish in importance (secularization), or did it separate from its institutional base in churches and diffuse through culture (sacralization)? I decided to focus on religion at universities founded in the late 19th century. I found the sources so fascinating that I would end up writing my dissertation on universities.

1990
I earned my Ph.D. and took my first academic job teaching American intellectual and religious history at the University of Texas–Dallas.

1993
I received a Spencer Postdoctoral Fellowship. When I presented my research, [Professor Emerita] Patricia Graham, former HGSE dean, then president of the foundation, was in the audience. She asked me if I wanted to join a foundation committee reviewing major grants. Being on the committee exposed me to research on education and to scholars with a wide range of backgrounds.

1994
I went on the job market. My partner, Lisa, and I wanted to become parents, and Dallas did not seem like the best place for a lesbian couple to raise children. I applied to positions in history and education, including a job in higher education at HGSE.

1995
I started my job at HGSE three days after our daughter, Phoebe, was born. I immediately loved teaching here and knew I had found the right academic home.

2015
This year, I celebrate my 20th year at the Ed School. The field of education is no longer a new world, but I am still excited about all I have to learn.