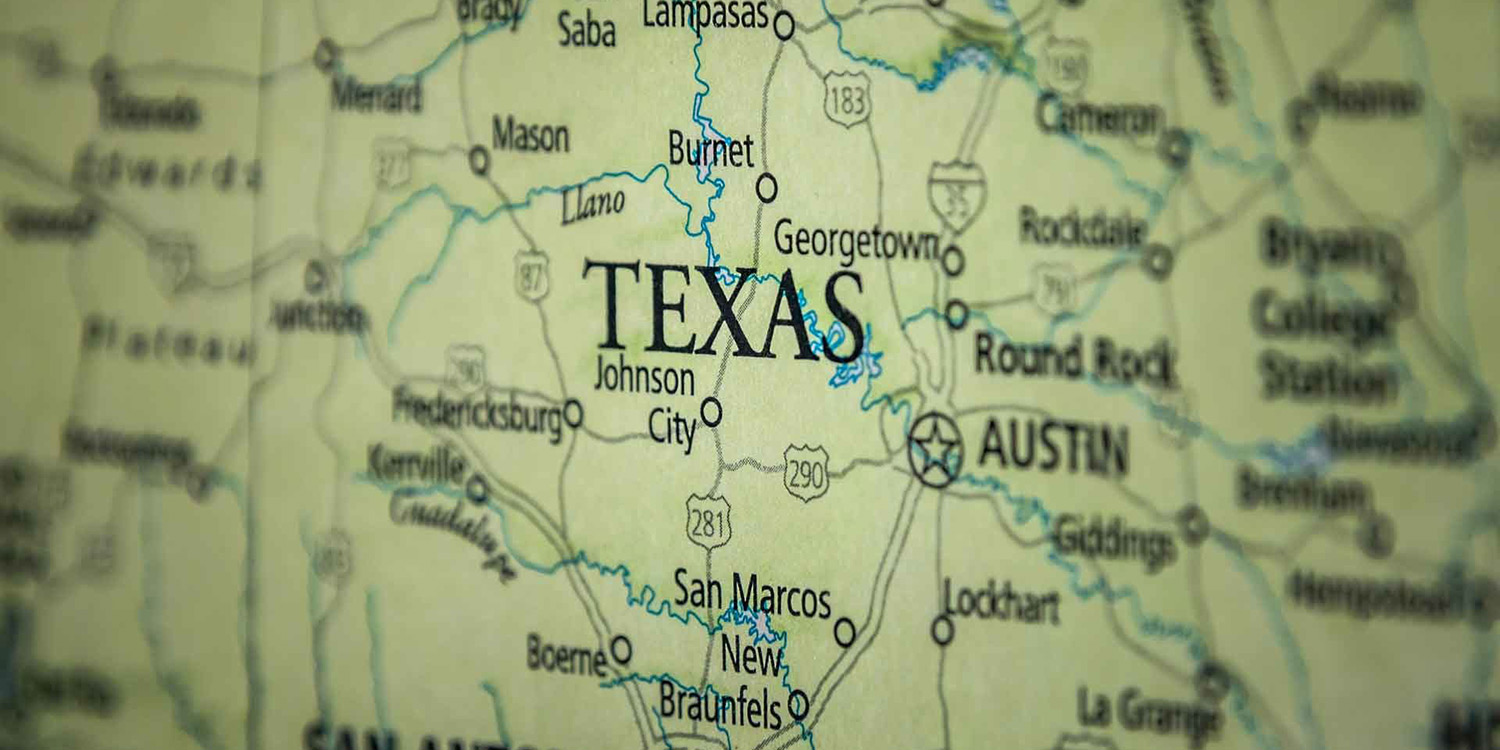 On the Ground: Texas

In this issue of On the Ground, we look at the state of Texas, the Lone Star State, home of the Alamo, Dr Pepper, rodeos, oil wells, Stevie Ray Vaughn, and some of the fastest-growing cities in the country (all deep in the heart of Texas). Here's a look at a few ways that the Ed School is making an impact in the state where everything is bigger.

PELP The Austin Independent School District has participated in the Public Education Leadership Project for the past four years. The project has also worked closely with Austin Superintendent Meria Carstarphen, Ed.M.'99, Ed.D.'02, and her leadership team. In Aldine, PELP faculty members have done extensive research for a forthcoming book (spring 2014) published by Harvard Education Press. Aldine was also the subject of a case study, used extensively in the PELP summer institute, called "Meeting New Challenges at the Aldine Independent School District."

FACULTY Using data from the Texas Schools Project for a research project, Assistant Professor David Deming is examining the impact of high-stakes testing on outcomes other than test scores. This past summer, the Garland Independent School District administered the Harvard Graduate School of Education PreK–12 Parent Survey to thousands of its parents. This survey, in partnership with SurveyMonkey, was developed by Associate Professor Hunter Gehlbach and his team of students, with content input from Senior Lecturer Karen Mapp, Ed.M.'93, Ed.D.'99, and Lecturer Richard Weissbourd, Ed.D.'87.

SDP The Strategic Data Project (SDP) partnered with the Fort Worth Independent School District from 2010 to 2012, placing several fellows in the district. The project also produced the College-Going Diagnostic Report for the district, which influenced Fort Worth's new strategic plan issued in May 2013. In addition, SDP partnered with the College Readiness Indicator System, based at Brown University, to find a fellow from the Dallas Independent School District.

ALUMS/STUDENTS For their recent "summer melt" project, Lindsay Page, Ed.M.'04, Ed.D.'11, and current doctoral student Ben Castleman focused much of their research in Dallas, Austin, and surrounding districts. They are currently working on a related book with Harvard Education Press. Other key Texas graduates include Austin superintendent Meria Carstarphen, Ed.M.'99, Ed.D.'02, and Texas Higher Education Coordinating Board staff members Lee Holcombe, Ed.M.'97, Ed.D.'02, and Julie Eklund, Ed.M.'86. Rich Reddick, Ed.M.'98, Ed.D.'07, is an assistant professor at the University of Texas–Austin. Ben Mackey, Ed.M.'13, is principal of the School for Talented and Gifted, ranked as the no. 1 public high school in the United States for six of the last eight years by Newsweek or U.S. News and World Report.

PPE For the past five years, the nonprofit Raise Your Hand Texas has sent more than 600 principals from across the state to summer institutes with the Programs in Professional Education. The nonprofit also worked closely with the Ed School, including with more than a dozen faculty, on followup alumni conferences. Raise Your Hand Texas has also hired Ed School graduate students to work with school teams in Lubbock. The chair of the Principal Center advisory board is Walter Kelly, the principal of Highland Park High School in Dallas. Board member David Kaufman is principal of the Perez Elementary School in Austin. On the Ground: Boston On the Ground: Los Angeles On the Ground: Chicago