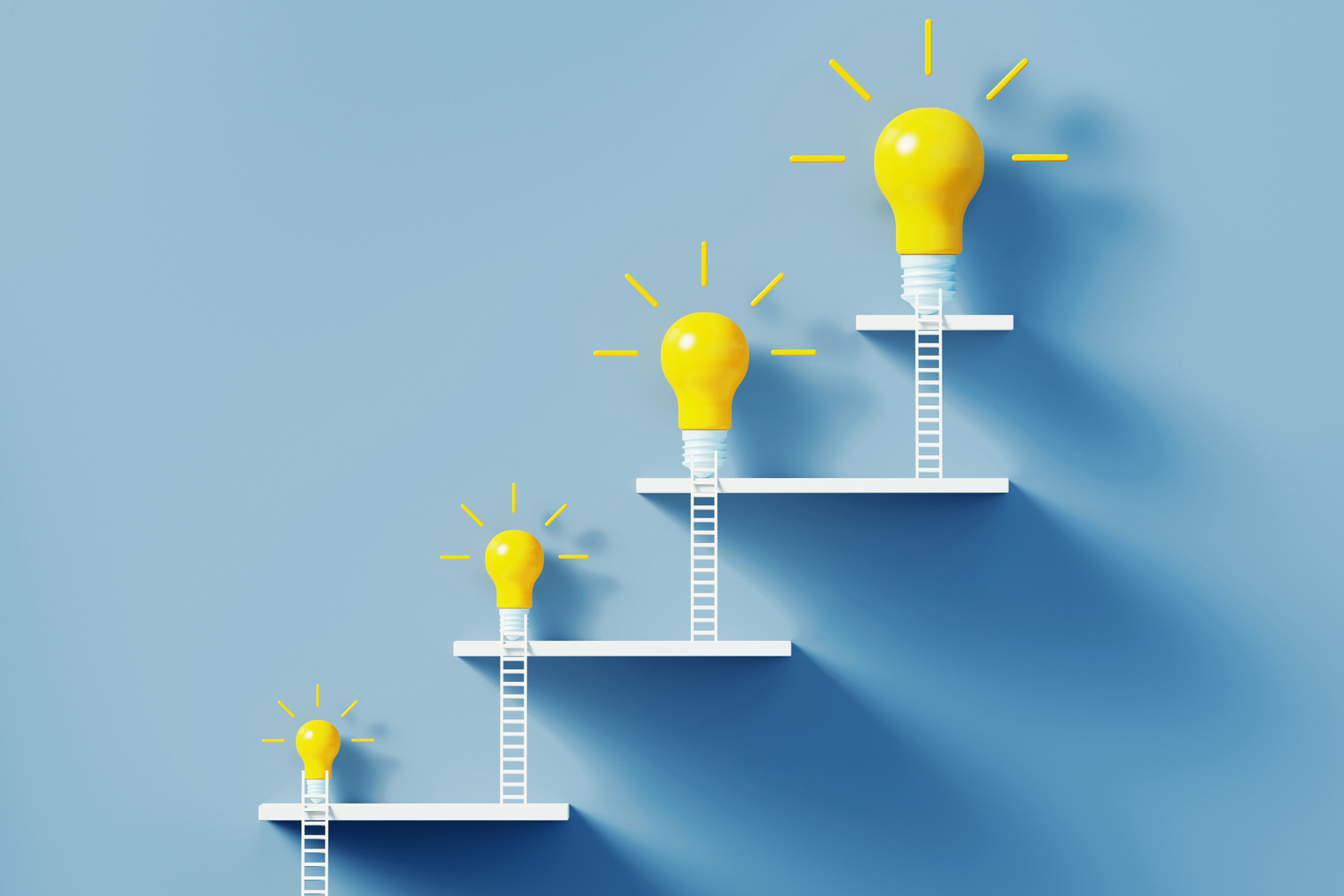 Believing that great achievements result from using evidence to improve over time, the team at the Center for Education Policy Research created the Proving Ground initiative five years ago to help disrupt the way school districts typically implement new interventions. Instead of rolling out large-scale initiatives that required a substantial investment of time and money upfront with little insight into its efficacy, schools and districts could pilot smaller scale interventions, and then, using a process inspired by the scientific method, determine which policies, programs, and interventions were most effective and gradually scale them up.

“Our ultimate goal is to make systematic problem solving the norm in all education agencies in the United States,” says David Hersh, director of Proving Ground. “To get there we need to make sure everyone has access to tools that make it easy to do it well."

Now, as part of that goal, Proving Ground is helping educators and leaders choose and build interventions, figure out what works, and scale what’s most successful in one, customizable web app along with a service called Jumpstart that uses the web app as a hub while providing targeted coaching as partner districts work through the continuous improvement process.

What distinguishes Proving Ground's approach to a problem is its process of selecting and testing interventions before committing to them full-scale. This allows districts to have a sense of what might be effective and to save resources for a solution that works well. Starting on a smaller scale also allows for district and school leaders to reflect on the impact of an intervention. Without this process and reflection time, it’s hard to determine whether an intervention is effective in a given context.

Through Jumpstart, partner districts will progress from using data to diagnose their challenges to the selection of evidence-based interventions to implementation, evaluation, and decision-making. The web app allows districts to go at their own pace and prioritize where to devote their efforts. Additionally, users have access to a curated catalog of interventions others have piloted to generate evidence that partners can use to select and implement their interventions.

“Participants increase their odds of success by selecting something that’s already been piloted with positive results,” says network manager Alexandria Sharpe. “Ideally, they’re not reinventing the wheel because they’re learning from previous implementation lessons — in essence, they’re choosing the wheel that’s right for their vehicle.”

“Our ultimate goal is to make systematic problem solving the norm in all education agencies in the United States. To get there we need to make sure everyone has access to tools that make it easy to do it well." – David Hersh, director of Proving Ground

Once an intervention has been selected, the platform provides a series of built-in prompts to help the improvement team implement well, including thinking through who needs to be involved, what resources might be needed, what policies need to be changed, and how they’ll track progress to help ensure it’s put into practice as designed. Partners will also learn to estimate impact in a tool that will generate an impact report they can use to determine whether to scale, adjust, or discard the intervention.

The app also allows users to reach out to one another via Slack channels to share successes, discuss strategies, and ask questions.

“Communication like this can reinforce the strength of our network by creating a norm around sharing lessons and insights between districts,” says Sharpe.

During the 2018–19 school year, two districts used an earlier version of Proving Ground’s framework to develop a successful intervention. Both districts piloted a program where teachers sent the families of early elementary school students a short postcard with information about student absences and what the student missed when they were not in school. Importantly, both districts were able to adapt the postcard intervention for their unique context — one district chose to send the postcard home in students’ backpacks while the other district sent it via mail on a weekly basis. Across the two districts, Proving Ground estimated that the postcards caused a 7.9% reduction in student absences. The following year, three other districts adopted their own versions of the intervention with similar results.

During the current pandemic recovery period, Sharpe hopes that this flexible approach to problem solving will help districts innovate, potentially tackling problems like grades, behavioral outcomes, and social-emotional learning. Importantly, it will give districts the time and resources to focus on what is working.

“Sometimes just 'trying harder' is not the answer and one can be better served by acknowledging what hasn't worked and moving on to a better solution,” says Sharpe. “It's about finding what works for your students as quickly as possible and devoting more resources to them.”

Learn more about Proving Ground and the Jumpstart application process on their website. Meeting the Challenges of Rural Education

With the launch of a new national initiative and a network of district partners, the Center for Education Policy Research at Harvard University will partner with rural schools to move the needle on absenteeism and college readiness and enrollment.