The noted psychologist whose work in child development influenced generations retired at the end of the academic year.
By News editor
July 1, 2021 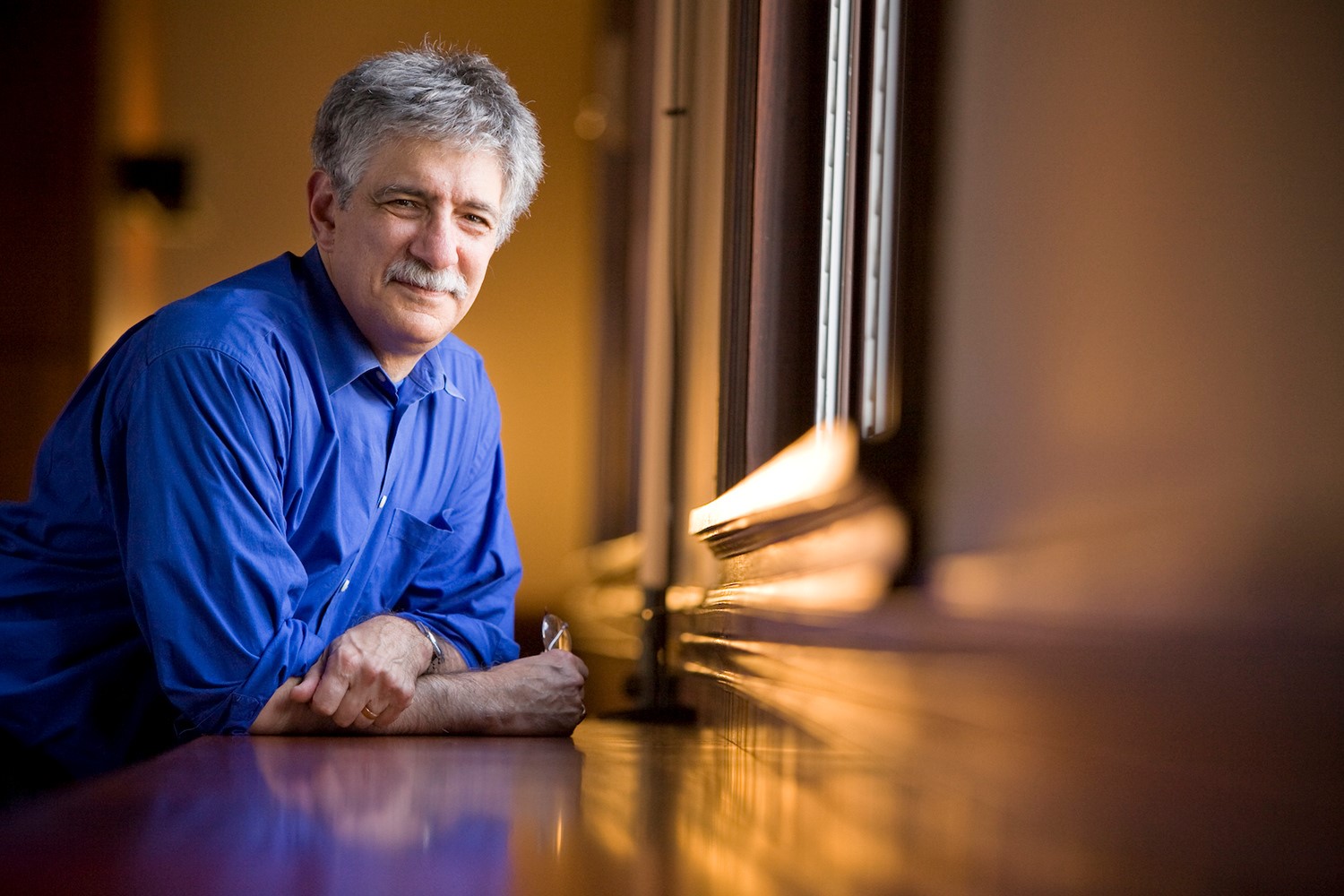 Over the course ofhis nearly 50-year career at Harvard, Professor Robert Selman has had an immeasurable impact on the lives of children through his cutting-edge research on children’s development and, of course, his decades of devoted teaching. On the occasion of his retirement from HGSE, we present the following comments, delivered by his faculty colleagues in his honor at a recent gathering of the faculty of the whole.

A Few Words on Bob Selman

I think most of us at the Harvard Graduate School of Education know about Bob’s many contributions to the school, his nurturing of hundreds of students across the years, his mentoring of many junior faculty, his establishment of one of our key programs, the Risk and Prevention Program [most recently named Prevention Science and Practice], and, in other ways, his contributions to research and to instruction. I want to say that I think what Bob has mostly stood for is the constant reminder of how cognition and affect cannot be split from one another — how important attending to relationships is if we are also going to attend to learning.

And I personally have learned so much from teaching with Bob and from working with Bob about the pedagogy of frank uncertainty, of puzzled looks, and furrowed brows from which students learn so much more than the learn from hearing the answers.

I also want to thank him for all the times over the years in which he was there in his office on the sixth floor so I could send students who burst into tears in my office on the third floor up to him because he knew how to deal with weakened students much better than I did.

So, Bob, here’s to you, with thanks for all your contributions.

A Toast to Bob Selman on the Occasion of His Retirement

Bob, it is my honor to toast your retirement. Or, given what I know about you and your tendency for taking on ambitious projects, “retirement” is just what we’re calling this new phase, when Bob works from somewhere other than the sixth floor of Larsen, but still works more than most of us.

Today, I stand before you — to be fair, I’m sitting — I sit before you as the person who, 14 years ago, mostly unaware of what she was interviewing for, found herself talking with you and Cathy Ayoub about integrated academic and social supports in schools. Coming from outside of academia, I knew better than to try to pass myself off as an academic, so I spoke from experience. Without knowing you, I half expected you to nod politely and maybe offer some potentially condescending remark about how great it was that I spent so much time as a high school counselor. Boy was I wrong.

You reacted as if I had just introduced you to a totally novel way of thinking about school-based supports (which I know was not true) and connected with me on our mutual interests — our roots in New Jersey, our Jewish identities, and what I came to understand was your genuine appreciation for practitioners and the value of that perspective in academia. And, this is just a tiny illustration of how you’ve influenced generations of students, collaborators, and the field more broadly to honor and represent the foundational links between what we know and what we do.

1973: Joined HGSE as a lecturer in human development

1973: Founded the Group for the Study of Interpersonal and Intergroup Development (GSIID), a research and practice collaborative engaged in research, treatment, prevention and educational work focused on ways to help children make and keep friends and to understand themselves and others, both individuals and groups

1975: Became director of the Manville School of the Judge Baker Children’s Center

1990: Named a fellow at the American Psychological Society

1992: Founded the Risk and Prevention master's program at HGSE (renamed Prevention Science and Practice in 2010)

1992: Became a professor of psychology in the Department of Psychiatry at Harvard Medical School and professor of education at HGSE

1999–2000: Served as a scholar-in-residence at the Russell Sage Foundation

2000: Became the faculty director of the  Human Development and Psychology Program at HGSE

2001: Named the Roy E. Larsen Professor of Education and Human Development at HGSE

2009: Served as the first scholar-in-residence at Bank Street College

2010: Received the Kuhmerker Career Award from the Association for Moral Education

2010–2015: Was principal investigator of "Catalyzing Comprehension through Discussion and Debate," supported by the Institute of Education Sciences