The Intersection of Disability and Climate Change

The Intersection of Disability and Climate Change
April 1, 2021; noon
Zoom 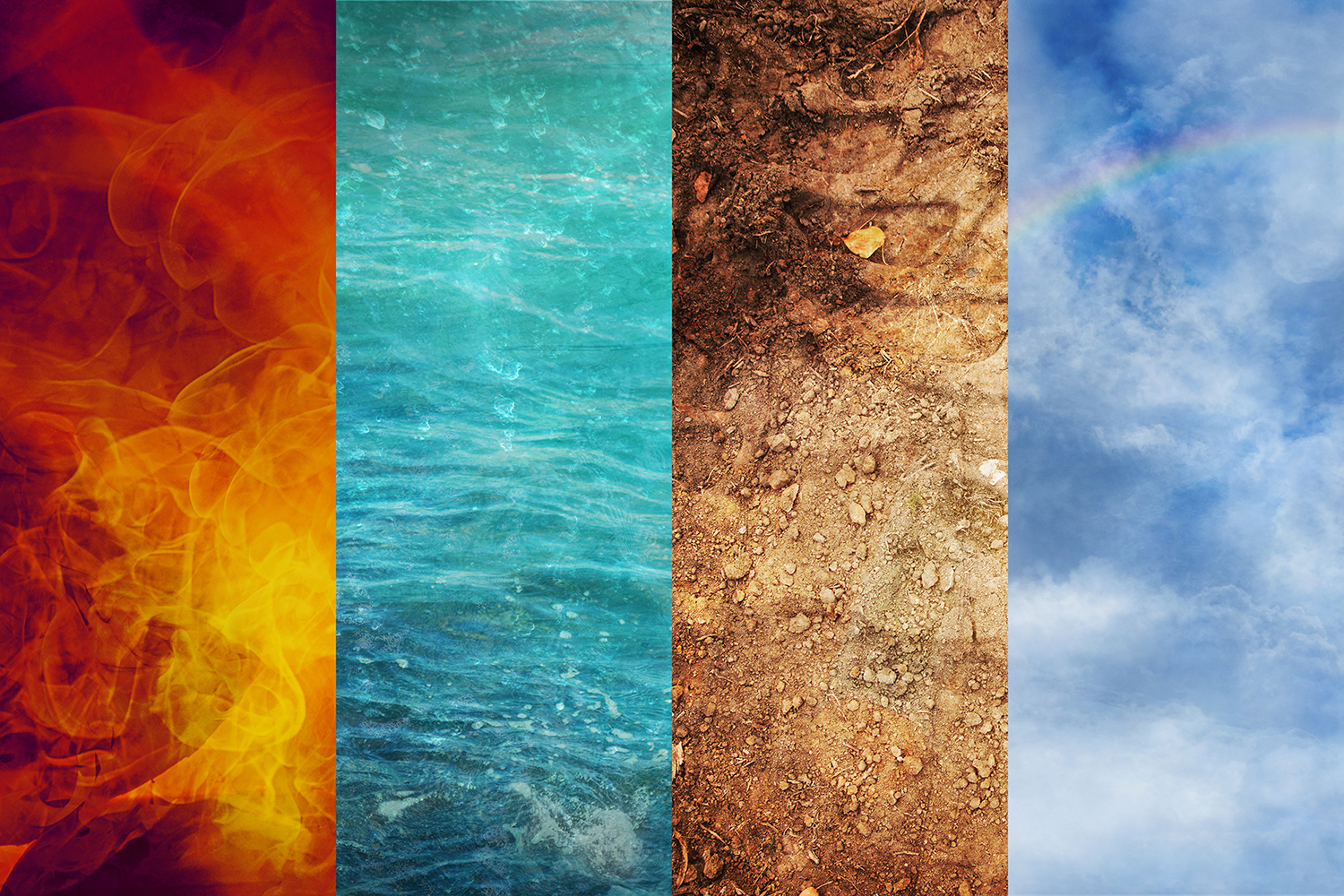 Climate change threatens all of us. But for those of us living with a disability — an estimated 15% of the global population — the threat, compounded by discrimination, marginalization, and other pre-existing inequalities, is even greater.

Master’s student David Liebmann, a HGSE Sustainability Fellow, wants to bring awareness to this threat, especially in the world of education — a world where people with disabilities often lack access and face discrimination.

Liebmann, a veteran educator who has worked in independent schools for almost 30 years, previously taught environmental studies and English at schools in Maine, Georgia, Pennsylvania, New York, and Massachusetts. Here at HGSE, Liebmann researches the intersection of climate change and disability. He is presenting his research on April 1 at “The Intersection of Disability and Climate Change,” an event sponsored by the Harvard Graduate School of Education. We asked Liebmann to talk to us about the important work unfolding in this new field. 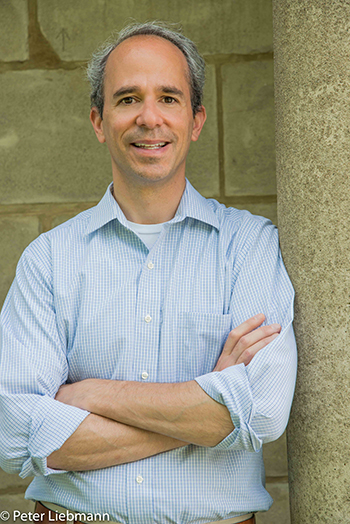 What is this new area of study, and why is it important?
Climate change will be the central political and moral issue of the 21st century. It will affect everyone, but not equally. For example, one oft-cited estimate suggests 200 million people will be climate refugees by 2050. According to the World Health Organization, 15% of the global population has an intellectual or physical disability, so 30 million of those climate refugees will require different kinds of support. That jumped out to me and made me begin to research the intersections of climate change and disability. There's not much formal study on this yet, though my research points to a brief letter in the November 8, 2019 edition of Science that seems to have initiated the academic community's response.

How does this work intersect with education?
Educators are often the first professionals to do sustained work with kids with disabilities, broadly defined. Teachers will also be called upon in coming years to educate all students about climate change, climate science, and adaptation to a warming planet. Schools include diverse individuals of many backgrounds, so it makes sense for teachers to begin to think about ways they can be supportive, get involved in advocating for the rights of disabled students, and take action together. A mantra of the disabled community is "Nothing about us without us." It's vital to remember that the work must be a partnership, whatever it looks like.

What drew you to this emerging field?
I was a student of the natural environment as an undergrad after growing up as a hiker and camper in Georgia. As I launched into teaching, I encountered students with disabilities and wanted to support them, so the two things simply co-existed for many years. Also, as we all learn, it is common for folks as they age to develop various disabilities. This certainly happened to my late parents, who had mobility issues. After they passed, there was an infamous European heatwave in summer 2019 that took many lives. I put all those things together and came to discover this work.

How did this discovery bring you to HGSE?
I wanted a midcareer refresh and had flexibility in my life so applied to HGSE. I was eager to engage with younger students, to be honest, and to learn from them. They will be the ones to face the trials of climate change as formative career and life events while supporting all students. I wanted to hear their thoughts about these topics and also mentor them as I am able to prepare for the challenges ahead.

So Your Student Believes the Earth Is Flat With nearly 94% of school buses diesel powered, districts are starting to look at converting.