The Public Education Leadership Project works with districts — such as the Los Angeles Unified School District — to spur innovation and improve outcomes.
By Jill Anderson
August 4, 2020 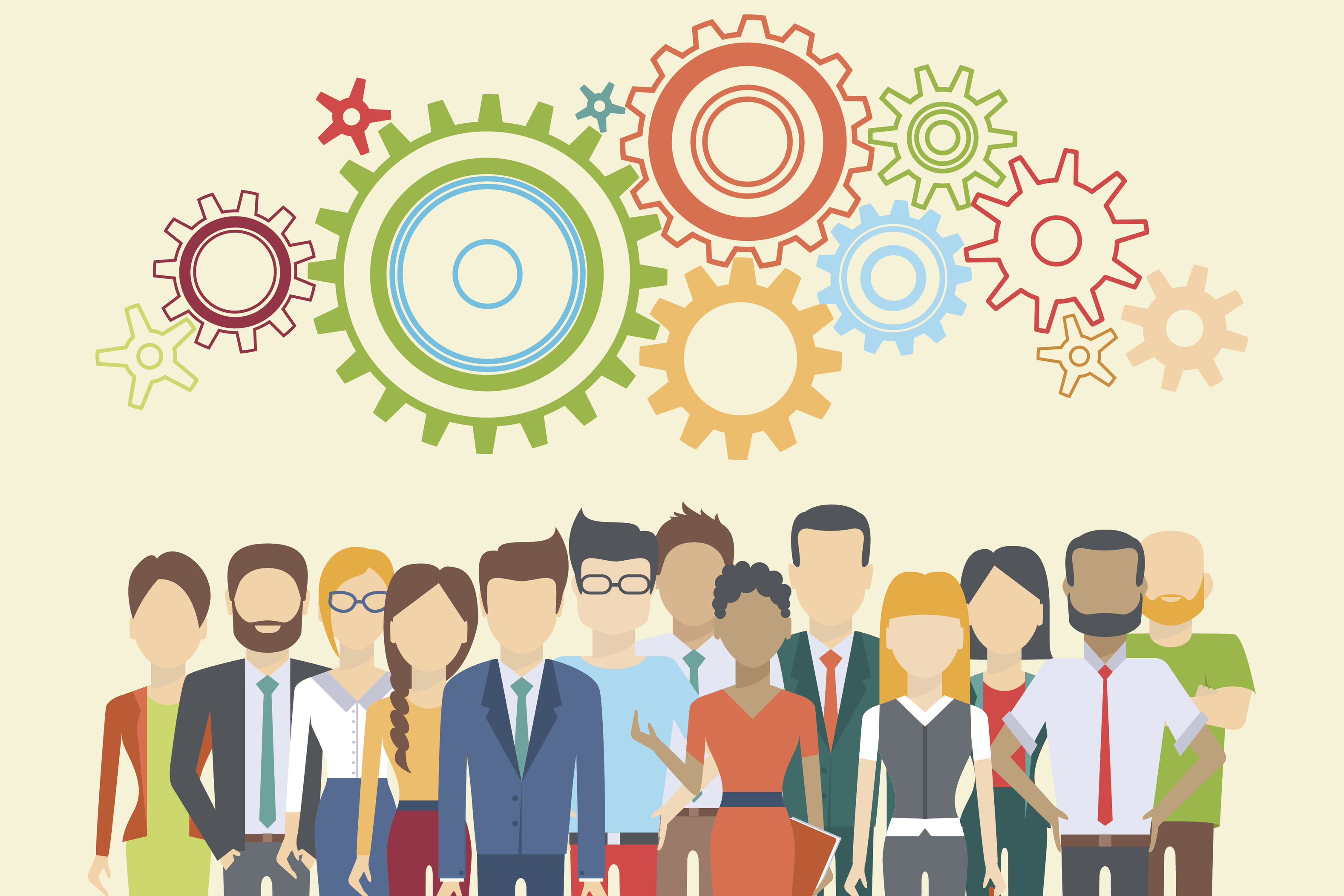 When districts move to bolster the management and leadership capabilities of administrative leaders, the effects aren’t always captured in ways that can be easily demonstrated. But Los Angeles Unified School District (LAUSD) Local District South Superintendent Michael Romero traces a line between what his team has learned at Harvard’s Public Education Leadership Project (PELP) and the district’s gains in math achievement and a reduction in absence rates.

For the past three years, Romero and eight colleagues have participated in PELP — a joint initiative between the Harvard Graduate School of Education and the Harvard Business School, aimed at expanding the management and leadership capacities of public school leaders to drive greater educational outcomes. This summer, COVID-19 forced the postponement of PELP’s on-campus convening of school district teams, but work in LAUSD continues at a rapid pace. Romero and his district have partnered with a new HGSE initiative — the Dean’s Education Fellows program, which provides fellows to districts across the country to help catalyze a rapid cycle of innovation in a summer of uncertainty and of urgent preparations for the fall restart (which in LAUSD’s case will be an online-only experience).

“We’re much better at planning fast, acting fast, and fixing fast,” Romero says, describing how the leadership training at the PELP Summer Institute helped the team devise methods to quickly take action and get past the discomfort of trying something that may not work. Romero says those new decision-making tools have been pivotal in how quickly they’ve been able to see change and gains in their classrooms. And these same tools are helping district leaders manage the rapid pivots of this summer.

“It’s not professional development in any traditional sense. We are not telling districts what to do, but provoking new thinking on what they’re doing.” – PELP Co-Chair Jennifer Cheatham

Since its inception in 2003, PELP has partnered with 46 urban school districts from across 24 states representing more than 5.3 million students. PELP offers a unique experience for public school leaders, where for one week on campus in the summer and through subsequent virtual follow-ups during the school year, 12 districts work together and dive deep into problems of practice specific to their school systems.

“We allow space for districts to interrogate their own challenges through a variety of in sector and out of sector examples,” says PELP Co-Chair Jennifer Cheatham, who participated in PELP four times before taking on the faculty leadership role in 2019. “It’s not professional development in any traditional sense. We are not telling districts what to do, but provoking new thinking on what they’re doing.”

PELP, rooted in business and organizational management practices, promotes sharing knowledge about organizational improvement, developing a strategy, and learning how to put that strategy into action.

Participants arrive with a different problem of practice to focus on each year and remain partnered with the project for at least three consecutive years. Cheatham says the tightknit environment allows each of the 12 districts participating to go deep into a problem of practice, and bounce ideas off each other through cross sector case studies. “It helps to open up new ways of thinking,” she says.

During Romero’s first year in 2017, they heard from Harvard Kennedy School Professor Todd Rogers about ways to curb chronic absenteeism, which became one of the problems of practice the Los Angeles Unified South District focused on improving. Within a year, the District South rose from having the highest chronic absenteeism rate in the district to now having the lowest in the district at only 11% (even lower than the national average at 14%).

With more students in their class seats, Romero says they began to see other positive results like a rise in the graduation rate too. “The whole boat is rising, even though we have still struggled to close the gap, but it’s been a systemic approach to accelerating outcomes,” he says adding that they also slashed suspension rates by 37% in one school year.

Once they knew that students were on track for attendance and graduation, LA Local District South began exploring in 2019 how to accelerate math proficiency levels with over 70% of students not meeting or exceeding proficiency. Using a specific three step approach and a newly implemented math model, math classrooms across the district now include a daily warm-up to acclimate students, adhere to a “flip the textbooks” practice where students solve rigorous problems first and share out with their classmates how they did it rather than only following the textbook’s prescribed method.

“By September 2018, we had 18,000 additional days of attendance than the year before. That’s 18,000 times a student was in front of a teacher more often than before.” – LAUSD's Michael Romero

Students have already shown almost a 4% gain in math achievement. While Romero knows that there’s still a way to go, the team was able through PELP to really flesh out the necessary steps to making improvements with students in a relatively short time.

Having worked 30 years in education, Romero initially went to PELP confident that he knew how to solve whatever education problem came his way. But Romero admits that PELP really fine-tuned the process, the strategy, and a way of thinking. “It really fleshed out some of the things we were doing for the longest time,” he says. “It was gratifying when we were on the right track. Then, with other things, it helped us go to that next level.”

By using shorter periods for innovation, analyzing emerging results and quickly scaling what worked, Romero and his team were able to develop a strategy to implement the fast changes on the ground. “When we have a problem to solve, now we have specific, concrete action steps — just 1, 2, 3 — that are time bound,” he says.

Cheatham says many districts, like Los Angeles, report getting better at zeroing in on problems of practice through PELP and it ends up changing the game. “If you are not identifying and understanding your problem, then it is likely the strategy you are developing isn’t going to get the outcomes you desire. Through PELP participants learn how to get better and better at identifying the problem over time,” she adds.

Romero agrees. “The great thing about PELP is that it helps us to know exactly what we did that seems to give us traction — it’s not a guessing game or just a hunch,” he says. How the stories we tell ourselves can get in the way of leading. Stressed Superintendents in a Time of COVID

What district leaders need after a few tough years.