Natasha Warikoo on the discrimination lawsuit against Harvard and whether the college admissions process can truly ever be fair.
By Jill Anderson
November 1, 2018 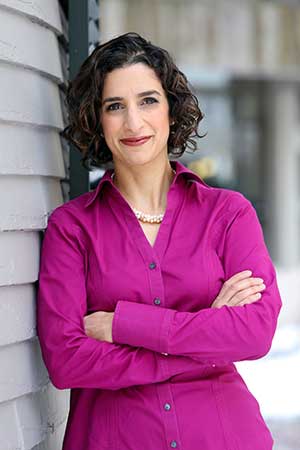 Like many, Associate Professor Natasha Warikoo, who studies issues of race, college admissions, and elite universities, is keeping a close watch on the lawsuit accusing Harvard of discriminating against Asian-American applicants. The case not only taps into the deeply debated admissions process but also puts affirmative action on trial in America, she says.

Warikoo, author of The Diversity Bargain: And Other Dilemmas of Race, Admissions, and Meritocracy at Elite Universities, is looking out for how effective the plaintiff makes his case about existing discrimination — specifically toward Asian Americans as opposed to other underrepresented groups. So far, the case has revealed more about the highly selective admissions process at Harvard than ever before.

“Harvard have been very private about how it selects students and this has been an opening of that black box,” she says.

What this might mean about college admissions in general is yet to be determined. How Harvard selects its students is important, says Warikoo, since other institutions, especially elite institutions, often follow its lead. But a lingering question remains as to whether the admissions process is fair.

“I question, what does it mean to be a fair system in an unequal society,” she says, pointing out that a great number of students apply to Harvard with only a small number of slots available. “There’s no agreement in our society on the one best way.”

In this edition of the Harvard EdCast, Warikoo provides some perspective on the case and the plaintiff’s possible motives, and whether the college admissions process can truly ever be fair.