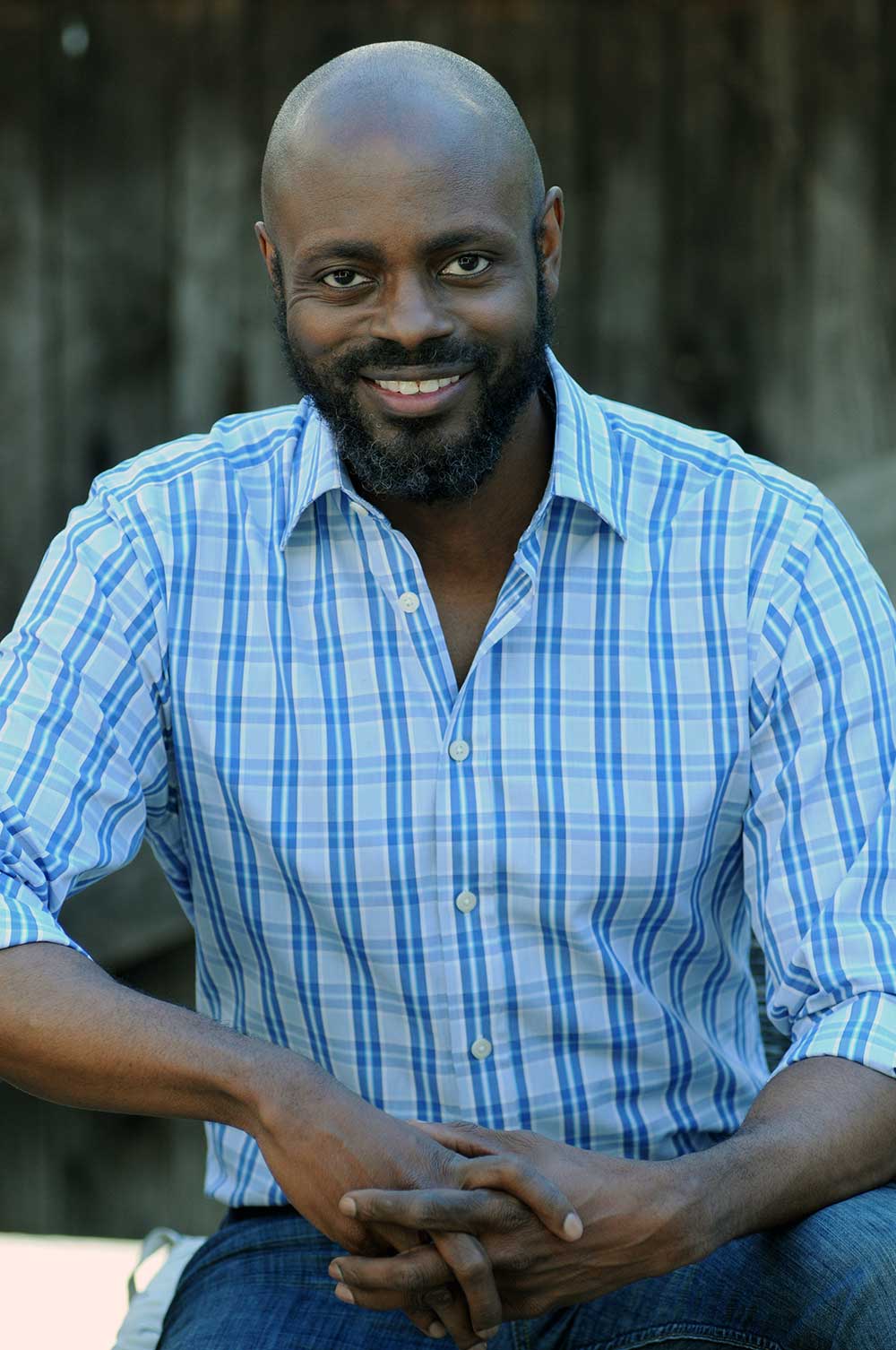 As a therapist working with adolescents for the Los Angeles County Department of Mental Health, master’s candidate Mark Dennis had the feeling that he was only a small cog in a much larger machine.

“I worked in that system for about eight years. I started to question some of the things I was doing — in terms of was I able to help the population I was working with, or was I part of a system that was, in a lot of ways, making the problem worse,” says Dennis, noting that therapists — including himself — were not always prepared to serve teens and young adults who had experienced what he calls the “major trauma” of family separation. Even more frustrating to Dennis was that it seemed that if more support was given to children and families before a separation, then “a lot of those placements were probably unnecessary.”

So, he began to think about more constructive ways he could promote social justice within the Los Angeles community, eventually landing at teaching psychology at a community college, a career he considers to be his true calling. Dennis loved being in the classroom and watching his students grow and give back to the surrounding community. Once again, though, he became acutely aware of flaws in the system.

“One of the things I’m starting to recognize is that community colleges affect a huge part of the country. Nearly half of all college graduates start at community colleges, but there’s still a huge stigma around them: You know, they’re supposedly the kids who couldn’t get into a four-year college,” he says. “I really think Harvard could play a big role in changing that [perception].”

Recognizing that community colleges offer significant potential for large-scale change, in part due to their affordability, Dennis enrolled in HGSE’s Higher Education Program in order to lean more. He also wanted to start conversations and build awareness around what he sees as the untapped promise of community colleges.

In some communities, particularly for minority students, a college education is often framed as the only pathway to success or as a way to “escape” a neighborhood, says Dennis. But community ties are important, and they shouldn’t have to be abandoned in pursuit of an education. “You may not want to escape your neighborhood, you may not want to leave the situation you’re in, but you feel this pull,” says Dennis. “The [word] ‘community’ is embedded in community college and I really think community colleges could be about how you can transform yourself in such a way that you can [also] transform your community.”

Despite this more recent focus, Dennis remains committed to exploring the effects of trauma on young people. He is currently working on a proposal for a study on how trauma impacts learning, and he hopes to develop a course — which he will incorporate once he returns to teaching — in which students can learn to heal lifelong trauma through mindfulness practices such as yoga, somatic experiencing, meditation, and communal healing.

In fact, it was while attending a professional education offering around mindfulness at HGSE last year that Dennis conceived the idea for his course. “I'd been practicing meditation for several years but had always thought of it as a way to relieve stress, improve cognitive function,” says Dennis. “I’d never really considered the possibility of using mindfulness in social justice work” before attending the program.

He also hopes to incorporate his interest in food justice — he is a master gardener who works with K–12 schools and communities in California to plant gardens — into his future plans. “I think in some ways all issues of social justice are interconnected, and there’s a reciprocal relationship,” he says. “And if you go back to the idea of community college as healing a community, a family, helping those places become more food secure transforms that community and also circles back to mental health. Being outside, growing things, working with the soil can be tremendously helpful.”

Though nine months is not nearly enough time for Dennis to start a garden at Harvard, he has a lot of ideas he would like to see grow to fruition over the course of the year. “What I’d ultimately love to see is Harvard develop some kind of community college track that really encompasses the potential of community and social justice,” he says. “It all starts with conversations. And maybe, if I can plant that seed within some people’s heads in my program or with administrators, then there’s the potential for it to grow into something big.”