Private school enrollments are declining — a trend that reveals a lot about the middle class in America. Here’s why it’s important for everyone to pay attention to who goes to private school.
By Jill Anderson
October 3, 2018 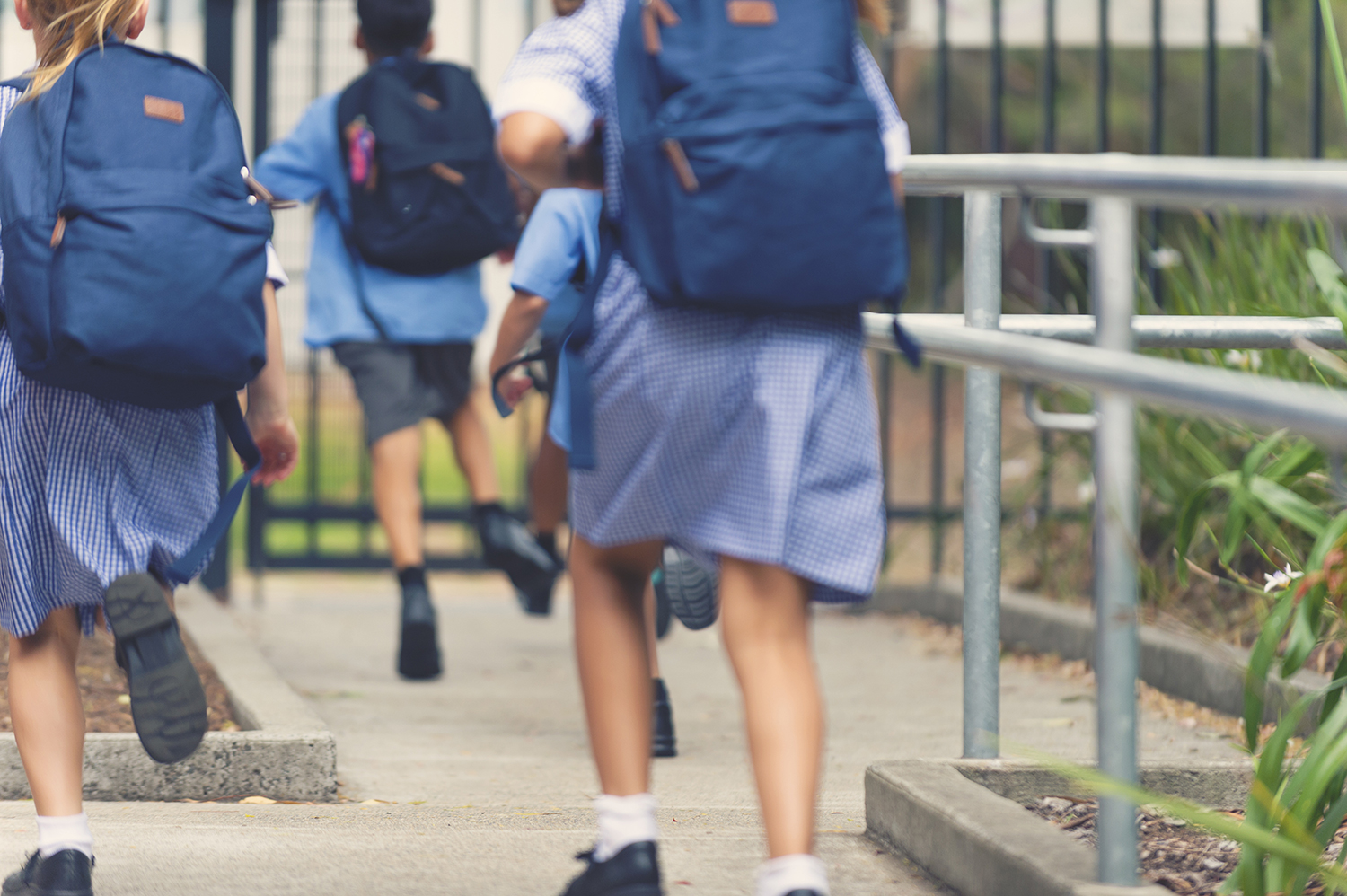 Rates of enrollment at private schools are declining, and — like public schools — those schools are becoming increasingly segregated by income, according to the latest research by Stanford Graduate School of Education Professor Sean Reardon, Ed.M.’92, Ed.D.’97, HGSE Professor Richard Murnane, and doctoral students Preeya P. Mbekeani and Anne Lamb.

In the article, “Who Goes to Private Schools,” published in the fall issue of Education Next, the researchers examine the downward trend in enrollments at private schools over the past 50 years. They report several shifts driving this decline, including the closing of a number of Catholic schools and an increase in the number of nonsectarian private schools.

At the same time, income inequality continues to grow in America, affecting where people choose to live and send their children to school. Between 1975 and 2010, the very affluent family’s income has increased by 57 percent whereas middle-income families has increased by only 19 percent, the researchers report.

“Over that time period, the real income of middle-class family has not grown very much, but the tuition not just at elite private schools but catholic private schools and other affiliates … has gone up dramatically — four-fold, five-fold,” Reardon tells the Harvard EdCast. “It’s gotten a lot harder to afford even a religious or Catholic private school than it was 40 years ago.”

“If you think broadly about where do American children go to school and you think about the extent to which families with kids with lot of resources go to school — those are the schools that get the most attention and most investment,” Reardon says. “If high-income children are disproportionately in private school and, even among private schools, disproportionately in expensive, elite private schools, that’s going to take the attention of the folks with the most resource in America away from the public system.”

This has consequences for everyone — not just on school resources but also on society in what Reardon worries may create an “empathy gap,” as high-income and low-income children are growing increasingly segregated.

Murnane agrees. “Who goes to private schools in the U.S. matters because it influences the extent to which American children interact at school with children from different backgrounds,” Murnane says. “Such interactions are important for creating the tolerance and understanding critical to a healthy civil society.”

Though by number, enrollment seems to be an issue of socioeconomics, Murnane quickly points out that income inequality and racial inequality are “tightly interconnected.”

In this edition of the Harvard EdCast (embedded above), Reardon talks about the downward trend in private school enrollments, what this tells us about the middle class in America, and why it’s important for everyone to pay attention to who goes to private school.