University of Missouri Associate Professor Ben Trachtenberg on why the 2015 Mizzou protests escalated to such dramatic levels and what other universities can learn from the school’s experience.
By Jill Anderson
October 17, 2018 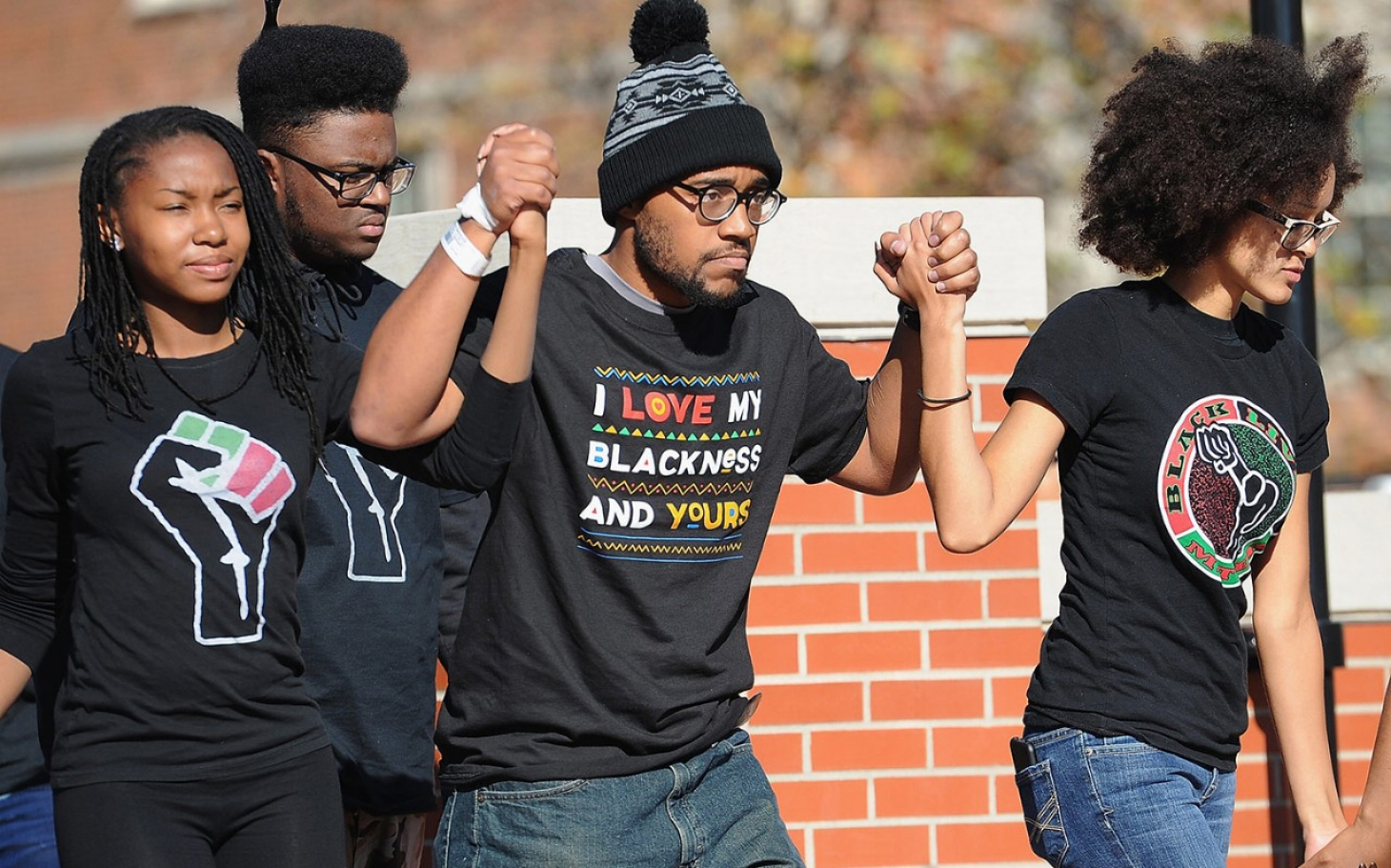 Most college campuses experience protests at one point or another, says University of Missouri Associate Professor Ben Trachtenberg, and protests around issues of race are not uncommon. But for the university president and chancellor to resign following students protests — like at the University of Missouri in fall 2015 — that is unusual. The fallout from these events, as well as the causes of their escalation, are something from which every university can learn, Trachtenberg says.

In the recent article, “The 2015 University of Missouri Protests and their Lessons for Higher Education Policy and Administration,” published in the Kentucky Law Journal, Trachtenberg delves into how the university’s lack of response to the student protests was just one in a series of missteps. He contends that if the senior leadership had taken quicker action then maybe things would have turned out differently.

“You don’t need the benefit of hindsight to say, “Oh, we should have done something at that time,” Trachtenberg says.  “At that time people knew, that something needed to be done to improve the dialogue and do something to move forward.”

Trachtenberg also stresses the importance of university leadership to be prepared for tensions to boil over.

“I think a university president or chancellor or even a dean who doesn’t have some sense of who would I call first in event of student protest? What would be some of my first moves? Those people are committing malpractice,” he says. “If you live in a place where there is sometimes snow, you have to have a plan for what you do if there’s a big snowstorm. … . And, if you live in America and you don’t foresee the possibility of protests against racial injustice or other kinds of injustice – where have you been?”

In this edition of the Harvard EdCast, Trachtenberg discusses why the Mizzou protests escalated to such dramatic levels and what other universities can learn from the school’s experience. Harvard EdCast: What Summer School Can and Can't Do

Whether summer school is the right solution to make up for lost academic time in COVID. Educator and writer Jessica Lahey shares what she has discovered about preventing substance abuse in kids.