The Fierceness of Mister Rogers

He prized gentleness and kindness, but Fred Rogers was a stubborn advocate for children — and his message continues to shape early education.
By Grace Tatter
October 25, 2018 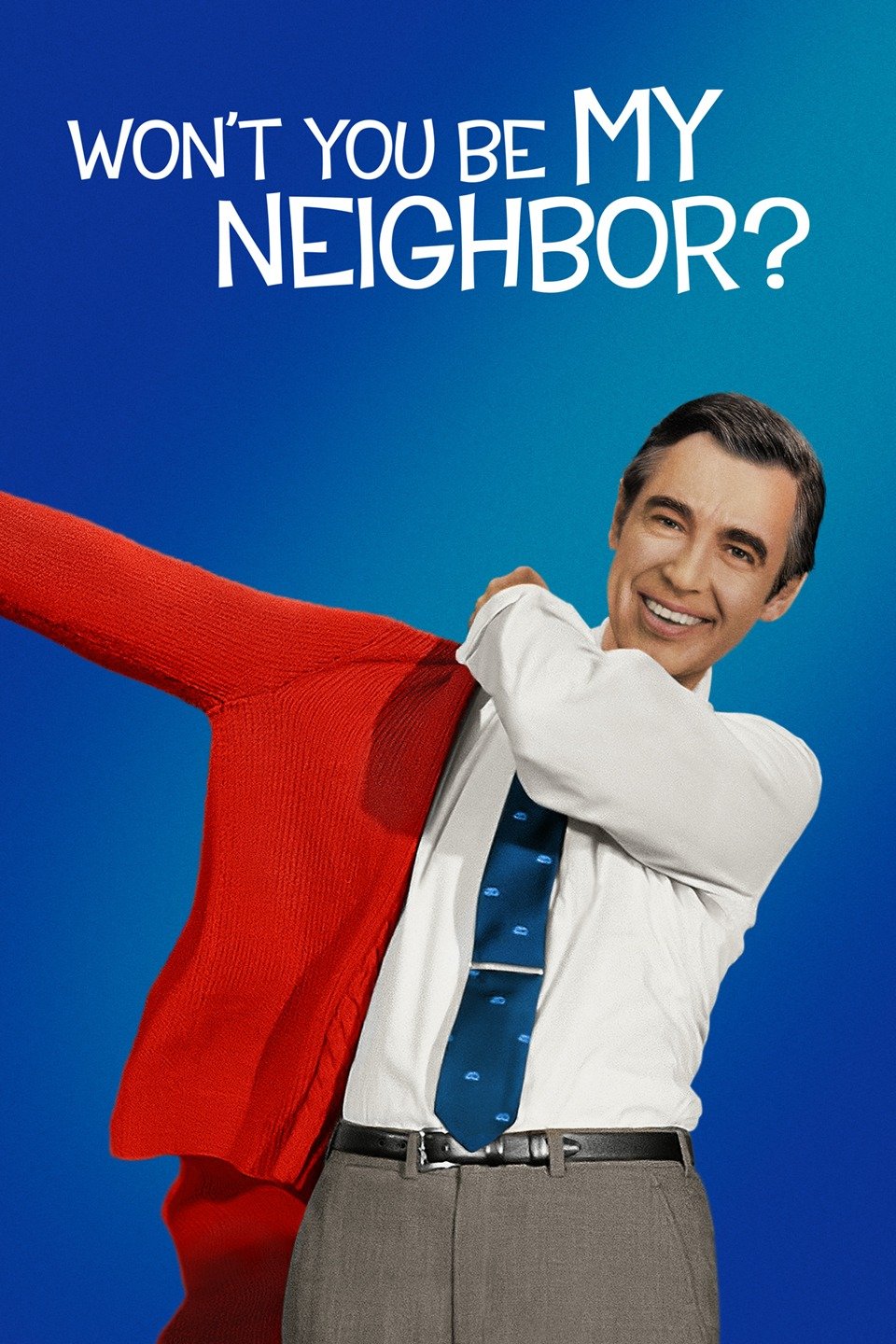 The tinkling piano that signaled the start of “Won’t You Be My Neighbor,” the cozy sweaters, a warm smile: everyone remembers the gentleness of Mister Fred Rogers, and his Neighborhood, the ultimate safe space.

But fewer people might remember that Mister Rogers deployed that gentleness to be radically honest with generations of children about topics that can be difficult to discuss, including death, bigotry, divorce, and anxiety.

Rogers’ fierce respect for children was the topic of an Askwith Forum at the Harvard Graduate School of Education on Wednesday. Nicholas Ma (College ’05), a producer of the documentary Won’t You Be My Neighbor?, joined HGSE faculty members Stephanie Jones, Junlei Li, and Richard Weissbourd for a screening of the film and a conversation about Rogers’ legacy, the staying power of his messages about kindness and acceptance, and the state of children’s media today.

Rogers, who was trained and ordained as a Presbyterian minister, rarely shied away from speaking to children about the issues of the day, issues that continue to be relevant.

In the first week of his long-running show, in 1968, amidst social movements for racial and gender equality, Rogers featured a storyline about King Friday XIII, who established a border guard and built a wall around his kingdom to prevent change. “Down with the changers,” the King cried — “We don’t want anything to change!” Over the course of the week’s five episodes, a peaceful balloon campaign persuades him to take the wall down.

When Robert Kennedy was assassinated, Rogers rushed to produce an episode ahead of the memorial service that talked directly to children about assassination.

“He wanted to put the special out before (Kennedy’s) memorial service, so that families could feel comfortable engaging their children in the grieving and mourning process,” said Li, who was the director of the Fred Rogers Center before his appointment at Harvard this fall.

While Rogers, his Neighborhood, and the Land of Make Believe are objects of nostalgia — the show always had a sepia-toned feel to it, even when it was on the air — the series was actually forward-looking and hopeful about the possibilities for humankind, Li said. “The neighborhood actually came in close to war, in some of the episodes, but somehow people figured it out…. It’s a world that never (was), but Fred dreamed and asked why not, and that’s a forward-looking question.”

Ma said that people have turned out to the film about Rogers in droves — it was a summer box-office hit — not only because of nostalgia, but because of a desire to live out Rogers’ empathic philosophy in their own lives.

“We’re at a moment in time where we’re looking for this kind of balm, that reminds us that there is goodness in the world and that there is commonality between people,” he said. “And the fact that [the film] affects audiences from St. George, Utah, to Cambridge, Massachusetts, with the same kind of vigor, to me is incredibly inspiring. It means that we do have common ground to build on, even if we can’t articulate it to each other.”

One feature of Mister Rogers’ world — setting it apart from other fictional universes on children’s television — was its slow pace, at odds with the bam-pow rhythm of the superhero cartoons that he competed against. Rogers would set a timer for a minute to just see how long a minute felt. He would calmly feed his fish, saying nothing. And children would watch.

“Fred often said that he strived to understand the deepest needs of children, and then he strived to meet that,” Li said. “There’s a difference, I think, between finding out what another human needs and trying to satisfy what they want.” Children and grown-ups alike may crave fast-paced action, he said, but we all need slowness to listen, look carefully, and learn.

Li said he once found a scrap of paper on which Rogers had written, “I believe in the power of smaller of things.” Li advised educators to take that message to heart.

“I think sometimes the world has a way of making us think if we’re in the helping profession, if we’re helping children, we need to do something big, spectacular, transformative, and that’s the only way that counts,” he said, but in fact, children learn volumes from the smallest interactions — how we greet them, how we address them when they are sad.

It wasn’t just the pace of the show that set it apart from other children’s programming. Mister Rogers and the characters who inhabited the Land of Make Believe were also exceptionally nice. Part of what Ma and the documentary’s director Morgan Neville hoped the film would do is to promote the idea that such kindness should not be exceptional, nor should it be associated with naivete or, for men, be considered “unmanly.”

“We as individuals need a shot in the arm that we have goodness within us that we can bring in the world,” Ma said.

He wondered if two of the prevalent myths about Rogers — that he was gay, and that he was a Navy SEAL with several kills under his belt — arose because of America’s complex ideas about kindness and manhood. After all, any man as nice as Mister Rogers must not fit the mid-century stereotype of masculinity.

Weissbourd noted that in his research with Making Caring Common, he has found that men can sometimes tune out when terms like “empathy” and “listening” are used to talk about the importance of caring, but they can be more engaged by terms like “courage” and “respect.” But ultimately, men and women alike count Rogers as a role model.

“It doesn’t matter whether you’re male, female, whether you’re watching it when you are three, or caught a glimpse of it when you were 30 as a parent … if you open up yourself, you’ll hear it,” Li said. “[Mister Rogers] had hundreds and hundreds of episodes, but he had one message: that each and every one of us is capable of loving and capable of being loved.”

In this Children’s Author Series event, the Askwith Education Forum welcomed Mona Golabek, author of "The Children of Willesden Lane."