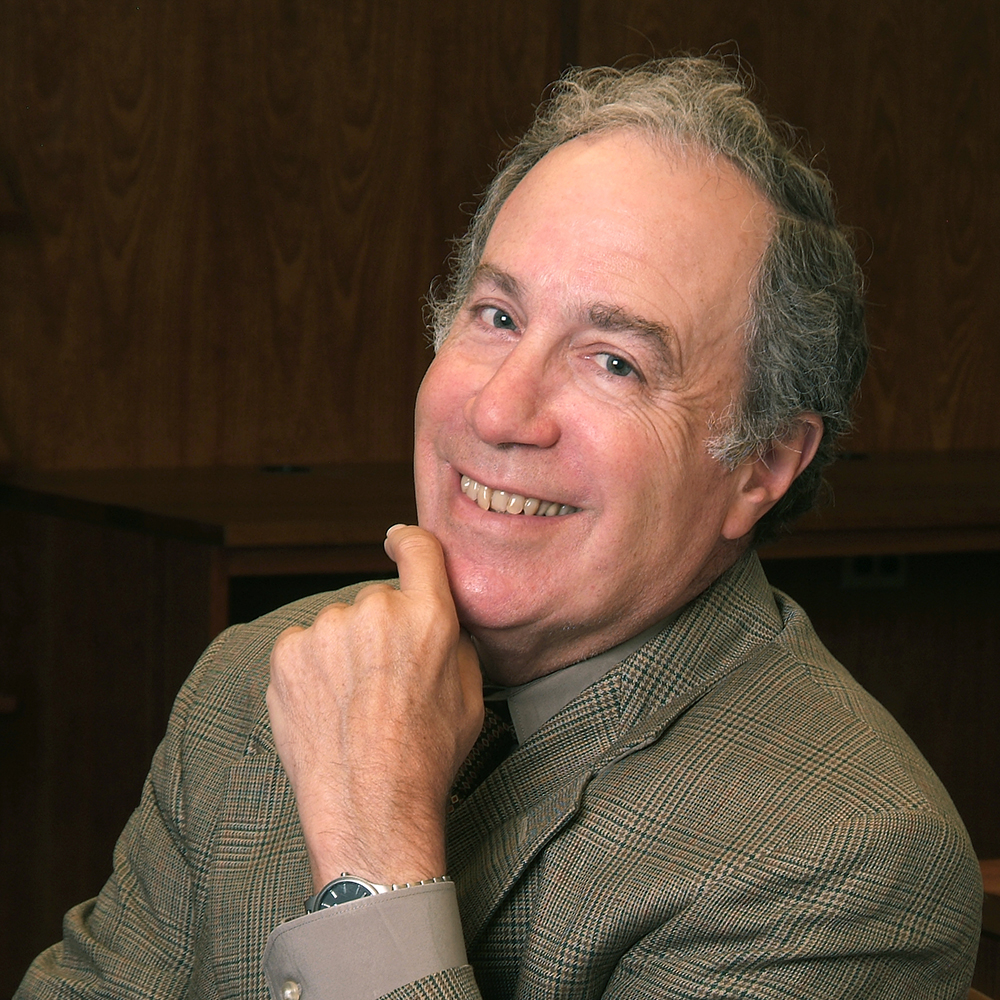 Robert Schwartz is Professor Emeritus of Practice in Educational Policy and Administration. He held a wide variety of leadership positions in education and government before joining the HGSE faculty in 1996. From 1997 to 2002, Schwartz also served as president of Achieve, Inc., an independent, bipartisan, nonprofit organization created by governors and corporate leaders to help states improve their schools. From 1990 to 1996, Schwartz directed the education grantmaking program of The Pew Charitable Trusts, one of the nation's largest private philanthropies. In addition to his work at HGSE, Achieve, and The Pew Charitable Trusts, Schwartz has been a high school English teacher and principal; an education adviser to the mayor of Boston and the governor of Massachusetts; an assistant director of the National Institute of Education; a special assistant to the president of the University of Massachusetts; and executive director of The Boston Compact, a public-private partnership designed to improve access to higher education and employment for urban high school graduates. Schwartz has written and spoken widely on topics such as standards-based reform, public-private partnerships, and the transition from high school to adulthood. In recent years Schwartz has contributed to three volumes published by Harvard Education Press: Teaching Talent(2010), Surpassing Shanghai(2011), and The Futures of School Reform (2012). He currently co-leads the Pathways to Prosperity Network, a collaboration among a group of states, HGSE, and Jobs for the Future designed to ensure that many more young people graduate high school, attain an initial postsecondary degree or credential with value in the labor market, and get launched on a career while leaving open the possibility of further education.

Board Member, Center for Education, National Academy of Science

Board Member, The Education Trust