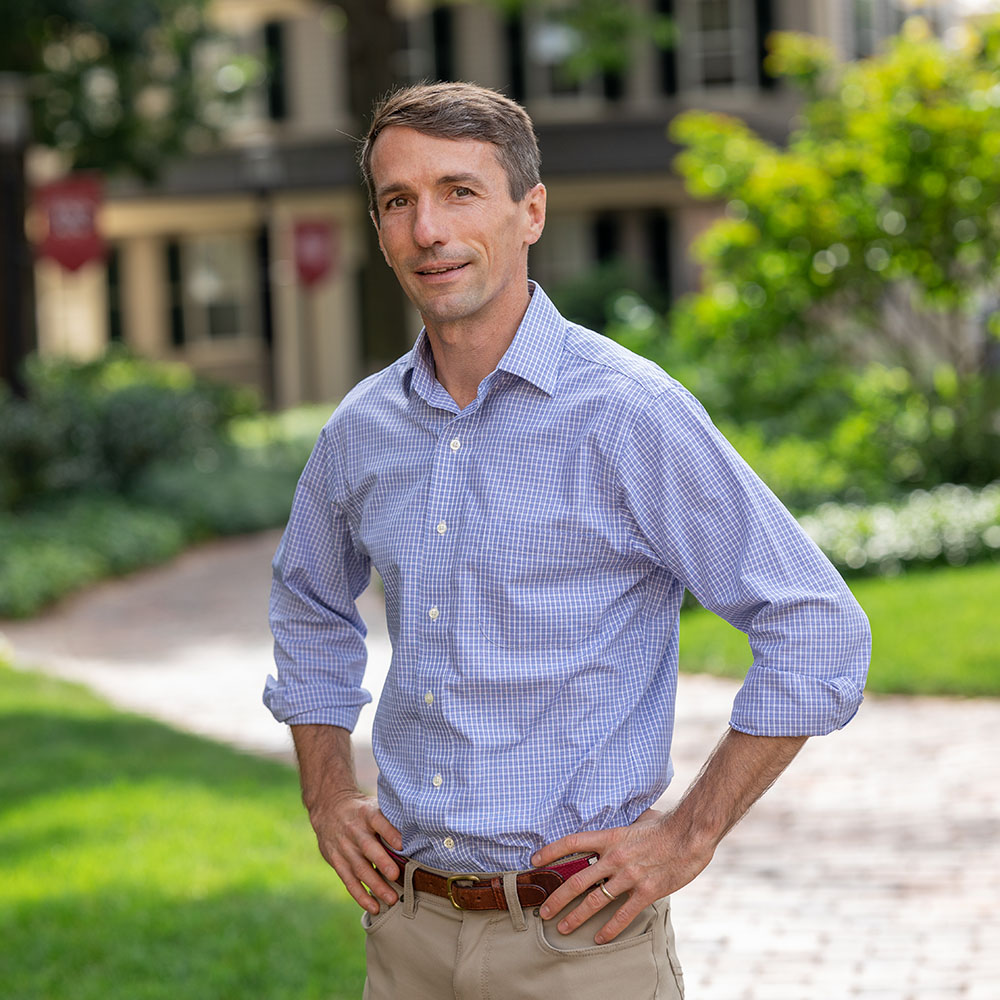 Martin West is the academic dean and Henry Lee Shattuck professor of education at the Harvard Graduate School of Education and a faculty research fellow at the National Bureau of Economic Research. He is also editor-in-chief of Education Next, a journal of research and opinion on education policy, and deputy director of the Program on Education Policy and Governance at the Harvard Kennedy School. West is currently a member of the Massachusetts Board of Elementary and Secondary Education and of the National Assessment Governing Board. His research focuses on the politics of K-12 education in the United States and how education policies affect student learning and non-cognitive development. In 2013-14, West worked as senior education policy advisor to the ranking member of the U.S. Senate Committee on Health, Education, Labor, and Pensions. He previously taught at Brown University and was a research fellow at the Brookings Institution, where he is now a nonresident senior fellow.