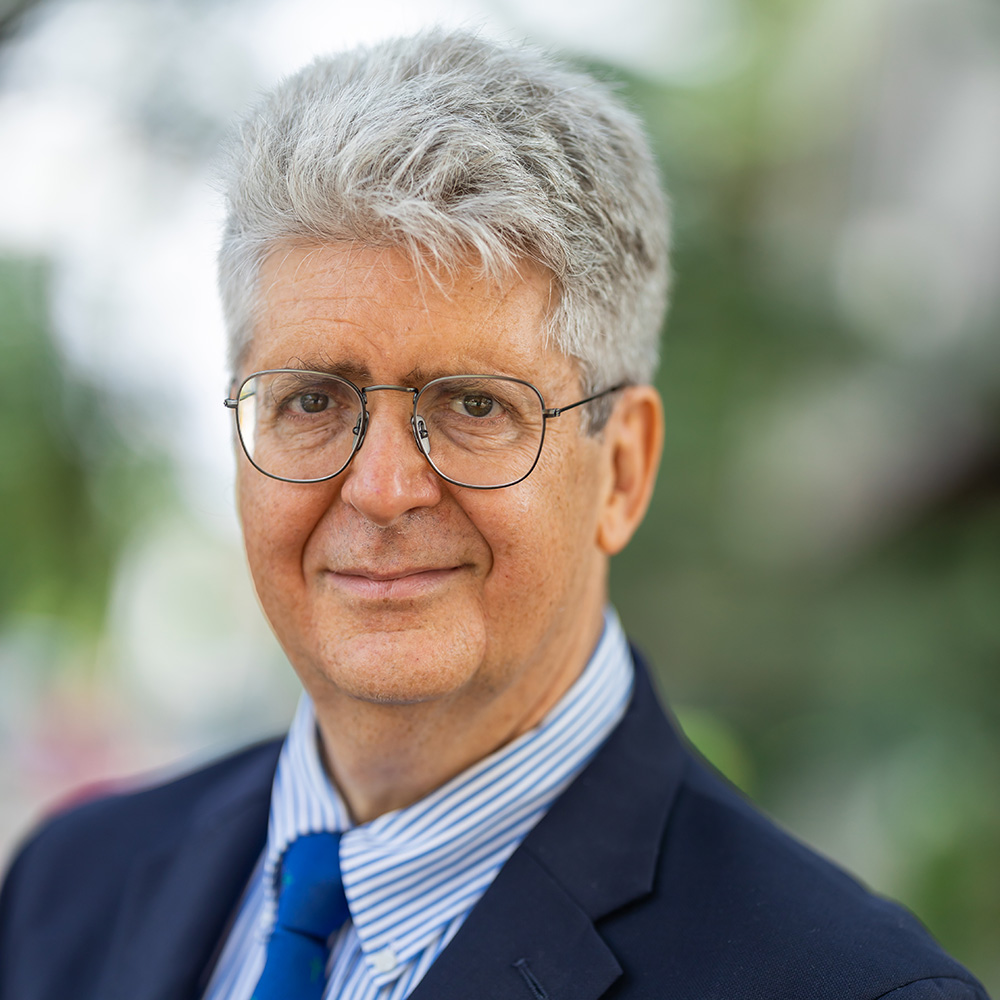 Fernando Reimers is the Ford Foundation Professor of the Practice of International Education and Director of the Global Education Innovation Initiative at Harvard University. An expert in the field of Global Education, his research and teaching focus on understanding how to educate children and youth so they can thrive in the 21st century. He was a member of UNESCOs Commission on the Futures of Education which wrote the report Reimagining Our Futures Together. A New Social Contract for Education. He has developed curriculum aligned with the United Nations Sustainable Development Goals which is in use in many schools throughout the world. During the COVID-19 pandemic he led numerous comparative studies examining the educational consequences of the pandemic and identifying options to sustain educational opportunity and to build back better.

In the graduate courses he teaches at Harvard on education policy and educational innovation he has developed signature approaches to engage students to contribute solutions to challenging education issues. Most recently, these approaches have included the design of strategies to sustain educational opportunity during the pandemic and developing country specific strategies to improve education aligned with UNESCO’s Futures of Education Report.

As part of his commitment to advancing educational opportunity, he serves on multiple advisory boards and committees at Harvard, particularly focused in advancing the global mission of the University and enhancing the effectiveness of the university’s programs to address climate change. He has served on the Harvard faculty since 1998. Before that he worked at the Universidad Central de Venezuela, the Harvard Institute for International Development and the World Bank.

Reimers, F. Civic education when democracy is in flux: The impact of empirical research on policy and practice in Latin America. Citizenship and Teacher Education Vol 3, No. 2, December 2007.,(2007)

Reimers, F. and S. Cardenas Who benefits from School Based Management in Mexico. Prospects. March 2007.,(2007)

Reimers, F. Citizenship, Identity and Education. Examining the Public Purposes of Schools in an Age of Globalization Prospects. Vol. XXXVI, No 3. September 2006.,(2006)

Principally Women, in The Changing Structure of Mexico (ed. by L. Randall),(2005)

Unequal Schools, Unequal Chances: The Challenges to Equal Opportunity in the Americas at the End of the XX Century, Spanish translation available,(2000)

"Educational Chances of the Poor at the End of the XX century," Prospects,(1999)

"Where are 60 Million Teachers? The Missing Voice in Educational Reforms Around the World," Prospects (with E. Villegas-Reimers),(1996)

Hope or Despair? Primary Education in Pakistan (with D. Warwick),(1995)

Massachusetts Board of Higher Education,(2012-)

US Commission for UNESCO. United States Department of State.,(2012-)

Advisory Board of the Division of Behavioral and Social Sciences and Education at the National Academy of Sciences,(2006-)

Advisory Board of the Federal Institute for the Evaluation of the Quality of Education in Mexico,(2006-)

Advisory Board for the Inter-American Program on Education for Democratic Values and Practices at the Organization of American States,(2005-)

Fellow of the International Academy of Education,(2005-)

News Stories
Harvard EdCast: Global Innovations in Education During the Pandemic
Educational Opportunity During COVID
Convening the Changemakers
A Global Family
Toward a Global Response to COVID-19
Ready for the New Normal, Remote but Connected
#52: Because We Are the World
Fernando Reimers Joins UNESCO Commission on the Futures of Education
The Story of the Unlikely Children's Book Author
A Global Approach to Teacher Development
Professional Education Programs
Educating Global Citizens
Think Tank on Global Education: Climate Change Edition