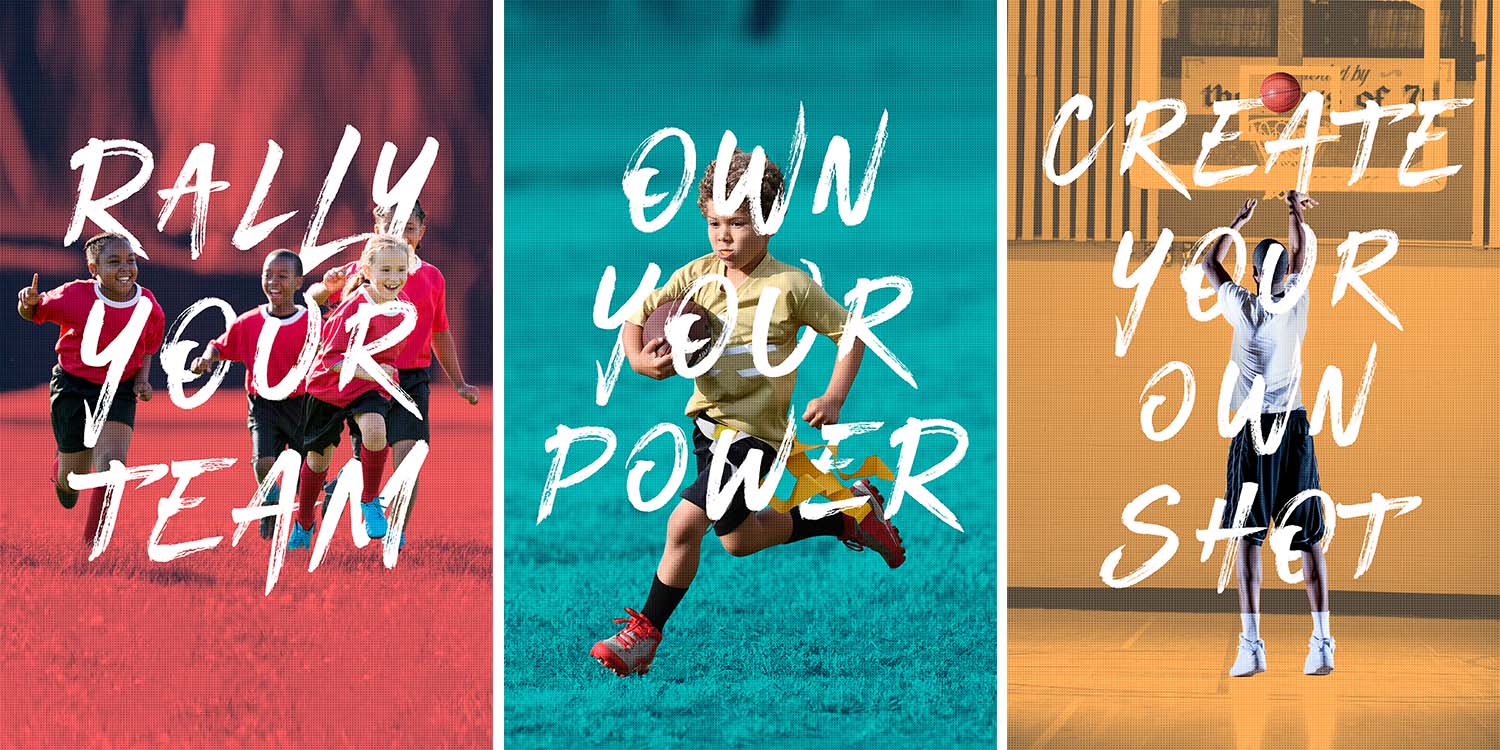 A Shot at Therapy

For at-risk kids who were already struggling with mental health issues, the COVID-19 pandemic has made things much harder. Over the past year, Doc Wayne Youth Services, a Boston-based nonprofit that fuses sports and psychotherapy to help at-risk kids, has seen a huge increase in demand due to the pandemic and the political conflicts and racial justice issues that came into sharp relief in 2020.

“We’re seeing a lot of adjustment challenges among children related to COVID, a lot of anxiety and depression, and we have some acute cases of more severe depression with suicidal concerns,” says Maggie Yuan, Ed.M.'04, C.A.S.'07, Ed.D.'11, who was hired in October as Doc Wayne’s program director to oversee its growing clinical staff. Many kids are struggling with social isolation and economic concerns including housing and food insecurity, she says, “and when you take away support they received at school and in community programs, that really has contributed to the rise of mental health concerns.”

Using basketball, football, and soccer, Doc Wayne offers therapy for children ages 5 to 18 who face difficulties associated with mental health, trauma, or violence. Founded in 2002 by Susan Wayne in memory of her pediatrician brother Dr. Eli Wayne, it has received numerous recognitions, including the prestigious Robert Wood Johnson Foundation Sports Award. With clinicians referred to as “coaches,” Doc Wayne’s approach is designed to foster trust and help kids develop life skills while getting the benefits of physical activity. During the 2018–19 school year, students reported a 77 percent increase in positive relationships with peers with similar increases in their sense of optimism, perseverance, and interest in learning.

Prior to the pandemic, the nonprofit mostly offered group therapy in sessions that took place in a gym or on a sports field. “In a typical session, we do a warmup talk about the game and what skills we’ll be learning, and then engage in the activity,” says Yuan. “Then there’s a debrief where we process and reflect on the skills targeted during the play.” In addition to the benefits of physical activity including “the release of endorphins and making kids feel good about themselves and their bodies,” she adds, “there’s also the processing and reflecting on how they work together for a goal.”

When the pandemic hit, in-person sports sessions ground to a halt but demand for psychotherapy for kids grew, and Doc Wayne switched to more one-on-one telemedicine therapy sessions. Where it had 20 children in individual therapy before the pandemic, it now has nearly 150, with a six- to eight-week waiting list, something it’s never had before, says Jonathan Baum, Doc Wayne’s chief of staff. At the same time, more schools and new communities reached out for its help. In fall 2020, it hired 12 new staff including Yuan, who in a few short months has already made a big impact, says Baum. 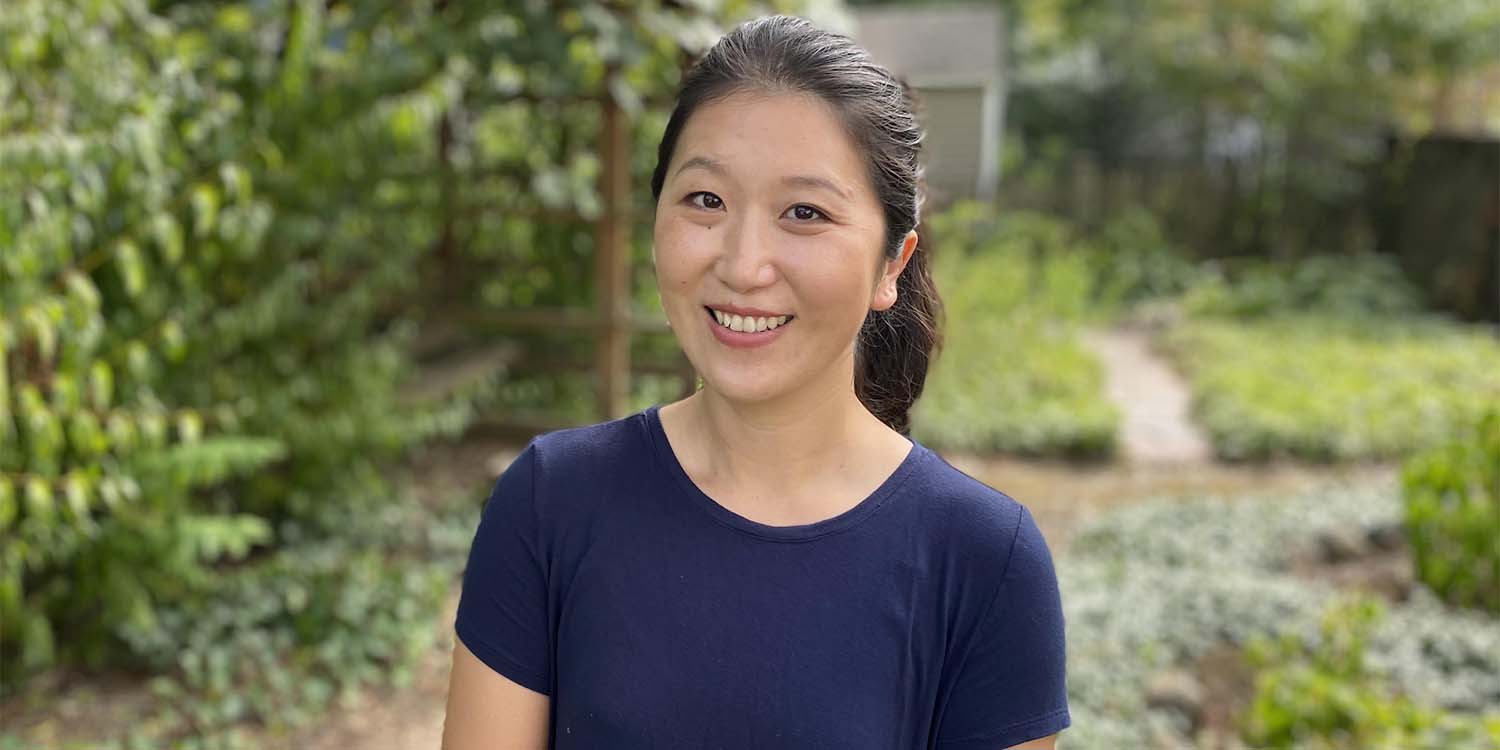 “Maggie is incredible,” says Baum, who hired Yuan via Zoom to meet COVID safety precautions. “The recent success of the agency in terms of reaching so many kids in such an organized way is in many ways due to her. The groundwork was there but the efficiency has improved, and I would say our staff are in a much better place. It’s [Yuan’s] work ethic, her intellect, her ability to work with people and navigate situations.”

Doc Wayne currently serves about 300 kids, the majority of whom are kids of color “who have been dealing with racial inequities their entire lives,” says Baum. After the police killing of George Floyd in May 2020 and resulting worldwide protests, Doc Wayne’s young clients were voicing their concerns and fears, “and our team of clinicians was there to work with them from a lens of equity,” he says. Yuan “is someone very much thoughtful about racial and gender equity,” including working to ensure the clinical staff are equipped “to create the most inclusive environment possible.”

Adds Yuan, who oversees seven clinicians and 13 clinical interns from Boston-area graduate schools, “It’s an area of focus for me, to think about how to promote racial equity through mental health work, and how we can address that as clinicians.”

After graduating Cornell University in 2003, Yuan matriculated at the Ed School to focus on child development and risk and prevention, including working on a longitudinal study on early childhood development funded by the National Science Foundation. After receiving her Ed.D., she worked in Cambridge at the federal Human Services Research Institute analyzing trends in substance abuse behaviors, then spent five years as a mental health counselor for children and managing a community service agency for children and families.

Always on the lookout “for more innovative approaches to doing therapies with kids,” Yuan says she often referred kids to Doc Wayne, and when she learned it was seeking a program director, “I jumped at the chance. I saw sports as having that inherent set of factors that foster self-regulation and healing through the promotion of a sense of safety and engagement and caring relationships with adults, which are foundational to any trauma-sensitive program.”

As a tennis player growing up in Queens, New York, and now the mom of two boys ages 12 and 6 who are themselves involved in sports, “I’ve seen first-hand the lessons learned through sports and how they can be used to address social and emotional issues,” she says.

Yuan is eager to see the return to in-person sessions once the pandemic ends. “It’s been less than five months that I’ve been here but it feels much longer in terms of how fast things are moving and how fast we’ve had to adapt and pivot in terms of changing needs,” says Yuan.

Through an initiative funded by Boston Children’s Hospital, Doc Wayne is expanding to Roxbury and Dorchester. As well, it is expanding to its online “Champions Network” training platform to train teachers, coaches, and clinicians in trauma-informed, sports-based therapies. “We want educators to know we exist and we’re here to help, and that with the implementation of telehealth it doesn’t matter where you are,” says Baum. “We can support anyone.”

– Elaine McArdle is a writer whose work has appeared frequently in Ed.