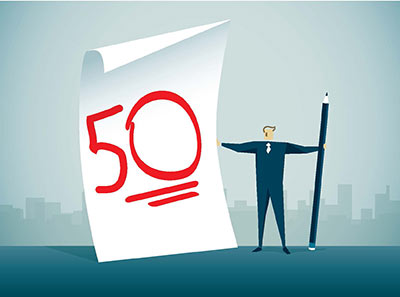 When Project Zero started at the Ed School in 1967, it had limited funds and only a few staff members, most part time or volunteer. At the time, founder Nelson Goodman used the word “zero” in the research center’s title because that’s how much firm knowledge about arts education he thought existed. Goodman wanted to change that with the new center. As he once wrote, “We viewed the arts not as mere entertainment, but like the sciences, as ways of under-standing and even of constructing our environments, and thus looked upon arts education as a requisite and integrated component of the entire educational process.”

Five decades later, Project Zero is bigger than ever, with an expanded research agenda that includes the nature of intelligence, understanding, creativity, and ethics, among other topics. This October, the organization will celebrate its 50th anniversary with two days of events, including sessions open to the public and livestreamed for those who can’t make it to campus.

Although this is an anniversary celebration, Director Daniel Wilson, Ed.M.94, Ed.D.'07, says it’s not only about Project Zero’s history. “The weekend will be about what’s in the past, what’s the present, and what’s the future, and what that means looking ahead at education.”