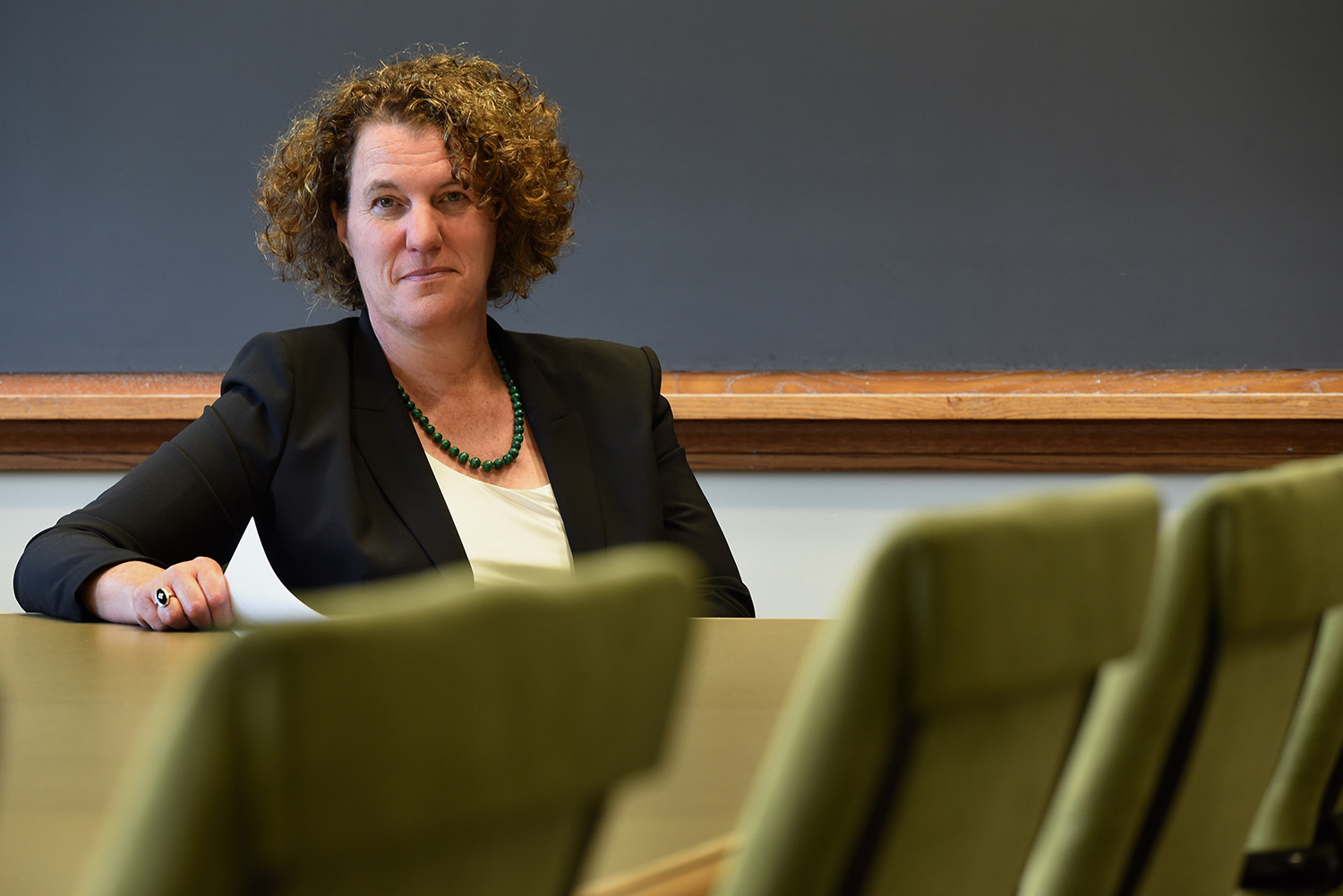 The American Academy of Arts and Sciences (AAAS) — one of the oldest and most prestigious honorary societies and a leading center for independent policy research in the United States — recently announced that Professor Susan Dynarski has been elected a member.

“This honor is just wonderful, and I’ve been trying to understand why it has affected me so deeply. I think it’s because I grew up in Somerville, and the AAAS campus in Cambridge is just on the border of town. It was this mysterious wooded campus, surrounded by a brick wall, and it didn’t feel open and available to us. And now I belong there; I am part of it," said Dynarski, echoing a thread she wrote on Twitter, and noting that she felt similarly about Harvard as a child. "I am still trying to reconcile the young girl I was in Somerville with who I am today.”

Since its establishment in 1780, the AAAS has elected members with records of exceptional work and excellence in their fields who contribute to the public good. This year’s group of 261 members includes leaders in academia, the arts, industry, public policy, and research.

“We are celebrating a depth of achievements in a breadth of areas,” said David Oxtoby, president of the American Academy. “These individuals excel in ways that excite us and inspire us at a time when recognizing excellence, commending expertise, and working toward the common good is absolutely essential to realizing a better future.”