She will begin her appointment as professor in residence on July 1, 2022, and will head the Immigration Initiative at Harvard.
By News editor
April 5, 2022 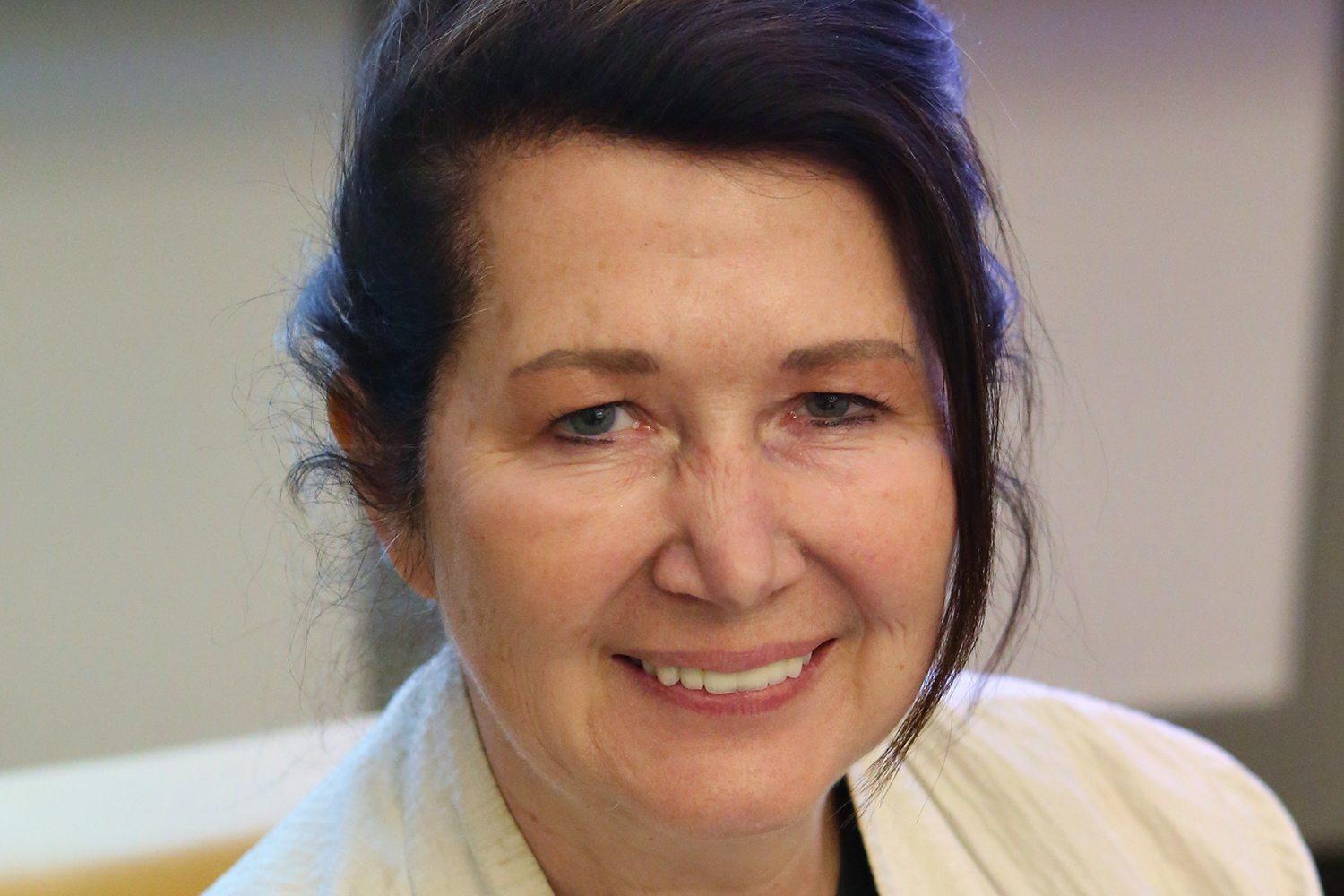 Dean Bridget Long has announced that Carola Suárez-Orozco will join the faculty at the Harvard Graduate School of Education as a professor in residence. She is currently a distinguished professor of counseling and school psychology at the University of Massachusetts, Boston and co-founder and chair of the board of directors of ReImagining Migration, an independent nonprofit focused on advancing the education and wellbeing of immigrant-origin youth. She will begin her position at HGSE on July 1, 2022.

Prior to UMass Boston, Suárez-Orozco was a professor of human development and psychology and co-director of the Institute for Immigration, Globalization, and Education at the University of California Los Angeles Graduate School of Education, where she started in 2012. She was a professor of applied psychology, the co-director of Immigration Studies, and the director of the School Psychology Program at New York University’s Steinhardt School from 2006 to 2012.

“I am delighted that Carola will be returning to HGSE to share her considerable expertise in human development and immigration,” says Long. “Carola will help to strengthen the work of the Immigration Initiative at Harvard (IIH), both expanding the scope and partnering with other faculty around HGSE and Harvard to further elucidate the child, adolescent, and young adult experience of immigration. We are excited to build on her current work as chair and co-founder of ReImagining Migration at UMass Boston and her experience as co-director of the Institute for Immigration, Globalization, and Education at UCLA.”

A leading expert in the area of immigrant children, youth, and families and on how immigrant students’ experiences in schools shape their developmental trajectories and educational opportunities, Suárez-Orozco's work focuses on academic engagement and social belonging, typically using a mixed-methods approach. Throughout her 30-year research career, she has sought to understand how first and second-generation children and youth experience immigration, how they are changed by this experience, and the role schools play as a crucial point of contact between immigrant families and the new society.

In addition to her faculty appointment, Suárez-Orozco will become the director of the IIH, continuing to advance the mission of interdisciplinary scholarship, original research, and intellectual exchange among Harvard faculty, students, and community stakeholders on issues related to the children of immigrants and their educational experiences and outcomes.

"I envision IIH becoming a hub for scholars, students, policymakers, community leaders, and practitioners, working on topics related to understanding and serving immigrant origin children and youth," says Suárez-Orozco. "Our meetings, website, and briefs will be a clearinghouse for the translation of evidence-based research to promising practices."

This appointment represents a return to HGSE for Suárez-Orozco. From 1994 to 2004, she held several positions, including research associate and lecturer, as well as managing director of the Harvard Immigration Project and co-principal investigator of the Longitudinal Immigrant Student Adaptation Study.

"Two decades ago, I co-directed the Harvard Immigration Project, a ground breaking longitudinal study of 400 immigrant newcomers arriving from five destinations. That work provided a rich fount of data that has served to inform the field around the effects of migration on children and youth and the factors that contribute to successful and less than optimal transitions to the new land," says Suárez-Orozco. "While at the time, a focus on children was a relatively new domain of study, work in the field has burgeoned since then. This large population of students — currently comprising 27% of children and youth — are highly diverse but also share some common experiences, challenges, and resiliencies. HGSE has some of the best scholars working on various domains related to immigrant child development and has an extraordinary convening potential. I am excited to be working with old and new colleagues here and across Harvard as we do this work together."

Suárez-Orozco was elected to the National Academy of Education in 2016 and served as chair of the American Psychological Association Presidential Task Force on Immigration from 2010 to 2012. Among numerous other honors, she was awarded the American Psychological Association APA Division 1 Arthur W. Staats Prize Lecture for Unifying Psychology (2020) and the UCLA Undergraduate Mentoring Award (2019). She is author and editor of many books on the immigrant experience in the United States, including Immigrant-Origin Students in Community College: Navigating Risk and Reward in Higher Education, Transitions: The Development of the Children of Immigrants, and Learning a New Land: Immigrant Students in American Society.