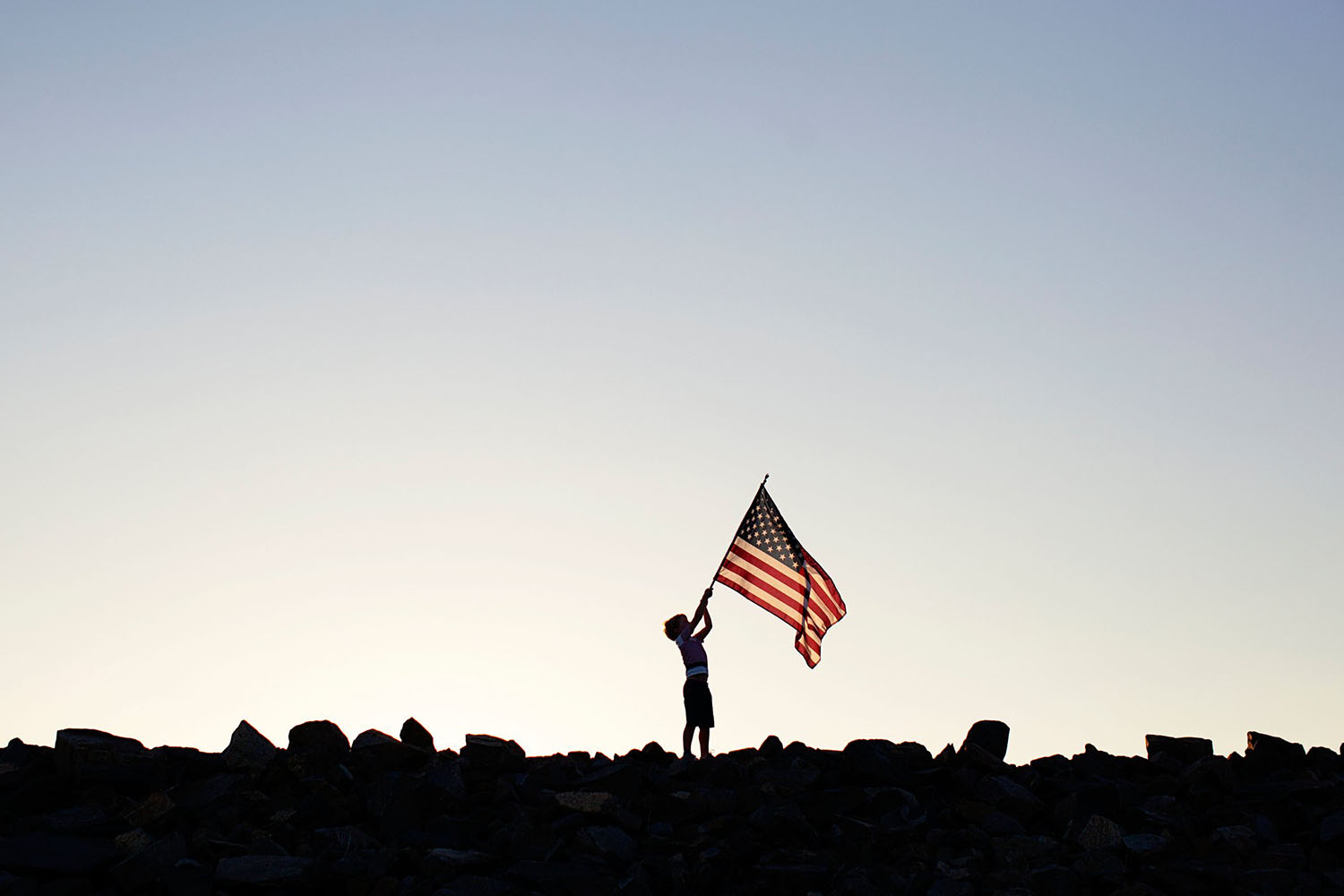 Americans still fundamentally care for each other despite political differences, but persistent biases of many kinds may be preventing many Americans from caring for those who are different from them and may impede a path to unity, according to a new report from Harvard’s Making Caring Common (MCC) project.

The report, Do Americans Really Care for Each Other? What Unites Us — and What Divides Us, seeks to answer key questions about the extent to which Americans care for each other and what might spur more Americans to value and invest in others, particularly those who are different from them in terms of ethnicity, race, religion, and political orientation. The report is based primarily on research by Making Caring Common over the past three years, including a survey in April 2021 of a nationally representative sample of more than 2,600 Americans. More information about the research methodology can be found in the report.

The report findings, outlined below, suggest that Americans tend to value caring, are engaging in caring acts, and still tend to care for each other across the political divide. But many Americans don’t appear to have substantial concern for people who are different from them in terms of race, ethnicity, and religion. Many also struggle to extend compassion to others when they believe others have made mistakes, such as people who refuse the COVID-19 vaccine and become ill. Many fail to treat as fully human those with whom they disagree on issues that are important to them. And large numbers of Americans are failing to confront obstacles to their own capacity to care for others, including their stereotypes and biases.

“The good news is that most Americans appear to value caring for others, seem to be taking steps to improve others’ lives, and seem to feel a sense of collective or civic care — including a bottom-line concern for all Americans, even across the political divide,” said Senior Lecturer Richard Weissbourd, faculty director of the Making Caring Common project. “At the same time, many Americans are not engaging in the harder forms of caring that are critical to healthy communities and that promote the common good. It is one thing to value caring or to be nice; it is quite another to do the hard work of caring, including examining your biases and caring for those who are not in your circle of family and friends. And many Americans don’t seem to be doing this hard work.”

The report also offers eight possible strategies, outlined below, for increasing Americans’ capacity to care for others, especially for those who are different from them, and for bridging our differences.

“We must do better,” said Weissbourd. “Too much is at stake. We need to be far more intentional and systematic about developing our capacity — and our children’s capacity — to care for and tend to others and our collective fate.”

Gratitude Is More Than Just Saying Thank You