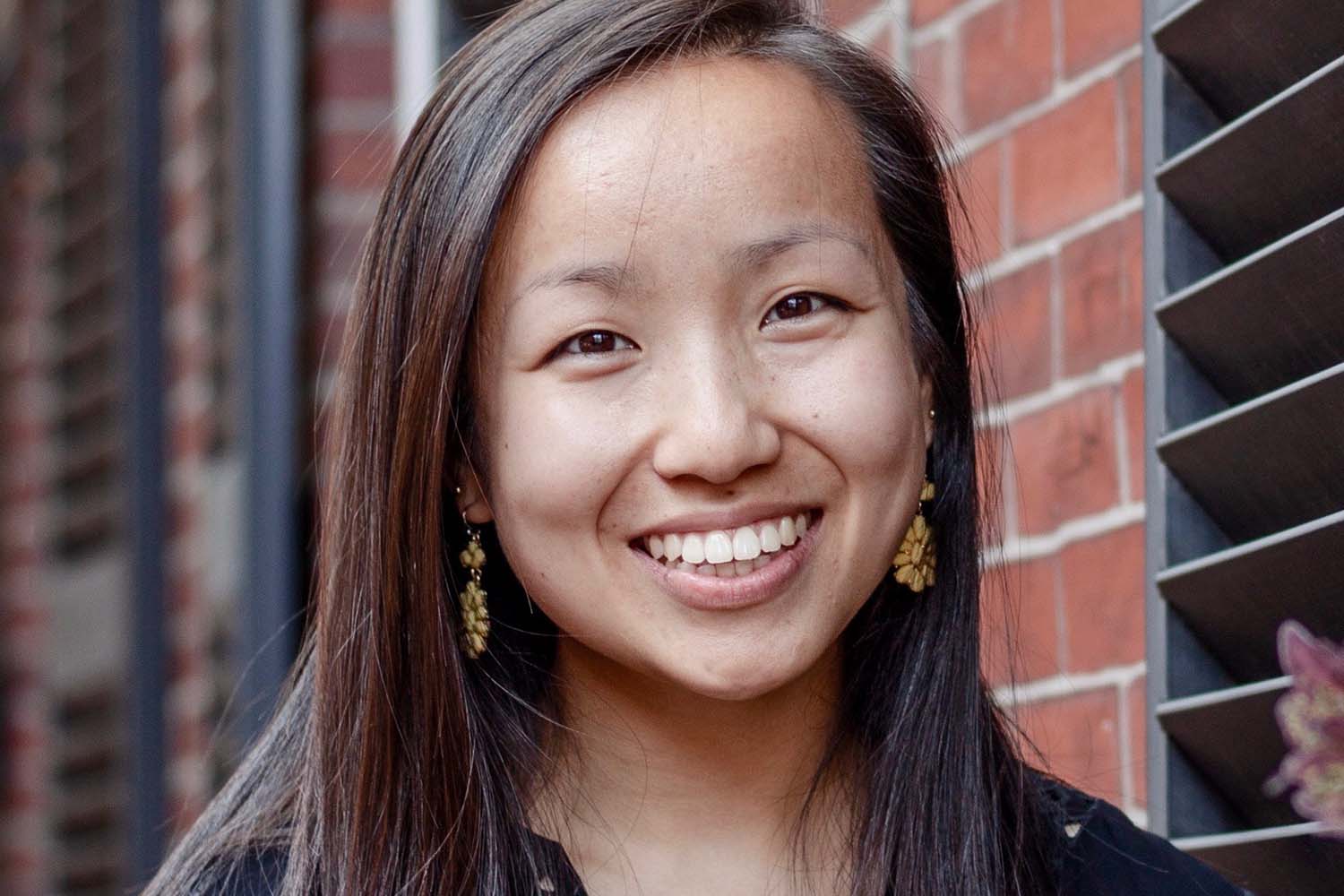 When Wendy Wei was an undergraduate, she spent her mornings doing something unusual for a college student: visiting early childhood education centers near Cornell University’s campus. These visits, which were part of her work for a lab studying children’s acquisition of spatial skills, helped Wei realize two things early on: First, that she wanted to conduct applied research and second, that early childhood education environments varied drastically.

“I saw Head Start centers and I saw preschools where professors sent their kids. There were clear, observable differences between these settings,” says Wei. These observations led Wei to wonder about equity and how the environments in which children grew up impacted their development in the long run.

These questions ultimately led Wei to HGSE, where she is currently a doctoral candidate in education. Working with her adviser, Associate Professor Dana McCoy, Wei studies how various contextual factors in school, home, and neighborhood settings are associated with children's cognitive and social-emotional development during early childhood. Her dissertation looks specifically at absenteeism, or missing school, among preschool-aged children.

“In some places, as high as 45% of preschool kids are absent more than 10% of the school year. In concrete terms, that’s about a full month of school,” says Wei. “I’ve been trying to explore this more by unpacking both the predictors and consequences of absenteeism in early childhood using a bio-ecological model — so, considering different household, school, and neighborhood factors.”

Wei was recently named a 2021 Science and Innovation Fellow by the the Center on the Developing Child at Harvard University and is excited to dive into her research on preschool absenteeism with the Center’s support. Through this fellowship, her ultimate goal is to make her work understandable and applicable to practitioners and policymakers in the field.

“The center’s focus on early childhood aligns with my own interests, but beyond that, the center’s interdisciplinary emphasis really motivates me. I’m excited to work with people across disciplinary lines and learn from them,” says Wei. “My two other cohort mates are in the school of public health [at Harvard], so it will be really interesting to see what lens they bring.”

On top of her doctoral work and her work as a Science and Innovation Fellow, Wei will spend the coming year working in the Massachusetts Department of Early Education and Care (EEC), where she has previously helped increase the department’s capacity for data through the Partnering in Education Research (PIER) Fellowship through Harvard’s Center for Education Policy Research and the Society for Research on Child Development State Policy fellowship. Both programs were created to place researchers in policymaking settings to bridge gaps between researchers and policymakers. This year, she will be working across agencies with staff in the Department of Elementary and Secondary Education and the Department of Higher Education to build out the state’s longitudinal data system.

“One struggle is that the state has data in many disparate systems,” says Wei. “Our goal is to strategize and think about how we can build a unified data set across these different agencies.”

Through this work, Wei hopes to sharpen her understanding of “how policy, practice, and research all come together.” This will not only enhance Wei’s work as a researcher, but also in her long-term goal of working in or with government agencies to improve early childhood education in the United States.

“In the long run, I want my work to make a difference,” says Wei. “And I think the various opportunities I have been afforded during my doctoral studies are giving me a path that leads to that.” Study examines how parents talk to infants about math.