An expert in international development, and a valued teacher and mentor, Hua passed away on September 26.
By Marin Jorgensen
September 29, 2021 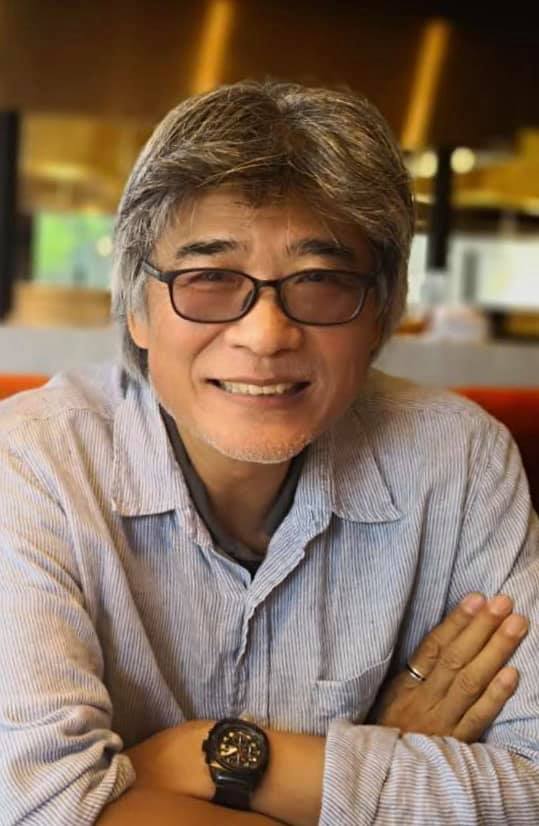 The Harvard Graduate School of Education is mourning the loss of former lecturer Haiyan Hua, Ed.M.’87, Ed.M.’89, Ed.D.’96. An international education specialist whose influence was felt throughout the United States, Asia, Africa, Eastern Europe, and the Middle East, Hua passed away September 26 at the age of 67.

Born in Wuhan, China, Hua came to the United States in 1986 to begin his studies at HGSE. He quickly became a vital member of the International Education cohort, going on to earn his Ed.D. and, eventually, to join the program’s faculty.

"The Harvard Graduate School of Education attracted, and had the wisdom to admit, students outstanding not only for their intellectual ability but also their deep commitment to helping others realize their objectives," says Professor Emeritus Noel McGinn, who taught Hua at HGSE. "Through the personal adversity he had suffered Haiyan Hua developed compassion for others and exceptional skills, in analysis and in leadership. He was not only the kind of student who spurs a teacher's desire to learn more, but a colleague who opened taught me new ways to see education."

As a faculty member, Hua was of particular support to international students living in the United States for the first time, sharing his own story and encouraging students to share their experiences and cultures with their classmates as a way to deepen learning, create community, and strengthen HGSE as a whole. “You can only make the school better and more competitive," he assured one incoming class at orientation.

“Haiyan had a knack for keeping it simple and ensuring it was only what was required. Nothing extra, no excess, and absolutely no waste. Simplicity,” says Kenneth Russell, Ed.M.’00, Ed.D.’12, an education consultant at UNICEF in Bangladesh. “He knew people loved his stories and he loved to tell them, too. There was never a class that did not include stories of work in the field with lots of tips on remaining focused on our shared humanity even in the face of great adversity. Whenever his storytelling got in the way of completing what we planned for a class, he would say 'but that's alright.' I took that to mean it is what the moment required. I will remember him as someone who believed everyone has a role to play in changing the world, a belief which he lived with utmost passion his entire life.”

At HGSE, Hua taught classes in education policy research and statistics, monitoring and evaluation, and data decision-making in the development context. He fostered deep relationships with his students, offering advice and mentorship that extended beyond Appian Way and into his students’ careers in global education and international development.

“Haiyan was a unique mentor and friend in so many ways,” says Adam Turney, Ed.M.’14, senior technical adviser at World Education, a Boston-based nonprofit. “No matter how easily he could critique a half-baked idea you had, he always gave feedback by poking holes in your responses until you came to a sensible conclusion on your own. He truly perfected a way to teach people how to think for themselves and his unwavering belief in the abilities of his students and colleagues was unmatched. Haiyan’s lasting impact is evident among the countless graduates of HGSE working in education institutions around the world who talk about his influence on their lives and careers to this day.”

In his nearly four decades in educational policy research and planning and institutional capacity development, Hua served as principal investigator, program director, or consultant for numerous international development programs, including The World Bank, USAID, UNESCO, and UNICEF. Most recently, he was vice president for the Africa division for World Education. Although he had retired from teaching, Hua returned to HGSE often as a guest in classes and at events, keeping connected to the students and the community as a whole.

“Over the course of 35 years [knowing him], I admired Haiyan’s work ethic and commitment to improving the world through education, his humility, and his ability to work effectively with a wide diversity of people,” says Professor Fernando Reimers, an HGSE classmate of Hua’s and a colleague at HGSE and the Harvard Institute for International Development (HIID). “He helped develop monitoring and information systems that assisted governments in the developing world in making effective use of resources to advance education. He helped thousands of colleagues in ministries of education around the world gain skills in using evidence to support education strategies at HIID, HGSE, and as vice president of World Education. And he indirectly impacted the educational opportunities of scores of children around the world through his skillful teaching at HGSE. We will miss his presence as we keep his memory, with gratitude for his many contributions to HGSE and to the world.”

Hua is survived by his wife Xiaohua, his sons Xiaolei and Wenchee, and his sister Lili.