The Rapid Rise of Private Tutoring

In his research, doctoral candidate Edward Kim examines the rarely studied phenomenon of private tutoring and how it can contribute to issues of inequality in education.
By Emily Boudreau
May 6, 2021 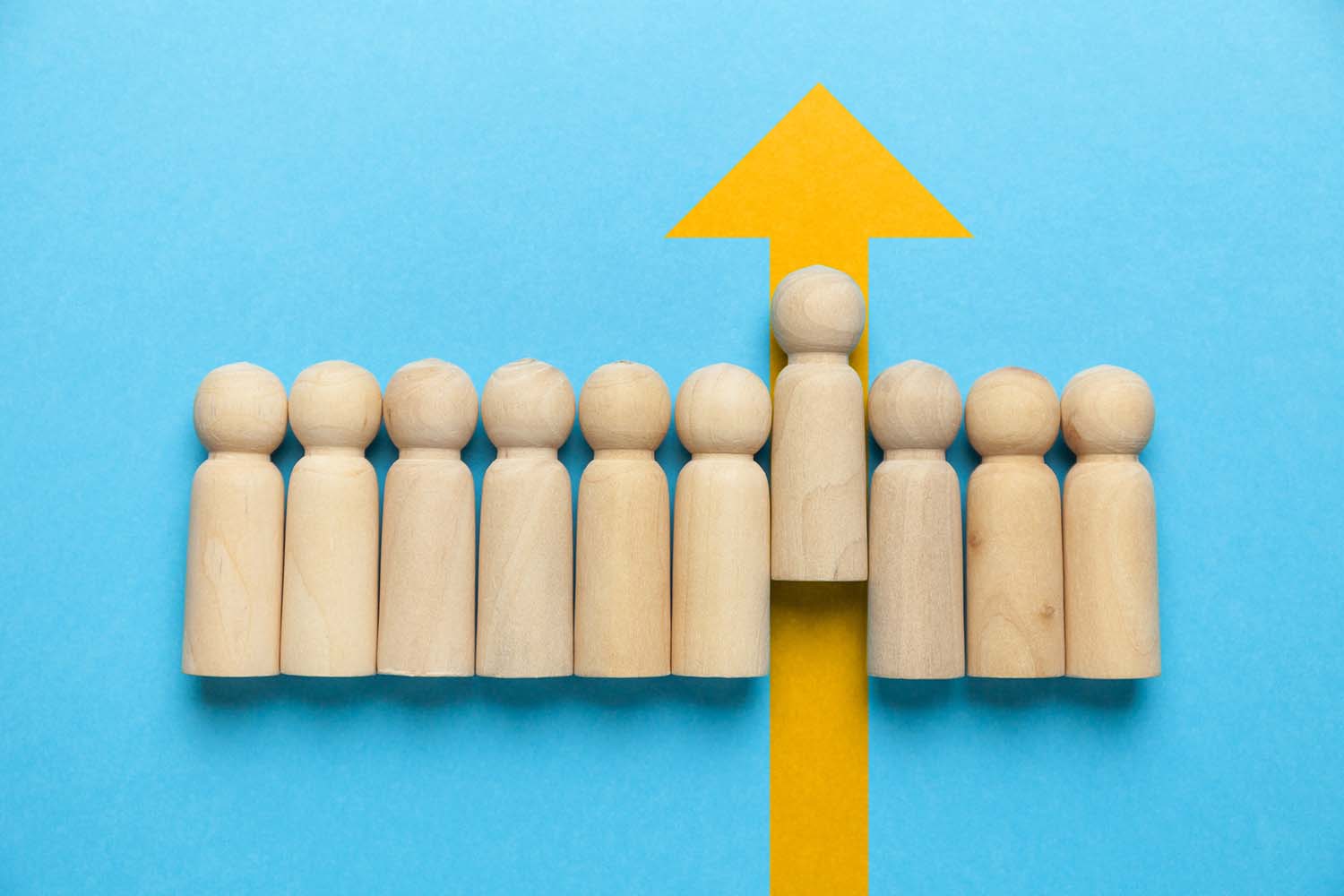 Having attended private tutoring centers as a child and worked at them throughout high school and college, Ph.D. candidate Edward Kim was surprised that such an integral part of his own upbringing had not been heavily studied. He entered HGSE’s Ph.D. Program intending to learn more about private tutoring, an industry that has steadily grown over the last 20 years with the number of private tutoring centers more than tripling.

During the pandemic the industry saw a boom, with 1 in 5 upper-income families hiring someone to aid with their child’s education. Policymakers also began to worry about the implications of “learning pods” — small groups of students taught by a private educator — on existing inequities in education. Even pre-pandemic, research around college entrance exams suggested that performance on these tests was more of a factor of income and the ability of families to provide appropriate resources and supports like private tutoring than a student’s ability.

But how does the demand for private tutoring, like test preparation, actually impact inequality?

A recent paper coauthored by Kim, Professor Martin West, and Boston University professor Joshua Goodman explores that question, as well as the ways in which culture and capital intersect in the education sector in the United States. The study’s findings suggest that the location of private tutoring centers tend to be concentrated in areas with high income, high levels of parental education, and in areas with many immigrant and Asian-American families.

Here, Kim talks through some of those findings, the potential equity implications of private tutoring, and why we might want to consider lowering the stakes in education. 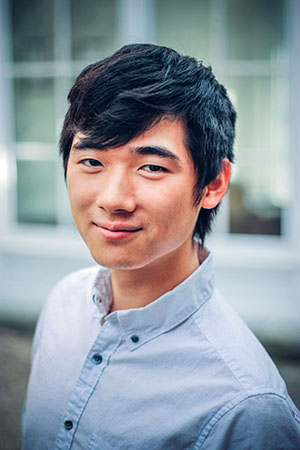 One of the major findings from this study is that there seems to be some connection between cultural background and private tutoring, particularly test prep. Why is this?
We found that being Asian and being foreign born in the United States was a big predictor of whether or not you were more likely to have a private tutoring business in your neighborhood. There’s an article [from Sriprakash, Proctor, and Hu, 2016] that looks at Chinese nationals in Australia and tries to explain why certain communities have different attitudes toward private tutoring, and I think it’s applicable in this context. The authors said on one hand, you can see tutoring as a cultural response, you know, Asian families are more familiar with it because it's more common in the country they come from. But another way of reading this response is that enrolling in private tutoring is a way for a community that has low cultural capital, but high economic capital, to respond to a system that ostensibly rewards exam performance but does not prepare students for those exams.

You also found a lot of private tutoring centers are located in areas with high-income families. What’s the incentive for families who seemingly already have high social and cultural capital to invest in tutoring, especially if they’re already in a neighborhood with a “good” public school?
A clean way to explain this seeming contradiction is to understand that private tutoring demand comes from not whether a school is “good” or “bad,” but from the perception of whether a school is “good” or “bad.” You could imagine that high status families who are aiming for hyper-elite, hyper-competitive colleges look at their fantastic public school and feel that’s still not good enough to give their child an edge, especially if they imagine they’re competing with the other children from that same school, who are receiving that same fantastic schooling.

So, in some ways, does it seem like the education system perpetuates this kind of competition?
That’s still conjecture for the United States because we haven’t proven it in the United States specifically, but researchers in other contexts have drawn this link: In societies that highly reward education or feature high competition for educational resources — think of spots at elite college or jobs — there’s a greater preponderance of private tutoring. Families have such an incentive to enroll in private tutoring services, which offer to translate their money into educational outcomes for their children, when education is a golden ticket. Their children are going to go on and be high income, high social capital, high cultural capital, because they have, through their education, earned the right to be in that space.

But interestingly, we didn’t find that school choice availability or private school enrollment was good at predicting whether private tutoring centers would be there or not. If anything, our data says that if choice goes up, private tutoring goes up, too. I follow up on this study with another paper that directly asks whether charter school appearances cause private tutoring prevalence to go up or down, and again I find, this time much more definitively, that it does in fact go up, in contrast to what the studies from other countries reported. As for why this would be the case, we don’t have a great reason. There’s just not enough research on private tutoring in the United States for us to pin down a definitive explanation.

What might we need to consider or know when it comes to private tutoring and inequality? Is there a conclusive link between the two yet?
To be extra principled, I’ll start by saying that we don’t know for a fact that private tutoring is causing more inequality in the United States. But given how effective high-dosage, high-touch tutoring can be as a pedagogical technique, and the data we now have on where these businesses are booming, I’d suggest we at least be concerned.

I also want to stress that there’s not necessarily a malicious actor here. We, as a society, want to give bigger rewards to higher achieving students. Families want to secure good lives for their children. Tutors want to charge for their services. That’s all you really need to get the cycle going. Families look at the state of inequality in the United States and rightly start to stress about their kids’ chances of success.

What can we do to change this?
One idea I keep coming back to is to lower the stakes of education, though that’s much easier said than done. There’s only so much the education system can do to change how society will use it. Getting everyone a college diploma won’t change the number of CEO positions available, or the minimum wage.

In the meantime, we need more research. I know it’s cliché for a researcher to call for more research, but it’s so true in this case. What we’ve done here in this paper is just confirm that the phenomenon exists and give some clues about where it exists. Next is documenting precisely how the industry operates, and then disentangling the effect of teachers and education policy from afterschool tutoring on a school’s performance.