The award honors mentors who have demonstrated extraordinary contributions to supporting the research training and career trajectories of education researchers.
By News editor
March 2, 2021 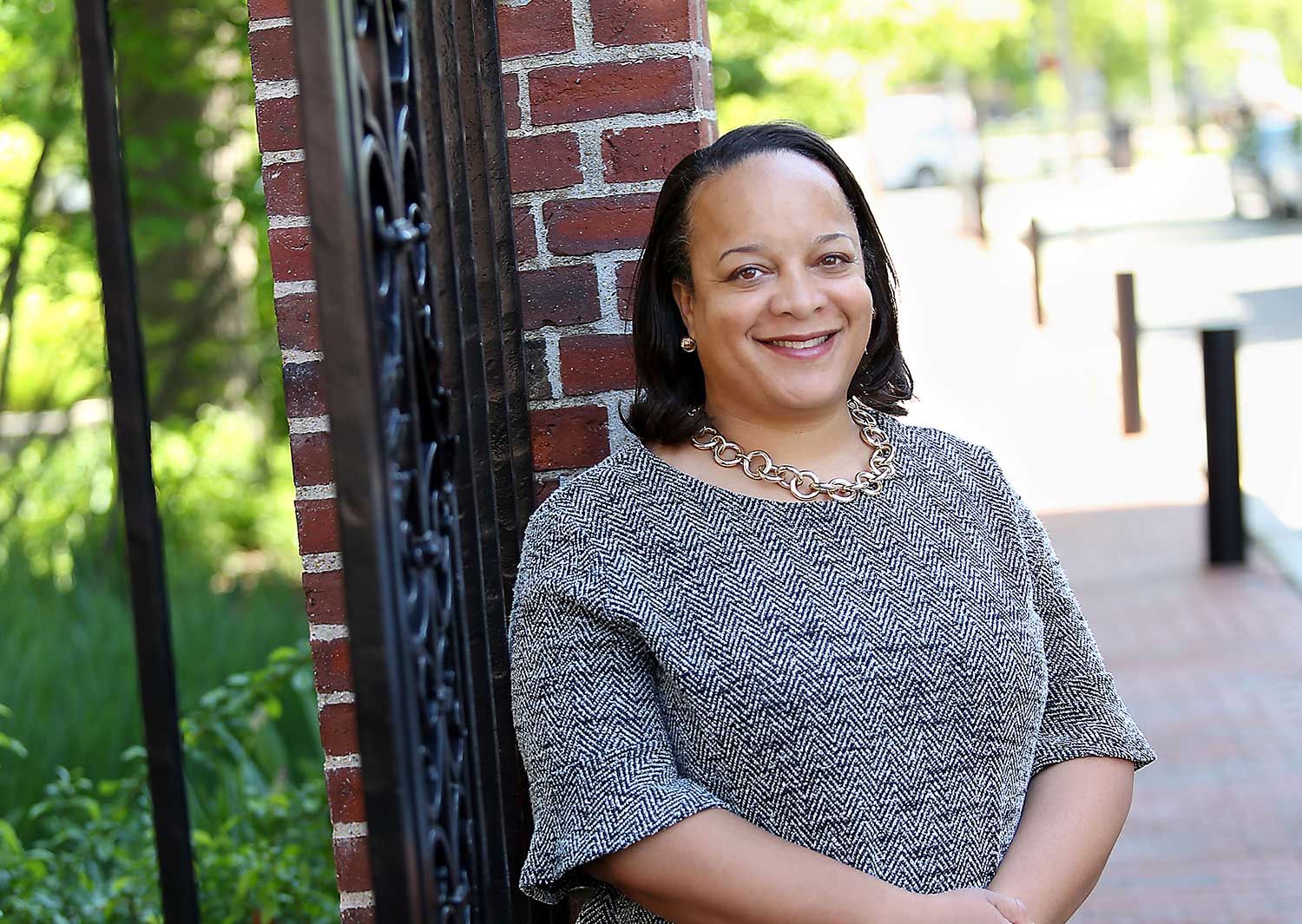 Dean Bridget Long has been recognized by the Spencer Foundation with the 2021 Spencer Mentor Award. Given annually, the award acknowledges recipients who demonstrate a continued commitment to supporting the career trajectories and training of education researchers who are making considerable impact on the field.

"We believe that high-quality research training and mentoring is a cornerstone of our field and worthy of recognition," the Spencer Foundation tweeted as part of the announcement of the recipients.

Long — who was nominated by large group of former students, advisees, and colleagues, including Michal Kurlaender, Ed.M.'97, Ed.D.'05, of the University of California-Davis and Adela Soliz, Ed.D.'16, of Vanderbilt University, who steered the nomination — has been a valued member of the HGSE faculty since 2000, serving as academic dean from 2013 to 2017 and as faculty director of Ed.D. and Ph.D. programs from 2010 to 2013. She began her tenure as dean of HGSE in 2018.

"The impact of Bridget’s mentoring tree is clear: We are faculty members (many promoted to associate and full professor), research analysts, higher education administrators, [and] policymakers, but we are also partners, spouses, parents, mentors, and community engaged citizens inspired by the explicit and implicit lessons we learned from being part of the community that Bridget cultivated," said University of Texas at Austin's Richard Reddick, Ed.M.'98, Ed.D.'08, another of the former students who nominated Long for the award. "It would be easy to be awestruck by (her) scholarly and administrative reputation, but the example she has set for us goes far beyond that, she has also taught us to be better mentors ourselves, and make time for emerging scholars and help them along the way."

In her own research, Long concentrates on the transition from high school to college and beyond, with a special focus on issues related to academic success and affordability. In her scholarship, she has studied the role of financial aid in increasing access to higher education, the effects of postsecondary remediation, and the impact of institutional initiatives aimed at reducing inequality in college outcomes. She is currently studying the influence of information on college preparation and enrollment activities.

"I am so honored to have been selected for a 2021 Spencer Foundation Mentor Award," Long wrote in a tweet. "I have benefited from many mentors and am happy to pass that on to others. Really, I've gained so much from my students that I just want to say thank you to them."