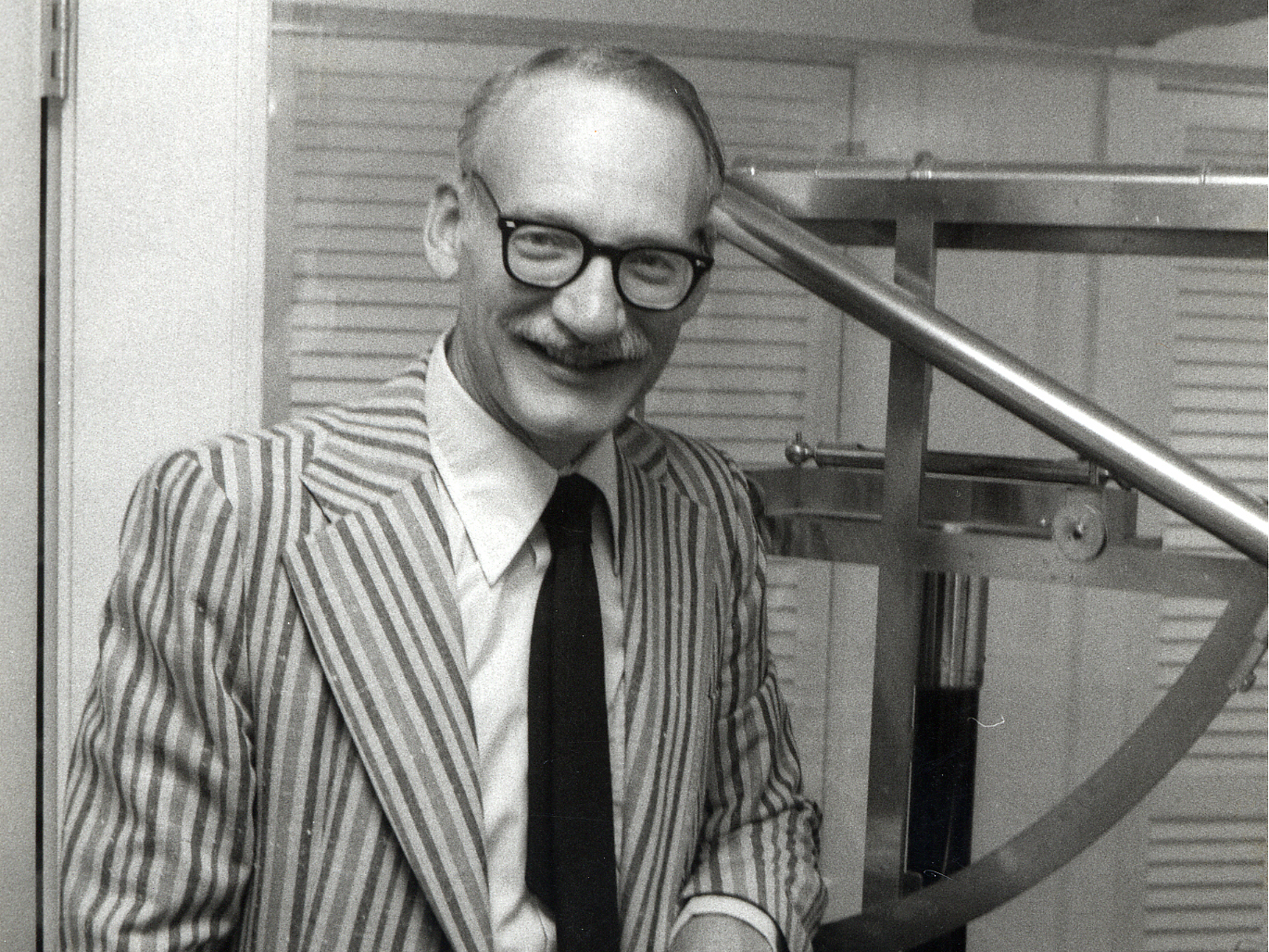 Harvard Graduate School of Education is mourning the loss of longtime faculty member Dean Whitla. He passed away March 24, 2021, at the age of 95.

A psychologist and psychometrist, Whitla spent the majority of his career exploring issues of assessment and evaluation. He began teaching at HGSE in 1985, serving as lecturer on education from 1994 to 2004, and as a member of the faculty of education, emeritus, from 2009 to 2012. In addition to his course, Individual Psychological Assessment, which was offered at HGSE for over 40 years, Whitla taught courses on college admissions, psychosocial and moral development, learning styles, and analyzing issues of diversity and prejudice in higher education.

It was the latter interest that drove his late career, including as director of HGSE’s National Campus Diversity Project, a research program dedicated to identifying the best practices to achieve an optimal multicultural climate on higher education campuses. In connection to the program, he taught the seminar, Analyzing Issues of Diversity and Prejudice in Higher Education, and, with former HGSE professor Gary Orfield and others, conducted research on the effects of diversity in law schools and medical schools. The findings of the law school study were cited by United States Supreme Court Chief Justice Sandra Day O’Connor during the landmark University of Michigan cases Gratz v. Bollinger and Grutter v. Bollinger, which allowed the continuance of affirmative action.

An integral member of the Harvard University community, Whitla served as director of the Office of Instructional Research and Evaluation and the Harvard-Danforth Center for Teaching and Learning (now the Bok Center for Teaching and Learning), was an Allston Burr Senior Tutor in Lowell House, twice directed the reaccreditation process for the university, and was a longtime member of the Harvard College Committee on Admissions. He also founded and directed the Harvard Summer Institute on College Admissions. In 2010, he was awarded the Harvard Medal from the Harvard Alumni Association for his extraordinary service to the university.