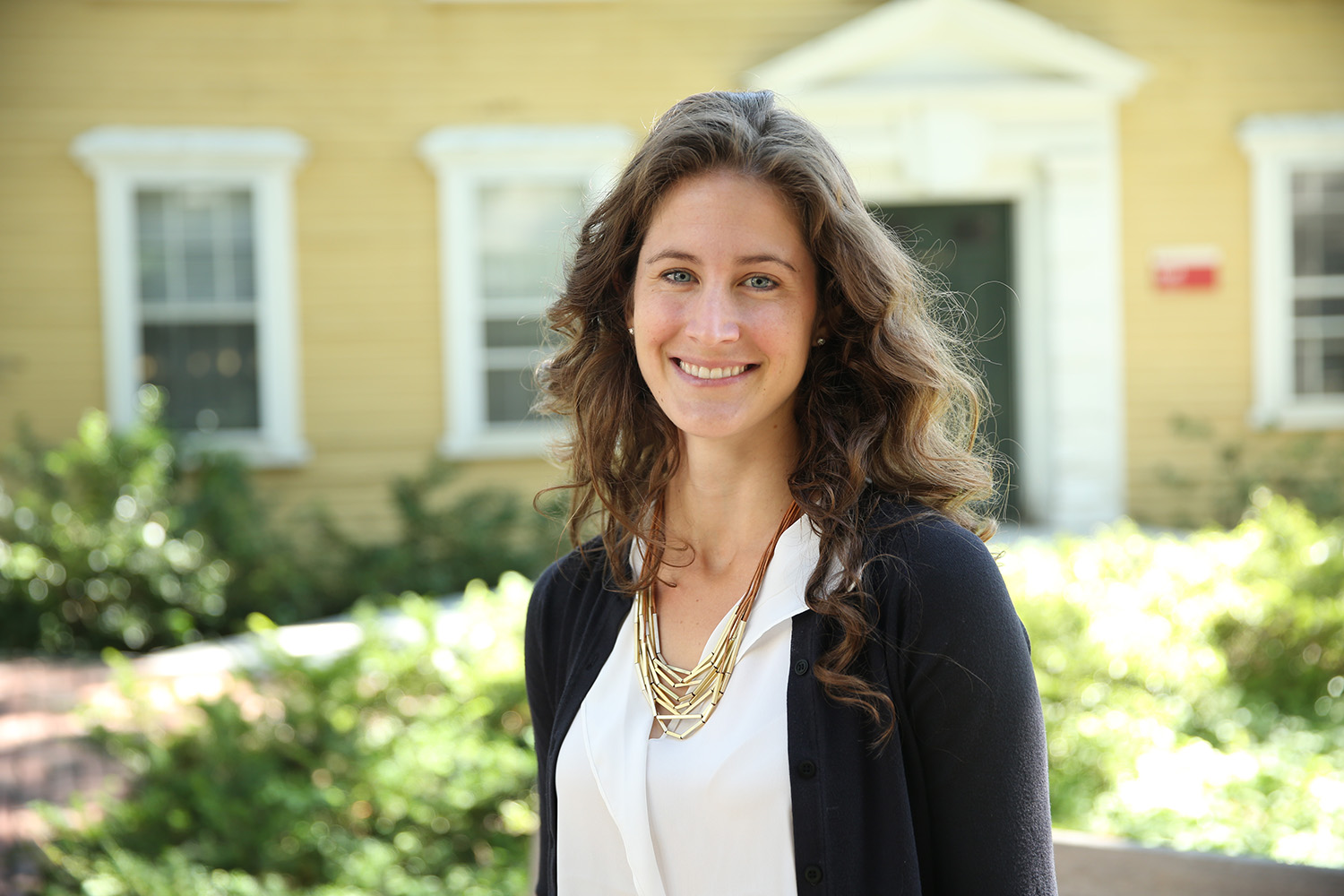 Dean Bridget Long has announced that Dana Charles McCoy, member of the Harvard faculty since 2015, has been named the Marie and Max Kargman Associate Professor of Human Development and Urban Education.

“Dana is a talented developmental psychologist whose work in the field of education has strong connections to global public health. She has pushed the field to think in more nuanced ways about children’s social and emotional development in the context of poverty, and her research has already helped to shape educational practices and policies around the world. I am delighted to recognize her many contributions by appointing her to the Kargman chair,” said Long.

McCoy, who was promoted to associate professor earlier this year, conducts research on the connections between human development and the advancement of low-income — often urban — youth, and is known for her creation of practical, empirically rigorous tools that assess young children’s development.

Among McCoy’s notable achievements is the development of the Caregiver-Reported Early Development Instruments (CREDI), a tool that enables global organizations, like UNICEF and Save the Children, to measure children’s development based on caregiver reports. McCoy also runs the Settings for Early Education and Development (SEED) Lab at HGSE, which aims to help children around the globe reach their full developmental potential. McCoy’s work has been implemented in the United States and many other countries, including Brazil, Ghana, Tanzania, and Zambia.

“I am honored to be included as the newest Marie and Max Kargman Associate Professor of Human Development and Urban Education,” said McCoy. “This position reflects my deep commitment to research that aims to both understand and impact human development in contexts of adversity. I am grateful to the Kargmans for the opportunity to represent their family as I pursue this work at HGSE.”

The professorship, endowed in 1998 by the late Marie and Max Kargman, graduates of FAS and GSAS, respectively, was created to establish “a junior professorship in human development and psychology.” The late Kargmans were longtime supporters of public education and the Harvard Graduate School of Education. Five faculty members at the Harvard Graduate School of Education have recently been awarded named chairs.