Making Caring Common’s Get Out the Vote initiative provided young activists with the tools to lead voter mobilization projects in their communities.
By Emily Boudreau
September 16, 2020 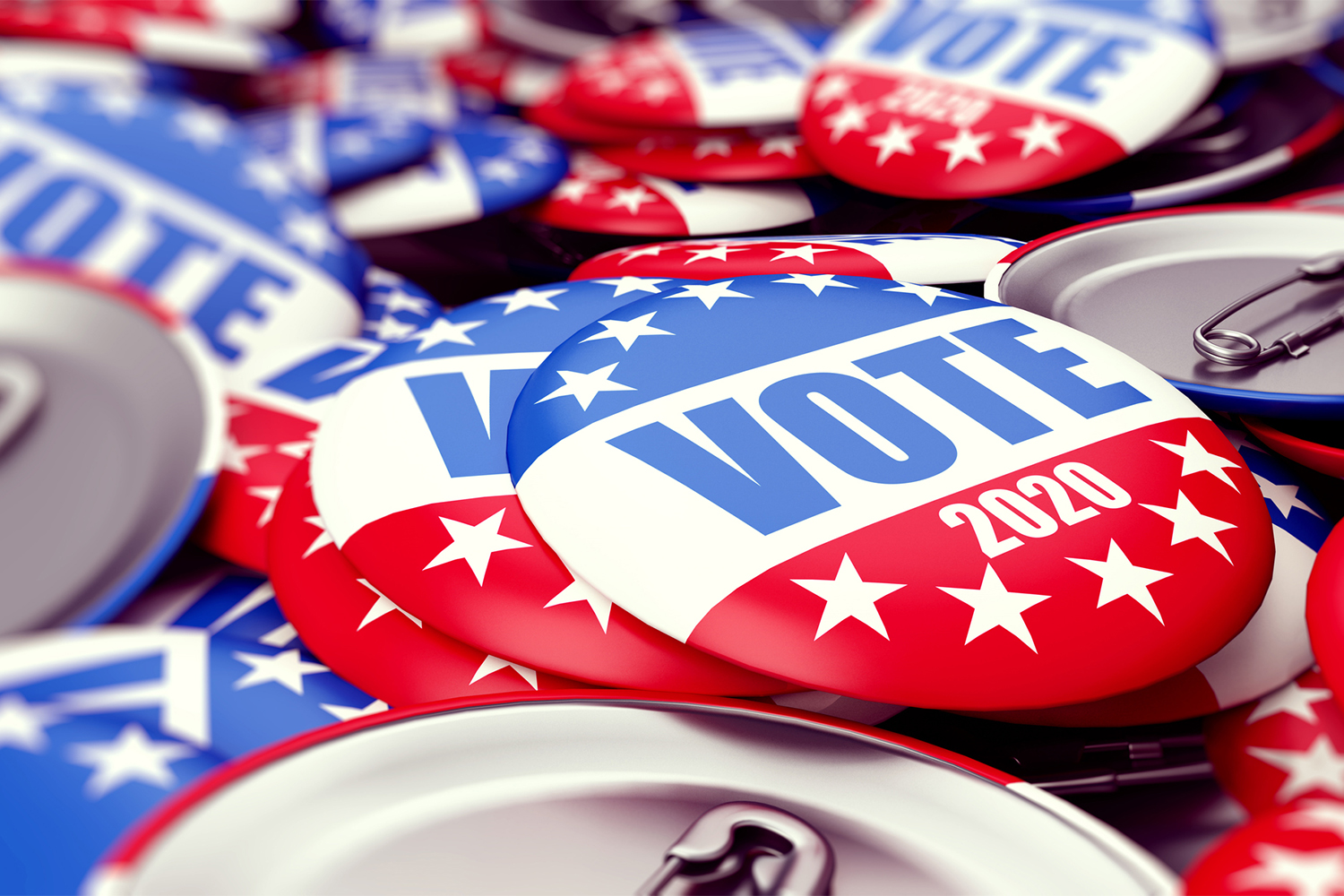 In an unprecedented summer, Americans have faced a pandemic, protested police brutality, and advocated for racial justice and climate action. Yet, though these issues resonate with and directly impact the lives of so many young people across the country, turnout among young voters is notoriously low.  This November marks the first chance for many of them to use their voices at the ballot box, and to spur their engagement, HGSE’s Making Caring Common (MCC) hosted a series of events this summer as part of its Get Out the Vote initiative.

According to Senior Lecturer Richard Weissbourd, faculty director of MCC, this non-partisan initiative was a chance not only to equip young people with civic knowledge and know-how, but also to teach them to be civic leaders and mobilize voters in their own communities.

“While we were focused on the crucial work of mobilizing young people to vote, we also wanted to combine civic knowledge with a concrete experience — actual voter mobilization efforts. We thought that knowledge would be more meaningful and more likely to stick when young people were actually engaged in the work” Weissbourd says.

Over the course of the summer, Get Out the Vote participants had a chance to earn a certificate by attending virtual talks featuring speakers such as political strategist Mark McKinnon and civil rights activist Lynda Blackmon Lowery, engaging in small group work to practice concrete and technical skills around digital organizing and making a pitch, and completing a final project directed at mobilizing voters in their communities or organizations.

"There are a lot of young people who are very engaged with the moment we’re in, who are wanting to do political work, have tremendous energy, tremendous insight, who are alert to all kinds of problems and are capable of being moral leaders in our country right now." – Richard Weissbourd

For Weissbourd, the initiative highlights a real need among young people — not for motivation or a spark of interest — but for support from adults to help turn passion into action. “There are a lot of young people who are very engaged with the moment we’re in, who are wanting to do political work, have tremendous energy, tremendous insight, who are alert to all kinds of problems and are capable of being moral leaders in our country right now. Many have deep understandings about race, about gender, they have deep commitments to the environment,” Weissbourd says. “We need to give them the resources and tools to connect to their inspiration so they can do amazing things.”

A Framework for Activating Young Voices

Get Out the Vote participants highlighted four domains of action that were helpful in realizing their civic voice and inspiring action.

This four-part framework may also provide educators with their own inspiration as they think about ways to tap into and activate student voice and voter mobilization this fall — even from a distance.

Learning to effect change often begins by connecting people and finding common ground. Get Out the Vote provided students with a space to tell their own story and to connect with others in small groups.

For Lingaire Ofosuhene, a sophomore at the University of Southern California, a key takeaway was the importance of social networks and narratives in pushing forward change. “These kinds of narrative stories are really important because they’re the bridge between humanity in different walks of life. They’re how we learn, how we empathize with others.”

Other participants found that Get Out the Vote equipped them with the tools and resources they need to navigate voting laws and overcome years of policy designed to suppress the vote in certain communities. Topics covered included mail-in ballots, poll workers, and disenfranchisement.

“Part of our development is recognizing we’re global citizens and that what we do and say has an impact,” says KaYesu Machayo, a junior at George Washington University. “As a first-generation American, I’ve grown up feeling like education is a place to foster these privileges of voting, of democracy. I wish more educators in my life had encouraged me to know the importance and history of our times because for a lot of us, this isn’t political. It’s personal. This is our everyday life.”

Students used what they learned from speakers and their peers to create a final project aimed at mobilizing voters in their communities. Greear Webb, a sophmore at the University of North Carolina and a co-founder of the nonprofit organization Young Americans Protest, used this opportunity to create infographics for social media and drafted a plan to help increase the minority vote in his area.

"Part of our development is recognizing we’re global citizens and that what we do and say has an impact." – KaYesu Machayo

“I think there’s this misconception that young people speak out or protest, but don’t do anything after that,” Webb says. “But it’s more that, sometimes, we may not know how to enact direct change or the best avenues to go down to do so — and that’s what Making Caring Common did. They gave us those connections and resources to help me recognize that I have valuable ideas and there are ways to put them into action.”

Get Out the Vote also provided students with models and brought in speakers who had been engaged in this work for long periods of time. The stories of the struggles and successes of leaders like Cliff Albright, co-founder of Black Voters Matter, and Mike Firestone, a leader in voter protection efforts for the Biden campaign, helped students recognize that mobilization takes time and patience but that they are not alone.

“I saw my role in voter mobilization and civic engagement as making a space where people feel like they have a voice in making the world a better place rather than being shut down and told by others they can’t make a difference,” says Tarun Amasa, a freshman at Duke University. “You’re never too young to make a difference.”

Making Caring Common and Get Out the Vote will continue to support young people as they mobilize their communities to vote, according to Weissbourd, and will collaborate with other youth-serving organizations to offer trainings.

“We live in a moment where our society is at risk of fracturing,” Weissbourd says. “We find young people are committed to justice and to healing some of those fractures. It’s important we find ways for us to guide them.” HGSE students come together and take action in the wake of the school shooting in Uvalde, Texas