The longtime HGSE faculty member — who pioneered a field of study connecting mind, brain, and education — passed away on March 30.
By Jill Anderson
April 2, 2020 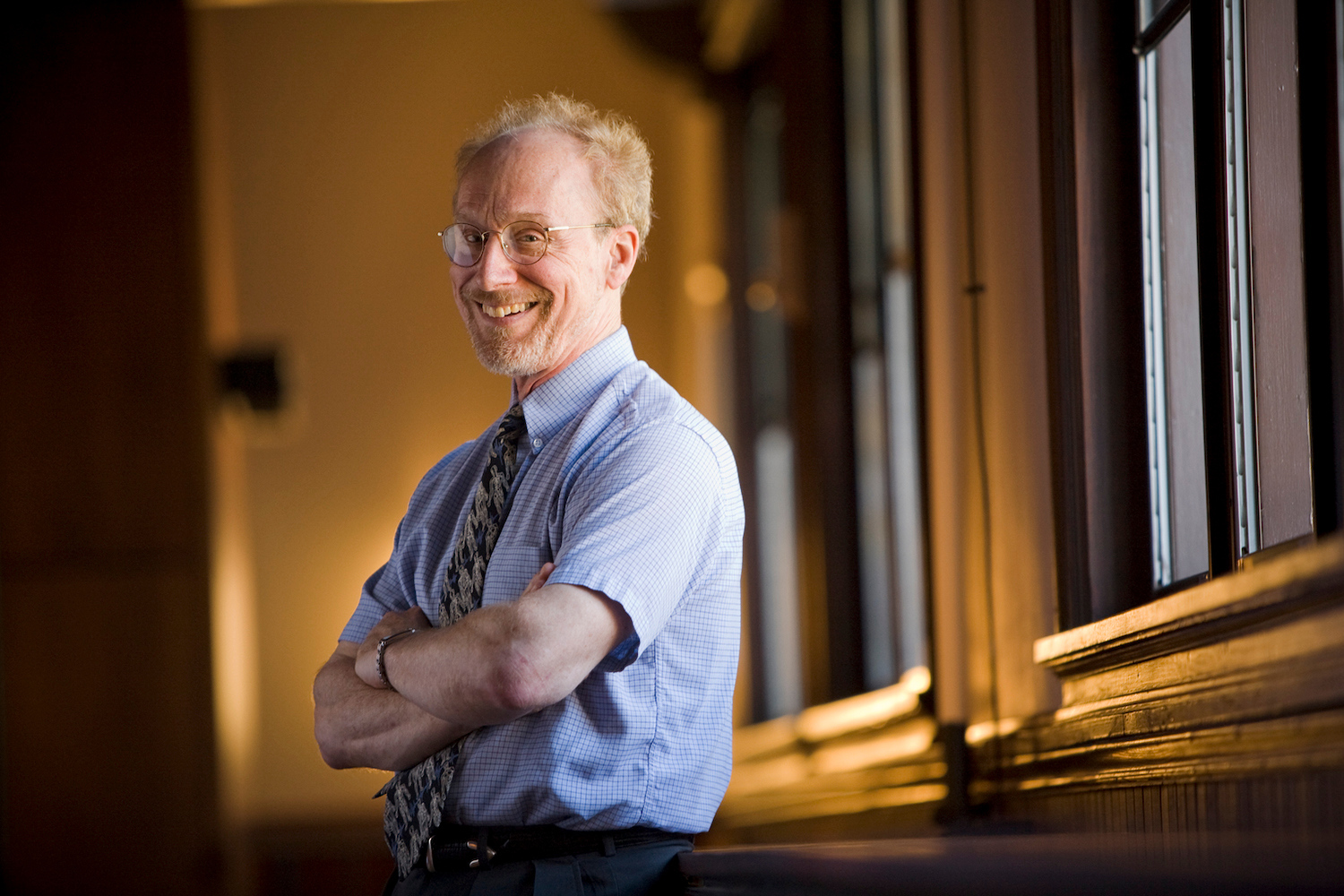 Longtime HGSE Professor Kurt Fischer, a developmental psychologist dedicated to growing the education field’s understanding of the many complexities of the human brain and the analysis of learning as a developmental process, has passed away. He died on March 30, in Jamaica Plain, Massachusetts.

Fischer spent 27 years as a faculty member at the Ed School, where he studied cognitive and emotional development and learning from birth through adulthood, combining analysis of the commonalities across people with a strong emphasis on the diversity of pathways of learning and development. He was the Charles Bigelow Professor of Education and Human Development until his retirement in late 2014. Over the course of his career at HGSE, he served as faculty director of the Human Development and Psychology Program, chair of the Committee on Degrees, and founder and faculty director of the Mind, Brain, and Education Program.

"Kurt leaves a lasting legacy as an influential and leading cognitive psychologist," said Dean Bridget Long. "Although he became known internationally for his advancement of the field, I am especially grateful for his impact on the HGSE community. From spearheading programming in neuroscience and education, to his steadfast commitment to his students, we are a better community due to his influence and contributions."

Prior to Fischer’s arrival at HGSE in 1986, he had already made significant contributions to the study of organization of behavior and the ways it changes, especially with development, learning, emotion, and culture. A graduate of Yale University (1964) and Harvard University (1971), where he studied psychology and social relations, Fischer developed dynamic skill theory in which he provided a single framework to analyze how organismic and environmental factors contribute to the rich variety of developmental change and learning across and within people. Skill theory analysis has been applied to a wide variety of topics, from learning to read, play the piano, or develop leadership skills.

At HGSE, Fischer continued to broaden his research focus, covering a wide array of domains including students’ learning and problem solving, brain development, concepts of self in relationships, cultural contributions to social-cognitive development, early reading skills, emotions, child abuse, and brain development. His research resulted in a single scale for measuring learning, teaching, and curriculum across domains, which is used to assess and coordinate key aspects of pedagogy and assessment in schools.

“We have lost a scholarly giant and a pillar of the Graduate School of Education,” said Professor Howard Gardner, a longtime friend and colleague of Fischer. 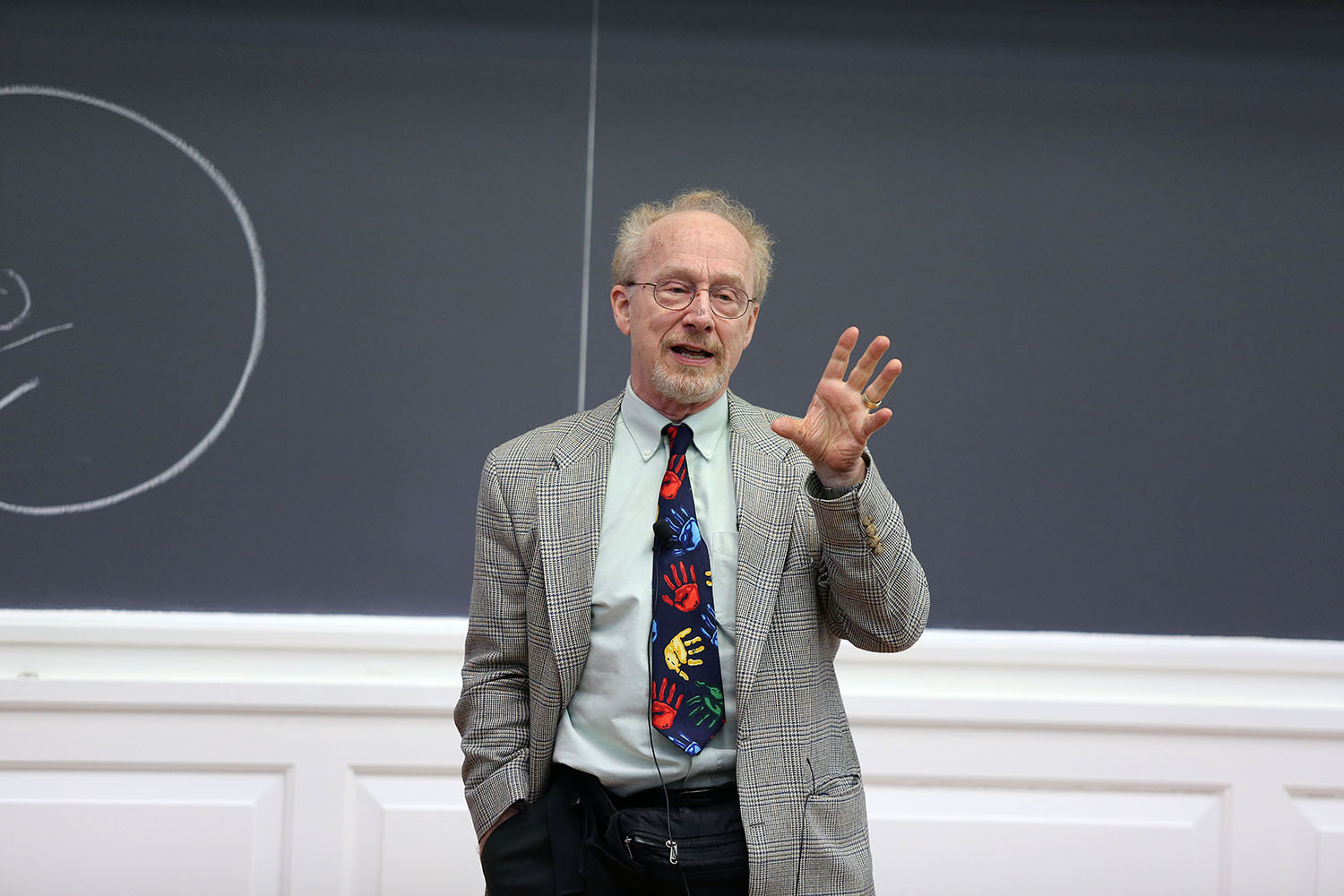 Beyond Fischer’s research contributions, he would go on to become internationally known for bringing together neuroscience and education as its own field. In the 1990s, Fischer, along with the guidance of Gardner and Lecturer David Rose, began planning a new master’s program with the desire to offer students interested in human development a way to learn about neuroscience and education. The eventual Mind, Brain, and Education (MBE) Program went on to become the nation’s signature program in learning and the brain, having provided a model for many other universities around the world – some of which Fischer also had a hand in launching. In doing so, Fischer went on to later develop the field of MBE as the founding president of the International Mind, Brain, and Education Society and the founding editor of the journal Mind, Brain, and Education.

“Kurt was a visionary,” Gardner said. “Before anyone else to my knowledge, he appreciated the promise of ‘mind, brain, and education’ as a separate area of study, research, and teaching…. I suspect that this was Kurt's greatest achievement and its fruits will benefit the world for generations to come.”

Among many other research, teaching, and mentoring activities, in 2006 Fischer also helped to launch the original iteration of Usable Knowledge with Senior Lecturer Joe Blatt.

“Kurt really is committed to knowledge making a difference in people’s lives, and Usable Knowledge was one major example of that,” said Blatt in 2015, marking Fischer’s retirement. “He also embodied that commitment personally, in the sense that some of our very first pieces that we created for Usable Knowledge were about mind/brain education, with Kurt being willing to step forward and talk about it in popular ways.”

Throughout his career, Fischer made a great and lasting impact on HGSE students. “His patience, and his ability to deal with the full range of students — whether brilliant doctoral students or challenging master’s students — were exemplary,” Gardner said. “It’s no wonder that he was widely sought after as a mentor and has influenced generations of students over the decades.” 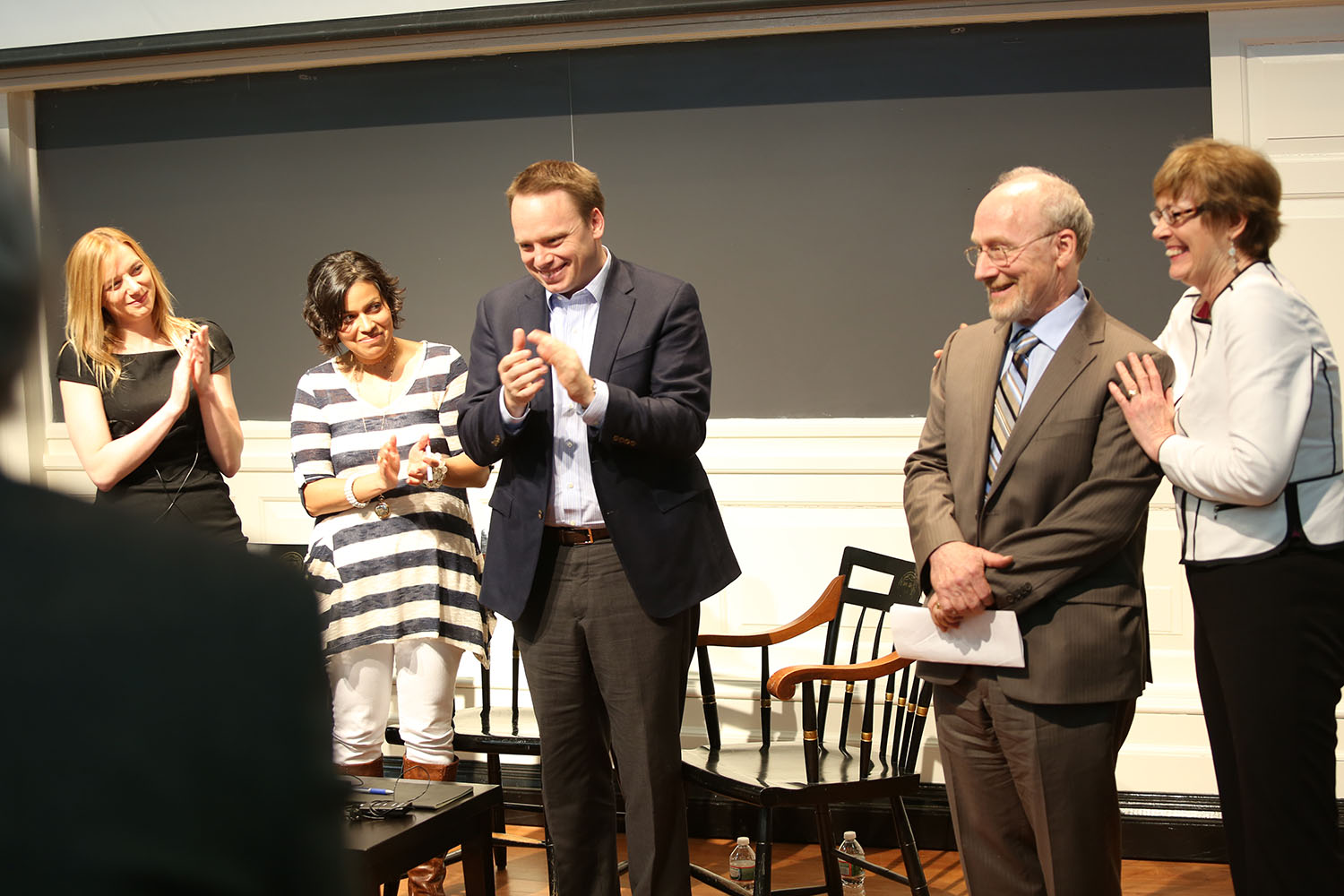 Fischer at the symposium to celebrate his HGSE retirement in 2015

Fischer’s legacy will live on in many of his former students, who continue the work of mind, brain, and education in multiple ways.

Bryan Mascio, Ed.M.’13, Ed.D.’18, who arrived at HGSE in 2012, came to study specifically under Fischer. Looking back, Mascio recalled how nervous he was, as a teacher, to meet Fischer. But the fear went unfounded as Fischer often spoke highly of teachers being “partners in research.”

Today Mascio instructs prospective teachers on Fischer’s dynamic skill theory as a better way to understand and support students. “When I observe their teaching, I am a broken record asking them how they are considering their students’ learning as complex systems, and how they are taking into account their students’ multiple skills interacting with each other as they develop,” Mascio said. “I see those teachers increase their complexity of thinking, and I see their students blossom from their efforts. I would like to see this as a way that I can do my small part in continuing Kurt’s legacy.”

As a master’s student, Mary Helen Immordino-Yang, Ed.M.’98, Ed.D.’05, signed up for Fischer’s Advanced Doctoral Seminar in Skilled Theory class even though she had little experience in the work at the time. “I was totally drawn in by that seminar,” she said, noting that it led to discovering her life’s work today as a professor at the University of Southern California Rossier School of Education studying the psychological and neurobiological bases of social emotion, self-awareness, and culture and their implications for learning, development, and schools.

Immordino-Yang went on to work closely with Fischer, who encouraged her to pursue doctoral studies at HGSE and acted as her adviser. “As a man, he was an amazingly supportive and loving mentor. He was really deeply committed to the humanitarian implications of his work. He cared deeply about his students, the children of the world and schools, and about society at large,” Immordino-Yang said. “I think that passion and sense of ethical rootedness pervaded everything he did from the most intellectually difficult and groundbreaking work to his founding of a field which at its heart was meant to help people and give insights into who people are and what we are capable of being.”